San Jose police on Friday identified the carjacking suspect who was shot and killed by police Wednesday night, saying the suspect had warrants out for his arrest and shot at officers after crashing a stolen car.

Officers shot the suspect, identified as San Jose resident Robert Seth Carter, in the area of Hedding Street and Park Avenue after police said he fired at them with a ghost gun.

"This is an unfortunate conclusion to a series of crimes and violence that without question could have ended with additional loss of life to both uninvolved members of the public and to our officers who bravely contacted Carter," Chief Anthony Mata said.

Before the shooting happened, a police helicopter at about 6 p.m. spotted a stolen Toyota Camry in the area of Story and King roads, Mata said.

The Camry driver, identified as Carter, saw marked police cars in the area and fled, driving "erratically" on the wrong side of the road, Mata said.

Officers did not pursue Carter on the ground, but the police helicopter tracked him from the air as he continued to drive through San Jose, according to Mata.

After crossing into Santa Clara, Carter pulled up to a stopped vehicle with the driver door open, Mata said. Carter pointed the gun at the driver, who got out and ran away. Carter hopped in the vehicle but was unable to drive off. He then got back in the stolen Camry and continued driving.

Carter ditched the disabled Camry and took off on foot holding a gun and carrying a backpack, according to Mata. At one point, he appeared to try to stop a passing car by pointing the gun at the driver.

At about the same time, an officer showed up at the scene. Carter fired in the direction of the passing car and the officer, Mata said. The officer returned fire.

The motorist in the passing car and the officer were not hit, and Carter continued to run, according to Mata.

When the next officer arrived, Carter pointed his gun at the officer, Mata said. The officer fired, hitting Carter at least once. 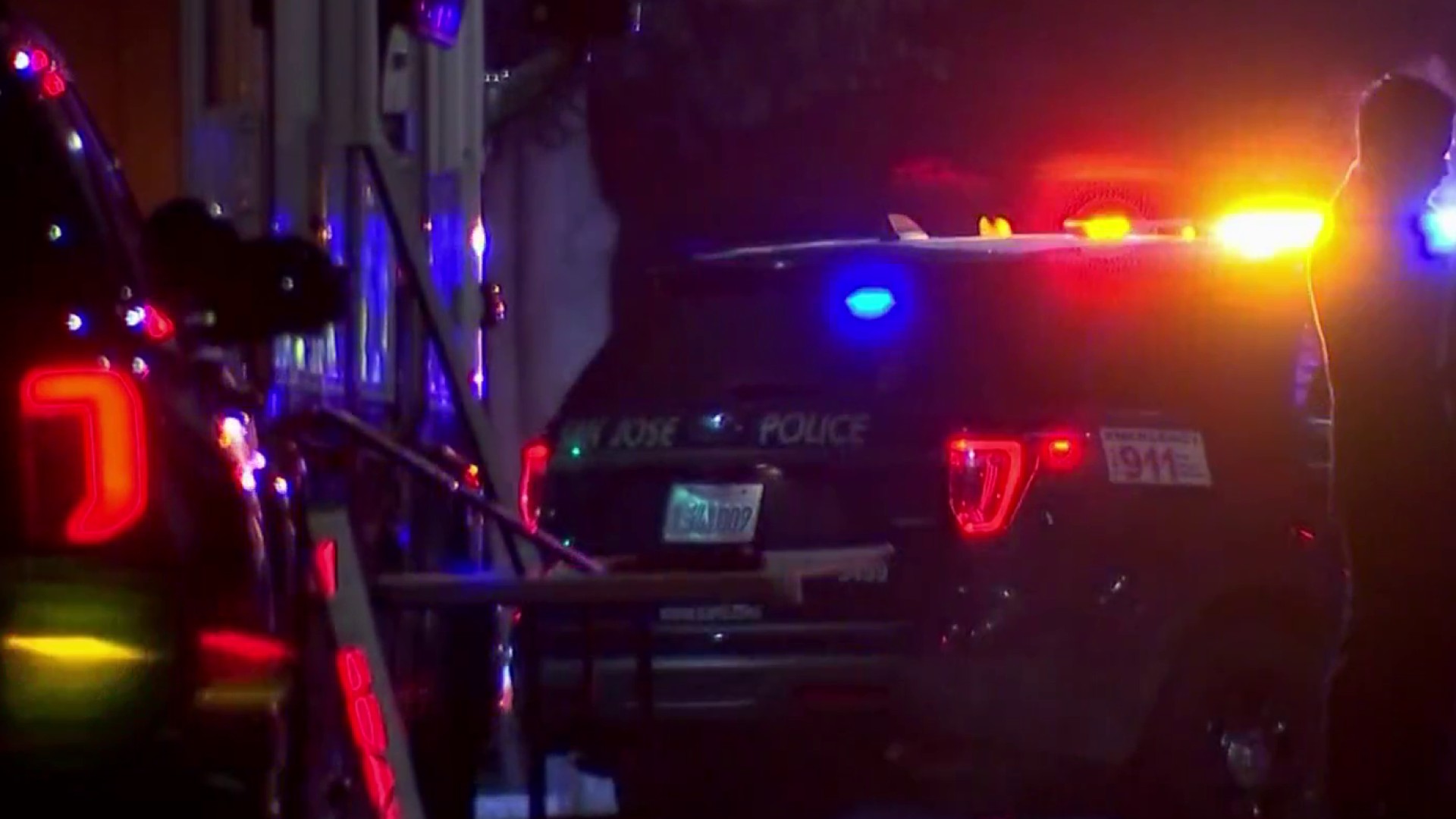 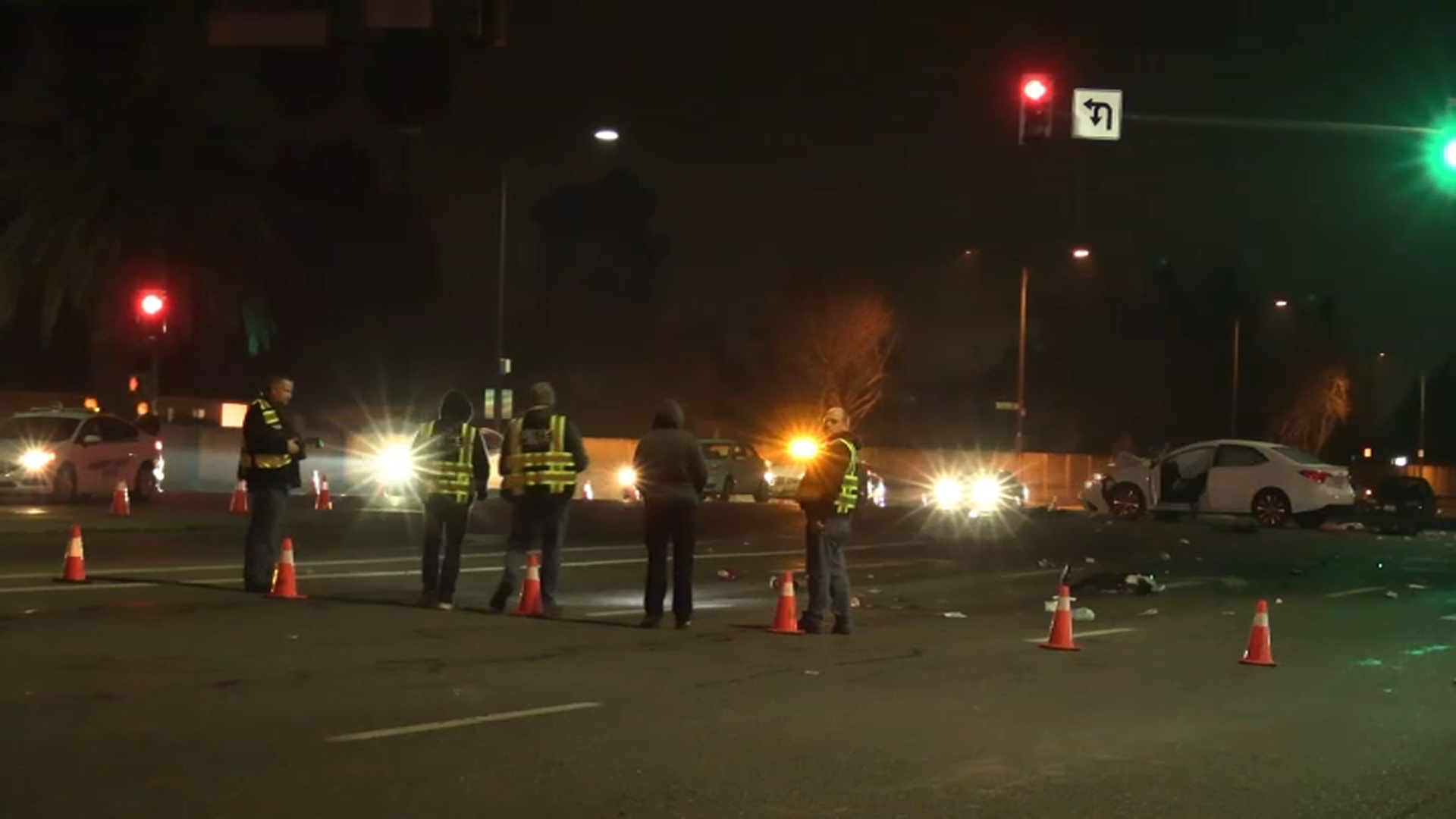 Carter, still holding his gun, then moved onto the front yard of a nearby home. Three other officers who showed up and witnessed Carter pointing his gun at the second officer shot at Carter, striking him more than once, Mata said.

After a K-9 managed to separate Carter from the gun, officers approached Carter and provided first aid, Mata said. Carter was transported to a local hospital where he was pronounced dead.

The officers involved in the shooting all had body cameras that were "utilized" during the incident, Mata said. The officers have been placed on paid administrative leave.

Mata said the gun Carter had was a 9-millimeter ghost gun. Carter was not allowed to possess any firearm due to prior felony convictions. He also had five felony warrants for his arrest and was on probation for battery.

No officers or bystanders were hurt in the shooting, police said.