The examination of the corporate controller for the blood testing company Theranos continued Tuesday in the federal criminal trial against the company's founder and CEO Elizabeth Holmes.

Prosecutors and the defense team used the testimony of So Han Spivey, also known as Danise Yam, to present opposing views about Theranos' financial condition and whether the information the company provided regarding its finances depended on the audience.

In response to questions by lead prosecutor Robert Leach, Yam testified that Theranos was increasingly short on cash in the 2013-2014 period, as shown in a weekly cash report sent to Holmes.

Shown the same report on cross-examination, Yam agreed with the defense that the "company received hundreds of millions of dollars from customers" during that same period and that a "technical distinction" mandated by accounting principles classified those funds as deferred revenue rather than cash on hand.

Holmes is accused of spearheading an alleged multi-million-dollar scheme to defraud investors, doctors and patients through false and misleading statements about the viability of Theranos' blood-testing technology.

The federal indictment charges Holmes with 12 counts of wire fraud and conspiracy to commit wire fraud. If convicted, Holmes faces up to 20 years in prison and $3 million in fines. 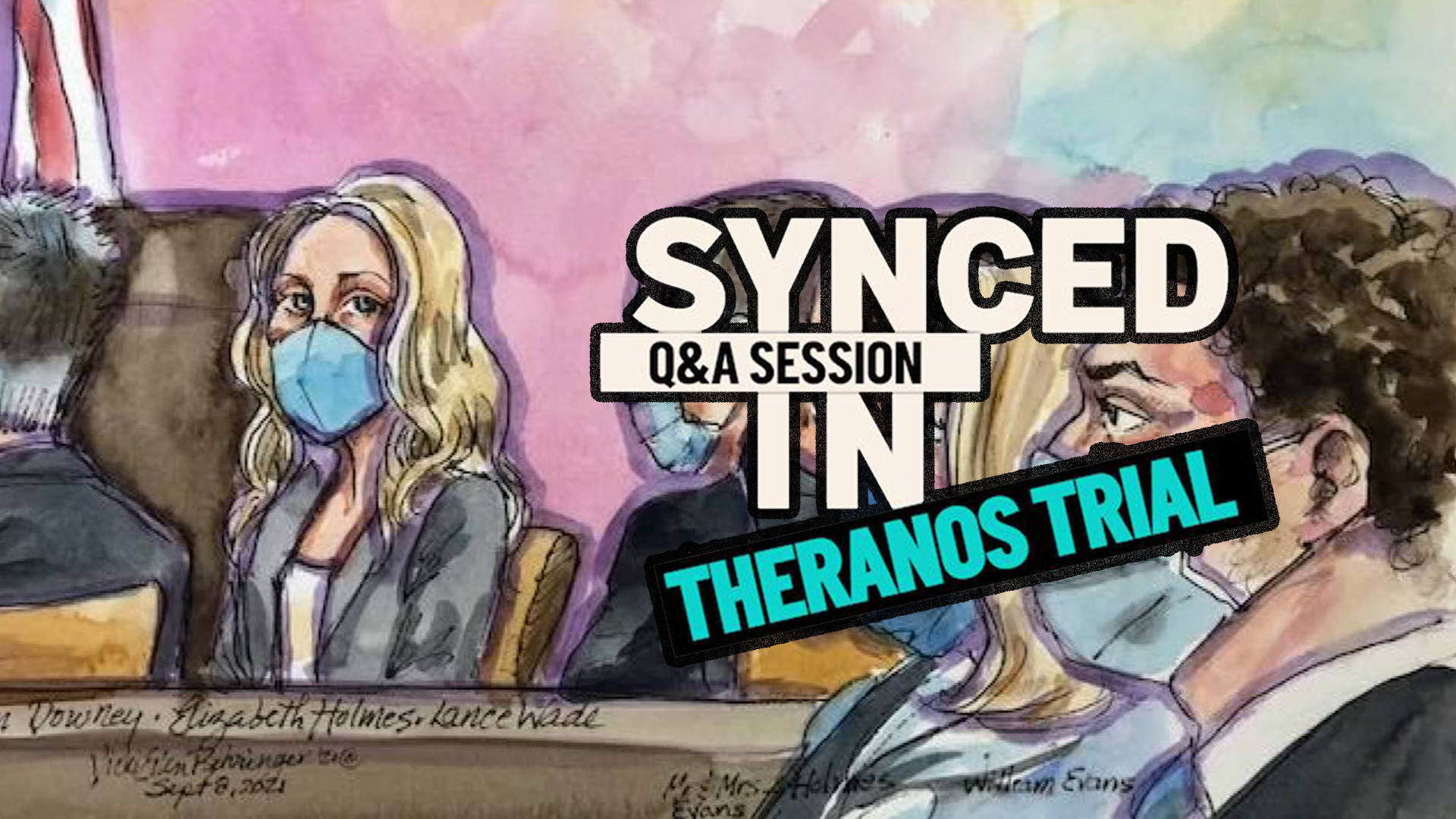 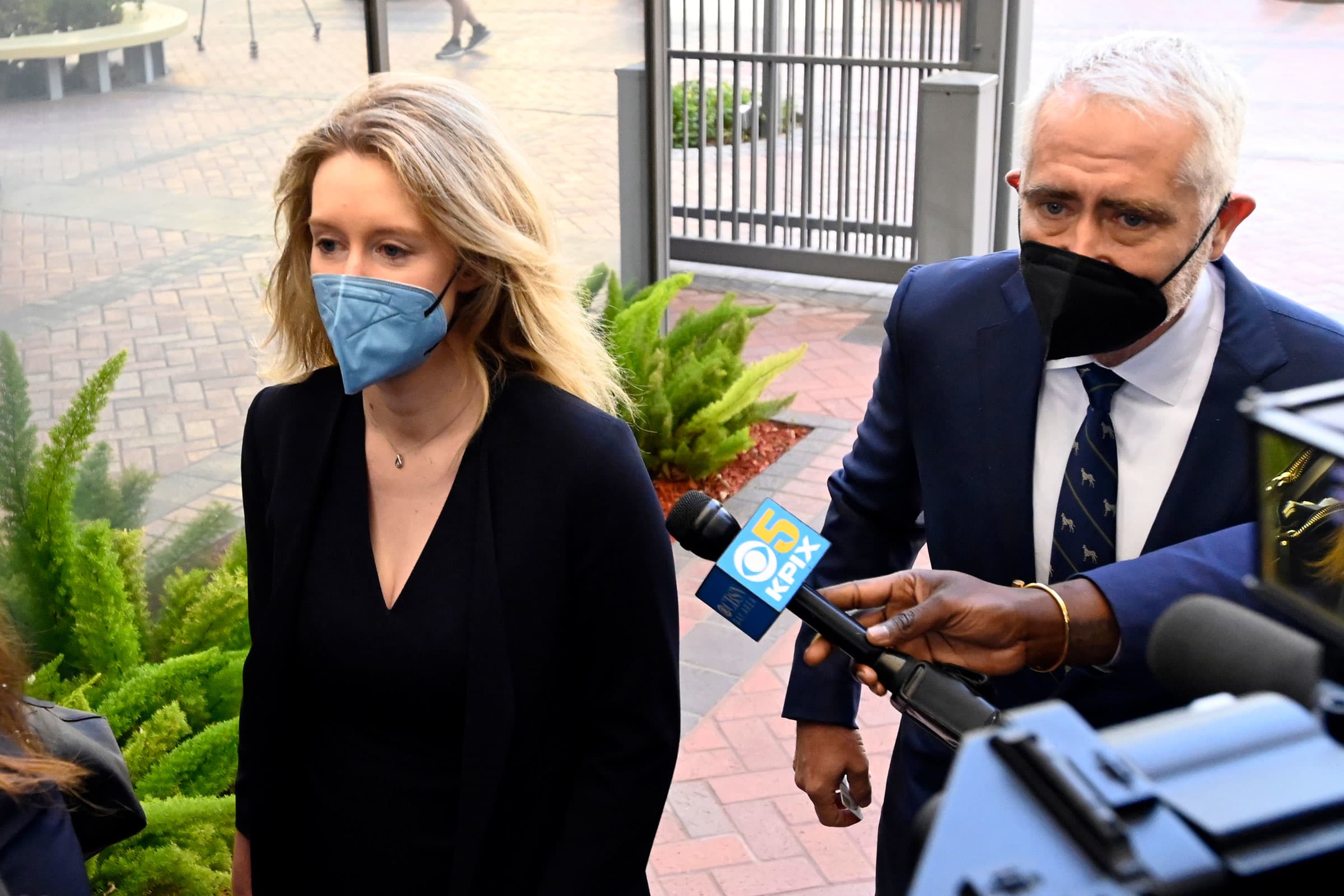 Yam was in charge of tracking cash flow for Theranos and providing information to the companies that provided auditing, stock valuation and tax return preparation services for the company.

She confirmed that Theranos had a growing "accumulated deficit" on its books, meaning that the company's total losses since inception were greater than its profits. By 2015, the company's tax return showed that deficit had reached $575 million.

Asked about a document that nonetheless forecasted a whopping $990 million in Theranos revenue for 2015, Yam testified that she had no "explanation of why that number is different than that provided to" Theranos' investment advisory firm, and "cannot think of any reason" for the different set of numbers.

On cross-examination, defense attorney Lance Wade returned to the rosy $990 million projection. Yam testified that she did not know who prepared the document or for what purpose or whether it was ever provided to investors.

Former Theranos lab associate Erika Cheung came next to testify at the trial in San Jose. Describing herself as "starstruck" by Holmes in college, Cheung testified that she resigned after just six months after taking her first post-university job at Theranos. "I did not feel that the technology we were using was adequate."

Cheung testified that Theranos' much-touted testing device, known as the Edison, "was supposed to do all the tests that Theranos offered" based on a single fingerprick but did not have that capacity.

The Edison version in use during Cheung's tenure could only run about 12 tests and "could only run one type of test on one patient sample at a time."

To get around the Edison's deficiencies, Cheung said that Theranos ran the dozens of tests on its menu through a combination of a Siemens machine modified to allow testing of fingerpick samples, a clinical lab at Theranos' offices that used larger samples obtained through standard venous tests, and by sending patient samples to an independent lab.

Cheung identified an email string in which she reported on quality control problems she encountered with the Theranos device. The emails eventually percolated up to Holmes, who asked if the sample to be tested was big enough to run "using traditional methods," i.e., not the Edison.

Tuesday's proceedings began with U.S. District Judge Edward Davila and the lawyers meeting outside the presence of the jury to address multiple issues that came up since the trial started with opening statements last Wednesday.

One of the jurors had reported potential exposure to COVID-19 late last week. After receiving two negative tests over the weekend, he was allowed to stay on the jury.

A female juror was excused for financial hardship and replaced by a male alternate, bringing the jury's gender count to eight men and four women.

A third juror emailed the judge asking whether the jurors would be involved in any sentencing decision if Holmes is convicted. Davila questioned the juror to make sure that she understood that any sentencing would be handled by the court. He later reminded the jurors that they were not to consider any potential punishment in their evaluation of the case.

Responding to media reports of a spectator yelling at a juror outside of the courthouse, Judge Davila reminded everyone present that "[a]nyone who interferes with a juror risks investigation by the Court."

The trial will continue on Wednesday.