The city of San Jose has announced a new policy requiring city employees accused of criminal misconduct be placed immediately on leave until an initial investigation is completed.

The new policy announced Friday in a statement from the San Jose Police Department is designed to protect the public and came after Mayor Sam Liccardo earlier this week called for an investigation into police handling of sexual misconduct by city workers.

Amid a String of Misconduct Allegations Within SJPD, the Mayor Is Calling for Change 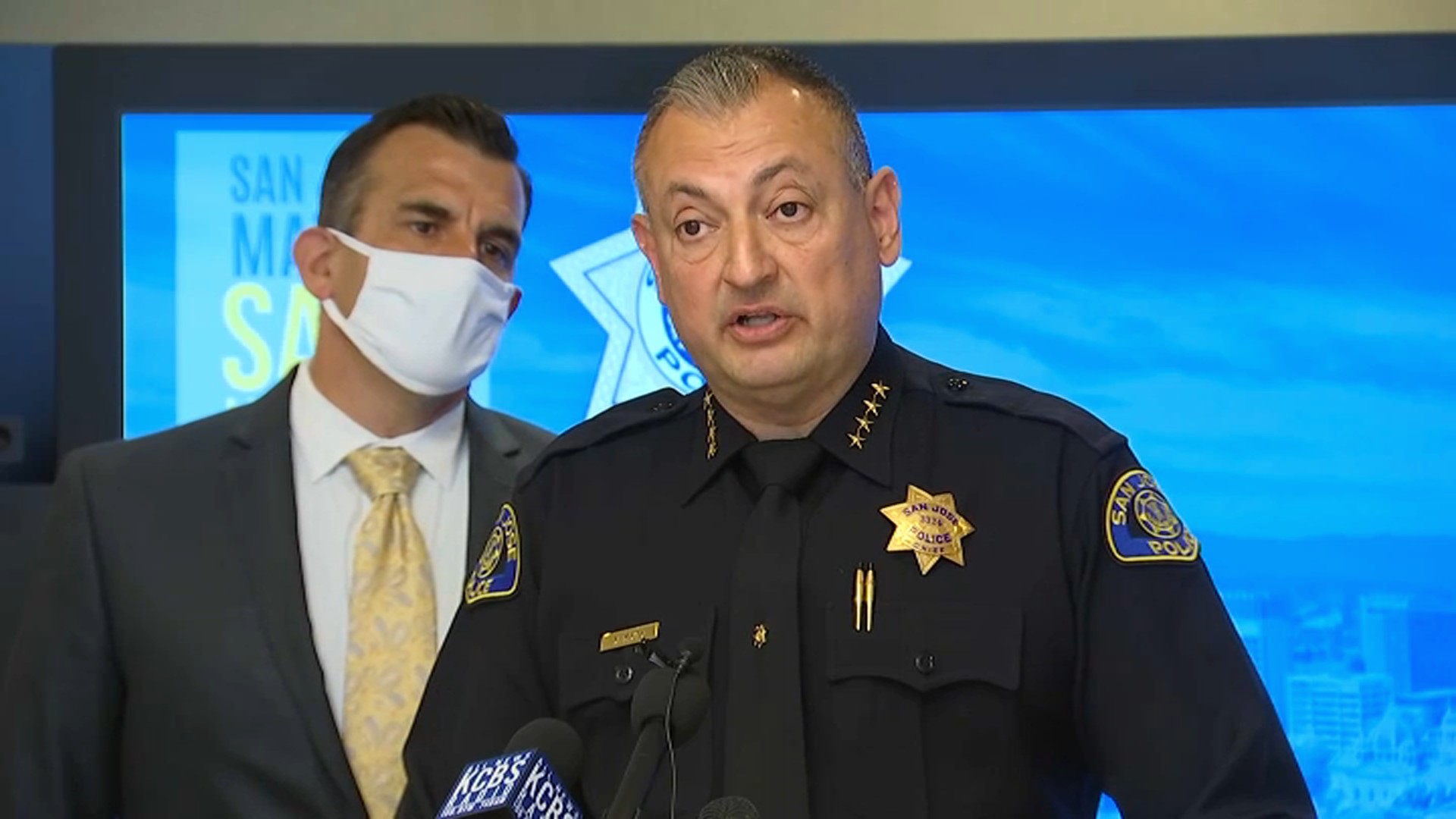 Police knew of complaints against both men for more than a year, but the men continued working with the public. Liccardo on Monday asked for an investigation of what police did or did not do after receiving the complaints.