Schwarzenegger used a phrase connected to his friend Clint Eastwood saying it contained "the good, the bad and the ugly."

The budget has no new tax increases, but does make deep cuts in education and health care.

Schwarzenegger said lawmakers forced him to make additional cuts to parks and child welfare services when they handed over a deal that was $156 million in the red.

"We are not out of the troubled waters yet," he said."We are ready if our revenues drop further to make the necessary cuts to again live within our means."

He said the plan forces California to live within its means but makes severe cuts to government programs from schools to prisons.

The governor and lawmakers hope the revised spending plan will end California's cash crisis and stop the state from issuing more IOUs.

The governor wanted a cash cushion after the Assembly rejected about $1.1 billion in revenues from local transportation funding and new oil drilling.

"500 million is skimpy, no doubt about it. It's a reserve we have to live with," Genest said. 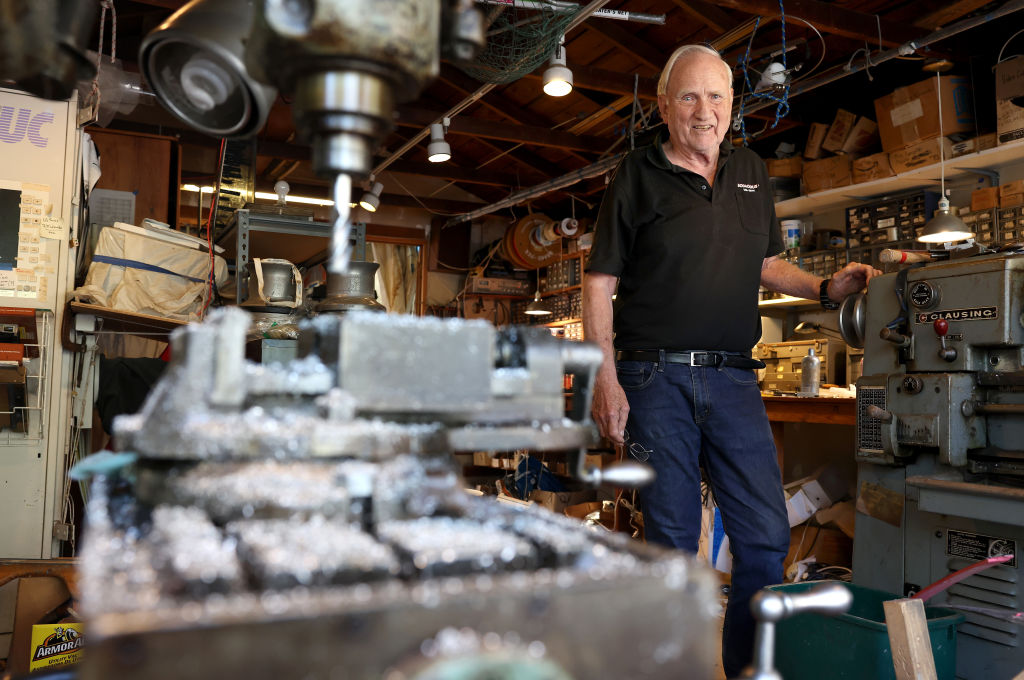 Stockton, Oakland Killings May Be Work of Serial Killer: Police

Another possible way to help raise that needed extra billion bucks is to take an additional 10 percent out of all workers' paychecks.

You could call it an interest-free loan from workers to the state.  Of course, this loan does not need our approval.  The plan, if it goes ahead, would give us our money back after April 15, 2010.