Why Are Women Leaving Their Jobs?

Millions of women have not rejoined the workforce since the COVID-19 pandemic started and labor economists say many continue to leave their jobs despite a recovering economy.

After taking a career break for a few years to care for her son, Nikki Dong is grateful she is working again as a software engineer in Silicon Valley.

Now, it's a matter of juggling work and being a mother.

But so many other women remain unemployed.

Labor economists said it is due to a complex mix of factors, including some choosing to stick with the decisions they have made during the pandemic.

"Women needed to leave the workforce because schools were shut down, childcare wasn't available," said Sonu Ratra, who founded Silicon Valley-based Women Back to Work, which connects companies with qualified workers. "They tend to be the bearers of responsibility at home and at work, so they had no choice but to leave their jobs." 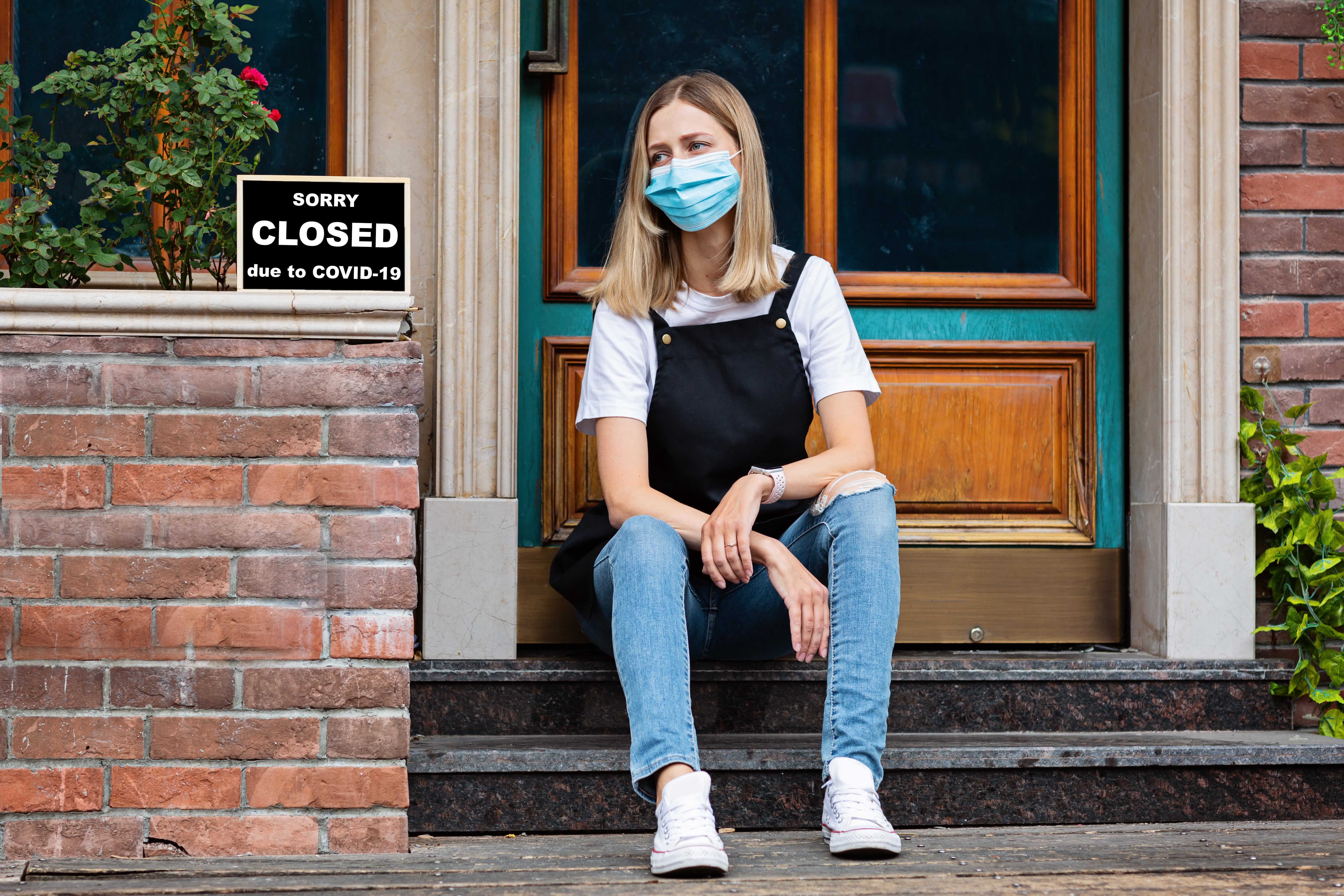 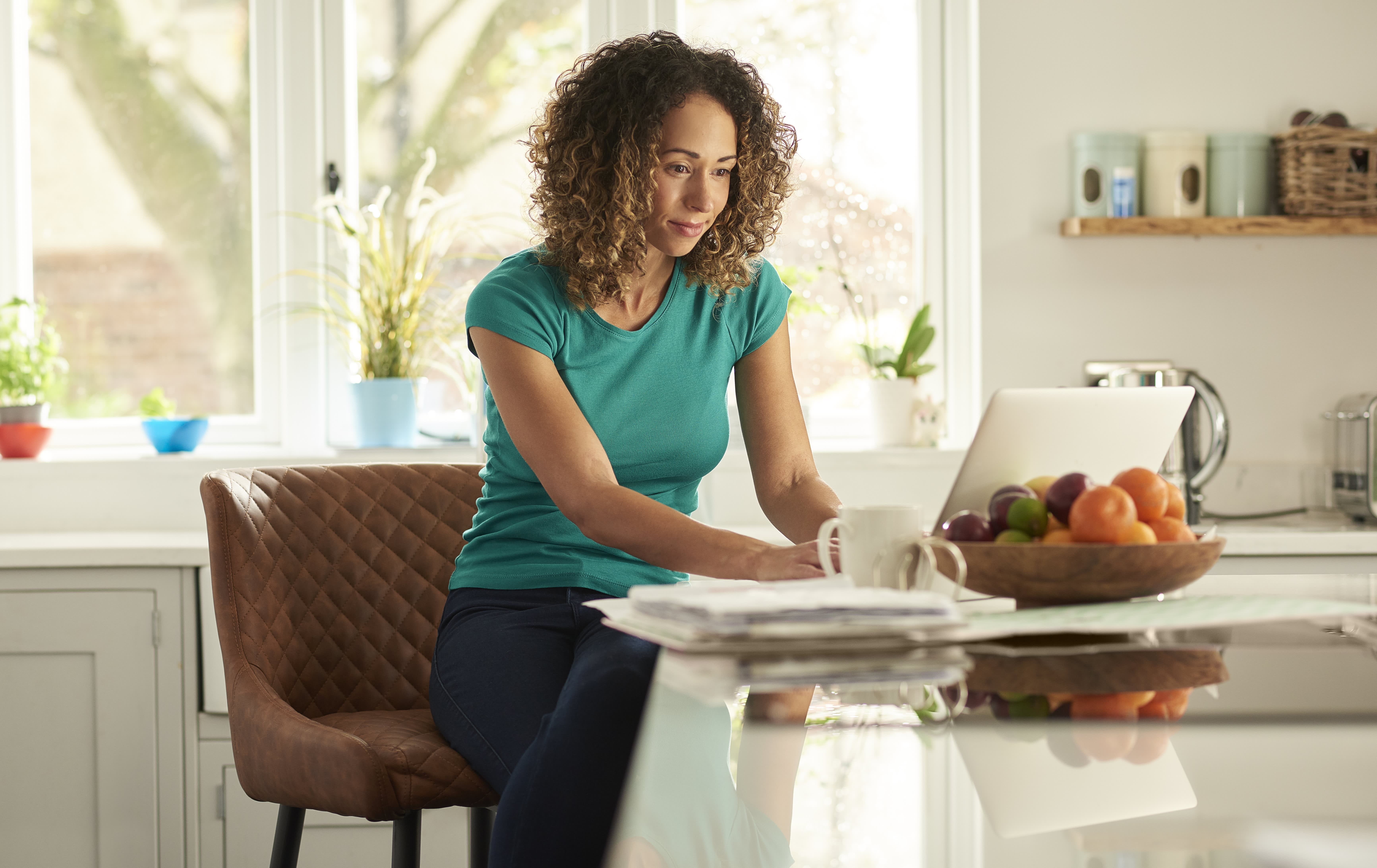 According to the Bureau of Labor Statistics, about 2 million women in the United States have left the workforce since the start of the pandemic. Most lost their jobs, but about one in four is choosing to leave due to a number of reasons, such as carrying the weight of caregiving responsibilities.

About 1 in 4 women lost or left their job during the pandemic. Now, an organization and some Silicon Valley companies are trying to fix the problem. Audrey Asistio reports.

"Women, they burn out," said Corey Flournoy, who serves as vice president of diversity, equity and inclusion for self-driving tech company Aurora. "They suffer burnout increasingly more than men."

Economists suggest women of color are more represented in sectors that were hit hardest by the pandemic, such as leisure and hospitality, food service, and health care.

"It's not uncommon that when we see a deficit, a loss of certain demographics society in the workplace that people of color experience in a greater portion," Flournoy said.

Ratra said the problem is far from over, adding many mothers, in particular, who want to get back to work are finding it difficult.

"There's a lot of barriers that they still face," Ratra said.

One of the barriers - explaining their career gap. It is a problem that existed for women even before the pandemic.

"The decision to take a break from a career is sometimes inevitable," Dong said.

Margaret Seery and Adriana Pulido found themselves in similar situations when looking for work.

"Some people concentrated more on that gap than my actual skills and experience, so it was easy to feel a bit frustrated," Pulido said.

Other barriers include the lack of available jobs that provide flexible training and work schedules.

"People thinking that you don't have the capacity to do what you once did," Seery said. "You've got to fight that battle."