Dominic Foppoli has been accused of sexual assault by nine women

After refusing to quit for more than a month, the mayor of a California wine country town who has been accused of sexual assault by nine women has resigned from the job.

In a statement addressed to residents of the town of Windsor, Dominic Foppoli continued to deny the women’s claims and suggested that a new allegation made against him by a former reality TV star was driven by the San Francisco Chronicle’s reporting on him.

“I have no doubt she is making these allegations in an attempt to leverage the situation to her advantage,” the statement said. 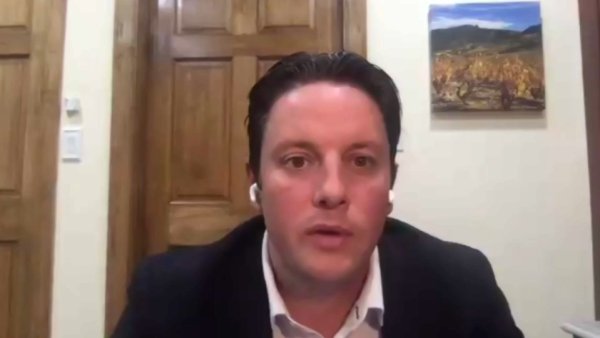 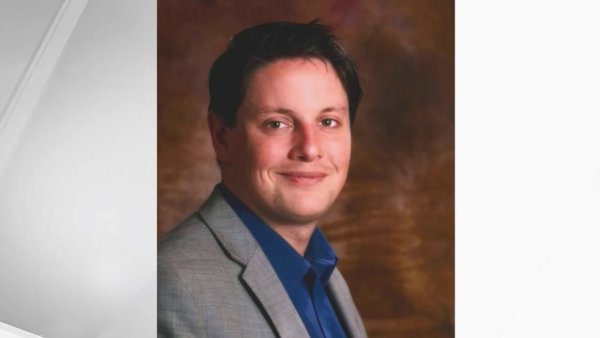 Police in Palm Beach, Florida, are investigating claims that Foppoli sexually assaulted Farrah Abraham, 29, in March when he was visiting the area. The Chronicle said Abraham contacted police six days before it published its investigation detailing some of the other women’s accusations, which include forced oral copulation and rape.

Abraham starred in the MTV reality shows “16 and Pregnant” and “Teen Mom” more than a decade ago. Her attorney said she turned over evidence to police to support her account.

“This is not a ‘he said, she said’ situation. She has physical proof,” Spencer Kuvin said. “We believe it is in felony territory.”

A call seeking comment from Foppoli’s attorney has not been returned.

The Sonoma County Sheriff’s office is investigating the sexual allegations made against Foppoli and has not submitted its findings to the California Attorney General’s Office, which will determine whether to file criminal charges, said Sgt. Juan Valencia, a spokesman for the department.

Rachel Hundley stepped away from Sonoma town government in December. But she's known Dominic Foppoli, since they were both elected to local government in 2015. Her allegations stem from a training conference where they met.

In an exclusive interview with NBC Bay Area on Friday, Hundley said that she's happy to learn Foppoli resigned.

Hundley said Foppoli took pictures of her after their alleged incident.

"When I started hearing what was happening to other women, it seemed like having some sort of photo or video was a part of what he did,” she said.

"I met with them on Wednesday. We talked for about an hour. And it was, I have to give credit to the sheriff's department, they seem to be handling it very well,” she said.

As Foppoli faces investigations in two states, Windsor town leaders are still unclear about how exactly to move forward. That's because Foppoli seemed to have sent his resignation letter to the media but it hasn't quite reached town hall.

"It's not official in that. I don't believe the town has received formally the letter or the email,” said Windsor Vice Mayor Sam Salmon.

Salmon added that it's a relief that Foppoli has seemingly decided to leave.

During a contentious town hall meeting over Zoom in April, Foppoli batted down calls for his resignation.

Now, other town leaders are hoping his departure will let them get back to town business.

"I'm very glad that we now have a former mayor, that Dominic has resigned. It's been a huge black cloud over the town,” said Windsor Town Councilmember Debora Fudge.