A 78-year-old woman has been charged with misdemeanor vehicular manslaughter for hitting and killing a crossing guard near Stanley Middle School in Lafayette in September, the Contra Costa County District Attorney's Office announced Friday.

Phyllis Meehan is charged in the death of Ashley Steven Dias, 45, who died in the Sept. 8 collision near the campus on School Street.

Prosecutors said Meehan was picking up her grandson from the school in a GMC Yukon when she struck a vehicle and then accelerated into a crosswalk. Dias pushed a child out of the path of the vehicle, which fatally struck him. The child also suffered significant scrapes and bruises. 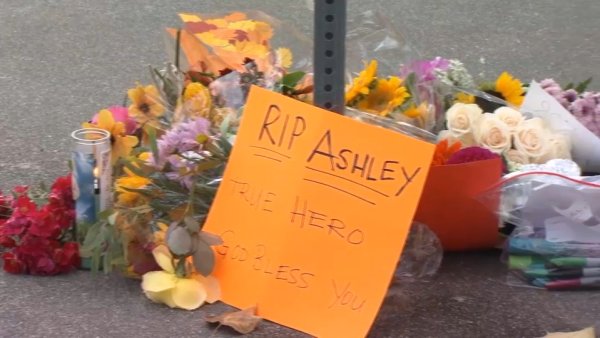 Crossing Guard Dies After Saving Kids From SUV in Lafayette 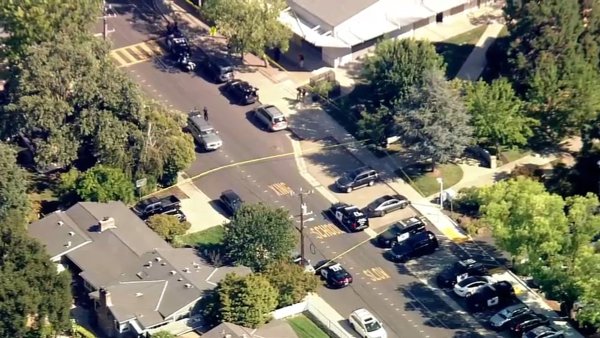 Meehan's arraignment on the vehicular manslaughter charge has not yet been scheduled.

District Attorney Diana Becton said, "This tragic incident has impacted an entire community" and added that it serves as "a solemn reminder that drivers must exercise caution and care when children and pedestrians are present."