Elections challenges brought by the Trump campaign or his backers have largely been unsuccessful.

Meanwhile, the president-elect received his first classified briefing and continued to roll out his picks for the top positions in his administration, announcing his selections for his senior economic team as well as his presidential inaugural committee. 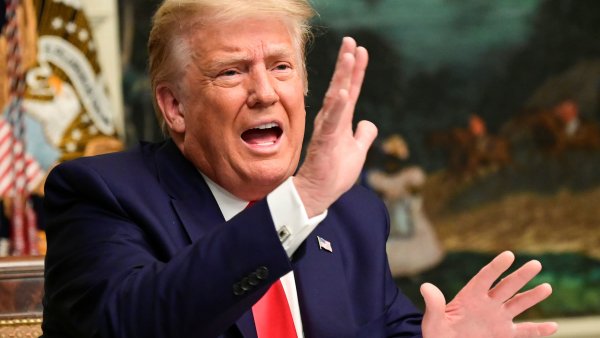 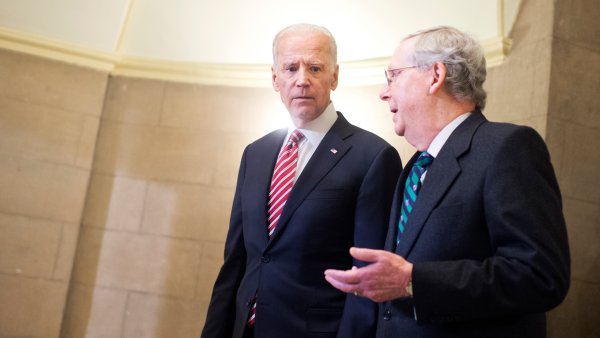 Vice President-elect Kamala Harris says there is a “hunger crisis in America now” due to the COVID-19 pandemic but promised quick action to address the challenge when in office.

Harris said that dealing with the economic fallout of the pandemic “could not be more urgent,” noting the ongoing spike in COVID-19 cases as the weather has gotten colder. She also says that in addition to the loss of hundreds of thousands of Americans, “the toll of this recession continues to mount across America.”

Harris referenced the significant number of American adults with children saying their families are going hungry, and the even higher rate of adults saying they’re having trouble paying their “essential” bills.

President-elect Joe Biden has introduced top advisers he says will help his administration rebuild an economy hammered by the coronavirus pandemic.

He declared on Tuesday, “I know times are tough but I want you to know that help is on the way.”

Biden says he’s chosen a “first rate team” that is “tested and experienced” to tackle “this ongoing economic crisis.”

He picked liberal advisers who have long prioritized the nation’s workers and government efforts to address economic inequality, as unemployment remains high and as the COVID-19 outbreak widens the gulf between average people and the nation’s most well off.

The virus, which has killed more than 268,000 Americans, is resurgent across the country amid holiday travel and colder weather.

President Donald Trump filed a lawsuit Tuesday in Wisconsin seeking to disqualify hundreds of thousands of ballots in a longshot attempt to overturn Democrat Joe Biden's win in the battleground state he lost by nearly 20,700 votes.

Trump filed the day after Democratic Gov. Tony Evers and the chairwoman of the Wisconsin Elections Commission certified Biden as the winner of the state's 10 Electoral College votes. Trump asked the Wisconsin Supreme Court, controlled 4-3 by conservatives, to take the case directly, rather than have it start in a lower court.

Trump repeats many of the claims he made without evidence during a recount of votes in Milwaukee and Dane counties that large swaths of absentee votes were illegally cast. Local officials rejected his claims during the recount, and Trump is challenging procedures that have been in place for years and never been found to be illegal.

Similar Trump campaign lawsuits have failed in other battleground states.

Former federal cybersecurity chief Christopher Krebs, who was fired last month for rebutting President Donald Trump’s false claims about election fraud and hacking, suggested Tuesday that he may pursue legal action against a Trump campaign lawyer who said he should be “shot,” NBC News reports.

In an interview Monday on NBC’s “TODAY” show, host Savannah Guthrie asked Krebs how concerned he is about the comments made by Joe DiGenova on a radio talk show in which he said that Krebs “is a class A moron. He should be drawn and quartered. Taken out at dawn and shot.”

“It's certainly more dangerous language, more dangerous behavior," Krebs responded. "And the way I look at it is that we are a nation of laws, and I plan to take advantage of those laws. I've got an exceptional team of lawyers that win in court, and I think they're probably going to be busy.”

Pressed on whether there may be legal action taken as a result of those comments, Krebs replied: “We’re taking a look at all our available opportunities.”

Biden’s selection of his nominee to lead the Transportation Department is not believed to be imminent and Emanuel is among multiple candidates in the running for the Cabinet position, according to people familiar with the matter who spoke on the condition of anonymity to discuss the private deliberations.

But his candidacy threatens to pull at the divisions among Democrats that Biden has largely managed to avoid as he begins to fill out his administration. Progressive leaders, including Rep. Alexandria Ocasio-Cortez of New York, have been especially vocal in criticizing the prospect of Emanuel joining the Cabinet.

Emanuel, a former three-term congressman who served as Barack Obama’s first White House chief of staff and was a senior adviser in Bill Clinton’s administration, has been a significant force in Democratic Party politics for much of the last three decades.

But selecting Emanuel could be a tough sell to some in the progressive wing of the Democratic Party who are critical of his handling of the high-profile police shooting death of Laquan McDonald, a Black teen killed by a white police officer, during his time as Chicago’s mayor.

Trump Headed to Georgia as Turnout Driver, But Also a Threat

Some establishment Republicans are sounding alarms that President Donald Trump’s conspiratorial denials of his own defeat could threaten the party’s ability to win a Senate majority and counter President-elect Joe Biden’s administration.

The concerns come ahead of Trump’s planned Saturday visit to Georgia to campaign alongside Sens. David Perdue and Kelly Loeffler, who face strong Democratic challengers in Jan. 5 runoffs that will determine which party controls the Senate at the outset of Biden’s presidency.

Republicans acknowledge Trump as the GOP’s biggest turnout driver, including in Georgia, where Biden won by fewer than 13,000 votes out of about 5 million cast. That means every bit of enthusiasm from one of Trump’s signature rallies could matter. But some Republicans worry Trump will use the platform to amplify his baseless allegations of widespread voter fraud — arguments roundly rejected in state and federal courts across the country. That could make it harder for Perdue and Loeffler to keep a clear focus on the stakes in January and could even discourage Republicans from voting.

Especially fraught are Trump’s continued attacks on Georgia’s Republican state officials and the state’s election system, potentially taking away from his public praise of Loeffler and Perdue.

“Trump’s comments are damaging the Republican brand,” argued Republican donor Dan Eberhart, who added that the president is “acting in bad sportsmanship and bad faith” instead of emphasizing Republicans’ need to maintain Senate control. 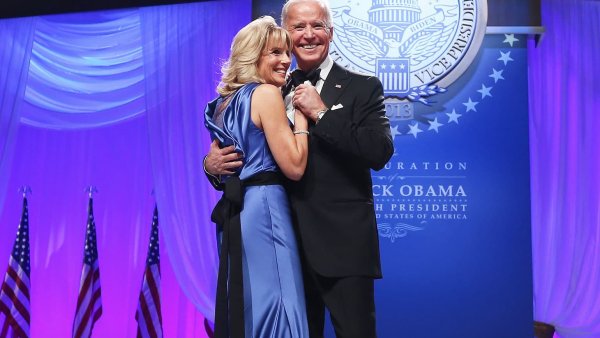