Golden State Warriors assistant coach Mike Brown is heading to the Tokyo Olympics, but he won't be on the sideline helping out Team USA. He'll be leading Nigeria's men's basketball team.

He recently sat down with NBC Sports Bay Area's Monte Poole to talk about his role, what it means to him and the challenge ahead.

MONTE POOLE: Tell me how this thing unfolded for you. How did you get to this position where you are the coach?

MIKE BROWN: By the time I got the call, I started thinking about the upcoming Olympics and I was like, it'd be kind of neat to be a head coach in the Olympics. Only 12 teams go every four years and on top of that, Nigeria, representing Africa. It just seemed like the right fit. If you want to coach, especially internationally, well, as a head coach, you're going to have to do a lot of stuff. So, yes, I was the GM, was the head coach at the time, I was a custodian, equipment guy. I was a little bit of everybody.

MONTE POOLE: You're putting together a roster that will be representing, if all goes as a script, not just a country, but a continent. How massive an undertaking is that?

MIKE BROWN: I mean, it's huge. That's something that gets me excited. And that's part of the passion. When I think of the country of Nigeria, I fall in love with the people there. They’re so intelligent, so driven, they're dedicated. We are representing and trying to uplift the people of Nigeria and the diaspora around the world. But, also there's a good chance we might be the only African country in the Olympics. Because the pandemic and just my OCD personality, it was hard for me just to go again to do it halfway. Once I dove into it and once I got to know the players and the people and all that, I really felt what could possibly be the potential, what could possibly be there.

MONTE POOLE: You will be going against, in some form exhibition or in Olympic play, against a couple of guys that you are very familiar with: Steve Kerr and Gregg Popovich. Two coaches that you have worked under. What have you learned that you've been able to pick up and maybe use in these Olympics?

MIKE BROWN: Working for those two guys has been a blessing for me. Both of those guys are fantastic, fantastic people, people persons, and they communicate extremely well. Being with Steve these last seven years, every time he addresses the team, I got a little notepad in my pocket, my little red pen and I'll pull stuff out and take notes. Although Steve is older than me – I'm going to put that out there. He's older than me – he's a young head coach. So, for me to learn from him in a lot of different areas, especially the messaging part, has been fantastic. 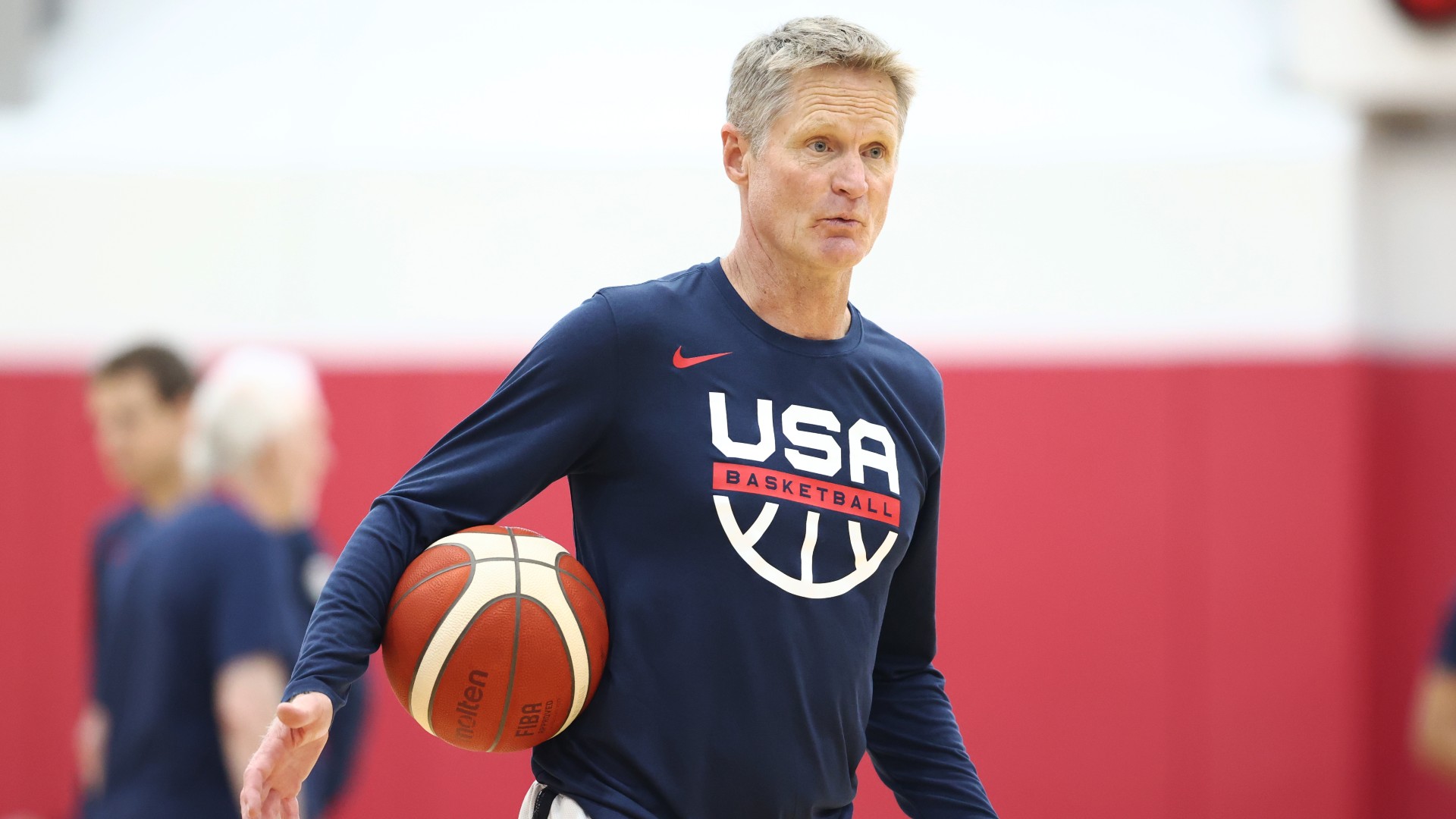 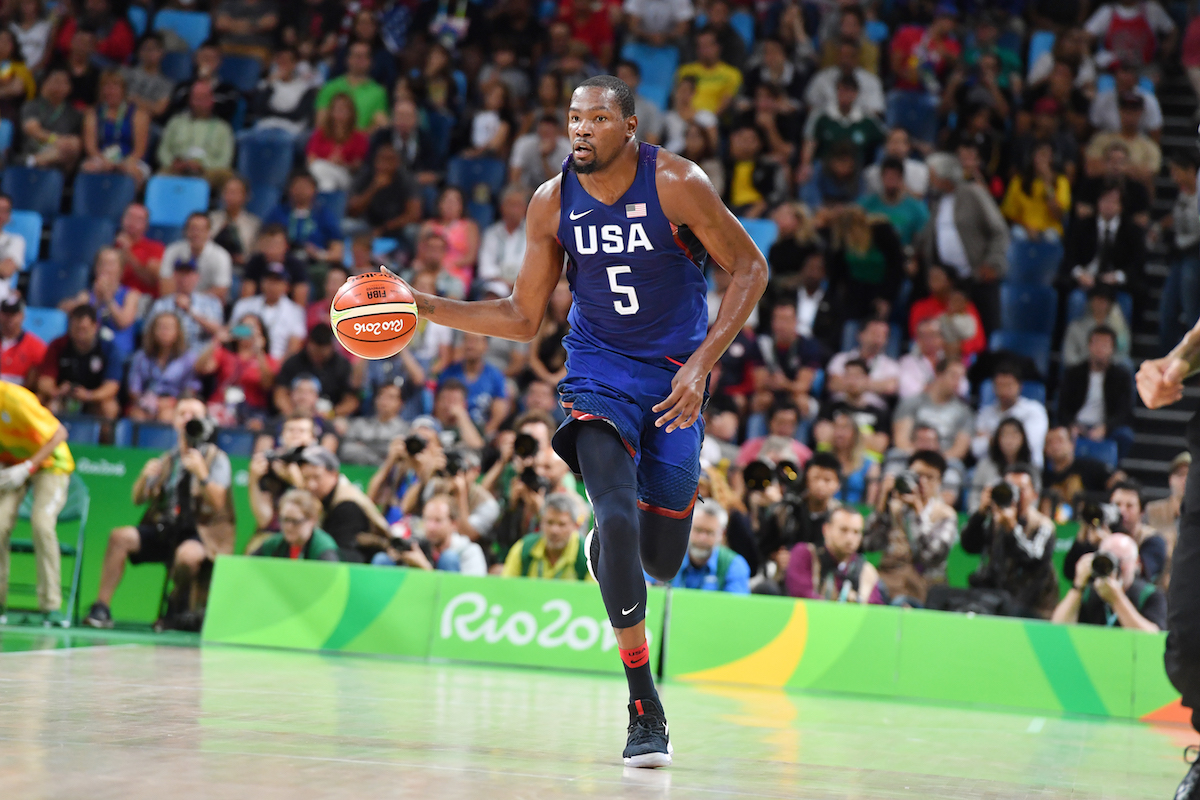 MONTE POOLE: Should Nigeria find a way to medal in these games, what do you think it would mean for the country and the continent?

MIKE BROWN: I mean, I can't even put that into words. No African team has ever gotten out of pool play. So, if we're on the podium when this thing is over, oh, man, you know what, I will for sure be going to Nigeria because I want to be a part of that party. That's a dream come true to try to help Nigeria get to that point and understand what they can accomplish with the game of basketball and see how not only can it unite the people of Nigeria, but unite the whole continent.

MIKE BROWN: We're going to need some luck. So, I appreciate that.