Parents and grown-up gamers will have a choice between the newest -- and most-expensive -- PlayStation and Xbox offerings this holiday season.

Resumed, the Console War has.

After months of teasing, Sony on Wednesday finally announced the release date and pricing for its highly-anticipated successor to the hit PlayStation 4 video game console.

The gaming giant's aptly-named PlayStation 5 will launch November 12 in the U.S. and other select markets, with a global roll-out a week later, according to the official PlayStation Blog. The high-end model will retail for $499.99, with a "Digital Edition" selling for $399.99. The Digital Edition does not include a Blu-Ray disc drive, meaning all games must be downloaded from the PlayStation online store, rather than purchased on disc.

Sony's announcement comes about a week after its gaming arch-rival Microsoft dropped details on its next Xbox platforms, the somewhat confusingly-named Xbox Series X and Series S.

The pricing announcements position Xbox and PlayStation with similar offerings in the $500 range, while Microsoft aims to undercut Sony with its budget-minded, digital-only Series S at $299. Both Xbox consoles go on sale November 10, giving them just a two-day head start on PS5.

So, what's the difference? While most hardcore gamers have already picked sides, parents planning holiday purchases may be wondering what makes one console better than the other -- or current platforms.

Both PS5 and the new Xbox promise to be far more powerful than their predecessors, the PlayStation 4 and Xbox One, in terms of graphical prowess and performance. Both will aim to provide games at a 4K resolution -- a measurement of visual fidelity that's a big step ahead of traditional HD. That said, you won't be able to see 4K images unless you already own a 4K-capable TV. 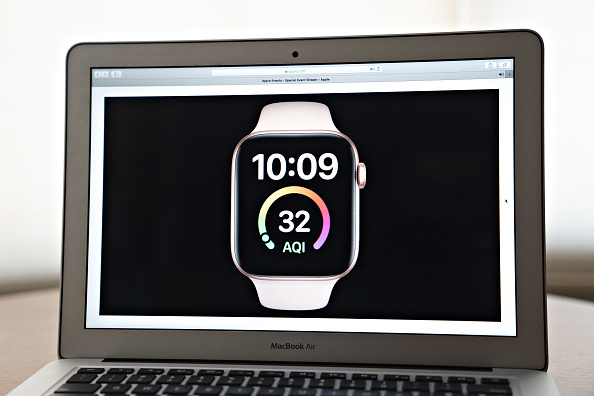 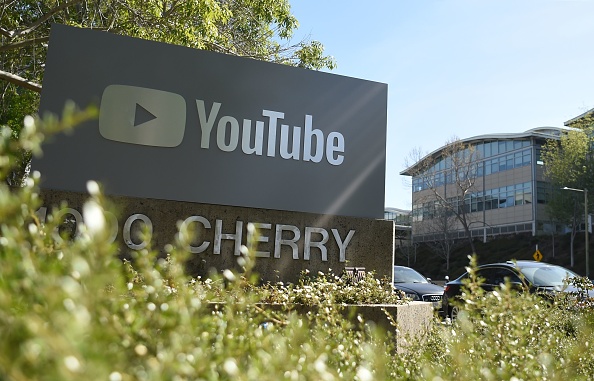 The biggest difference-maker between the consoles is exclusive games. Sony has already lined up "Final Fantasy XVI," "Spider-Man: Miles Morales" and a new "God of War" title. Gamers will only be able to play those games on PlayStation.

It's a different story on Xbox. Its flagship series Halo brings a new game, subtitled Infinite, though it won't be playable until next year. "Fable 4" is on the way, too, as is a new entry in the racing simulation "Forza Motorsport." But few games will be truly "exclusive" to Xbox Series S and X, as Microsoft has said it will also make versions of most titles available on Xbox One and Windows PC.

The big selling point for Xbox this time around is its Game Pass. Starting at around $10 per month, Game Pass gives players access to dozens of games downloaded from its online storefront, on a rotating basis. Think of it like Netflix or Disney Plus, but for video games. Sony offers a similar service, PlayStation Now, for similar pricing. Both services are available on PC as well.

So, how can a parent decide which console is right for their kids? It's probably best to just ask, write down exactly what they say, look up the price, and have a family chat about whether a $500 video game console is a good idea for the holiday budget this year.

Either way, some kids are likely to be disappointed on Christmas morning: both consoles are expected to be in high demand and supplies will be limited, just like the last time new game platforms came out for the holidays.