Check out this section for cultural information

January 1: Ano Nuevo
(New Year’s Day) – Recognized in Mexico as an official holiday like in the U.S.
January 6: Dia de los Santos Reyes
(Day of the Holy Kings) – Celebrates the arrival of the Three Wise Men who brought gifts for baby Jesus. On this day, it is tradition for Mexican children to receive gifts. The day is also celebrated by eating a pastry called rosca de reyes. In the center of the cake is a hidden mini-doll of baby Jesus. It is said that the person who bites into the piece of cake with the baby Jesus is to host a party for the Day of Candlemas on February 2nd. This day concludes the Christmastime festivities.
February 5: Dia de la Constitucion
(Constitution Day) – Parades and fireworks are held in honor of this national public holiday, which celebrates the ratification of the Constitution of 1917, adopted after the Mexican Civil War. The day is meant to celebrate one more year of freedom and self-determination, one more year of sovereignty, granting to the Mexican, rights and obligations that were previously unrecognized.
The constiution embodied the ideas of all revolutionary groups and included the liberties and rights of citizens as well as the democratic and federal concepts of the prevrious 1857 Constiution.
The most important articles, 3, 27, and 123, displayed profound changes in Mexican political philosophy that would help frame the political and social backdrop for the rest of the century.
Multiple modifications have been made in response to the political, social and economic surroundings of the country. Examples of these modifications are the 1953 reforms in which the right of vote to the women was granted and 1969 in which the citizenship was granted to all Mexicans over the age of 18 years.

February 23-28: Carnaval
(Carnival) – Kicks off a five-day celebration before the Catholic lent with parades, floats and dancing in the streets. 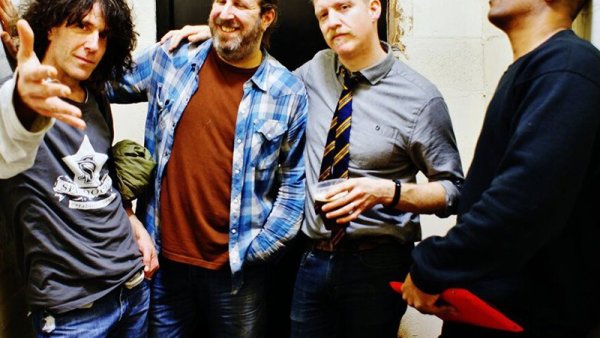 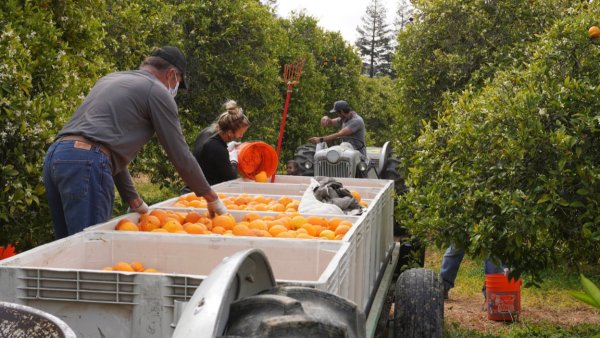 May 1: Dia del Trabajo
(Labor Day) – Equivalent to the U.S. Labor Day recognizing all workers throughout the country.
May 5: Cinco de Mayo
Honors the Mexican victory over the French army in the city of Puebla (Battle of Puebla) on May 5, 1862 led by General Ignacio Zaragoza. Many people think that Cinco de Mayo is the Independence Day of Mexico, when in fact it’s on September 16. Cinco de Mayo is a celebration of Mexican heritage and pride. Cinco de Mayo is a bigger celebration in the U.S. than in Mexico itself. In the U.S. it’s celebrated regionally rather than recognized as a federal holiday. The Battle of Puebla turned out to be only a relatively small victory as the French invaded Mexico City just a year later. It was not until 1867 when Mexico finally defeated the French. In the San Francisco Bay Area, there are two big celebrations of Cinco de Mayo – one in San Francisco and the other in San Jose.
May 10: Dia de la Madre
(Mother’s Day) – Due to the importance of the mother in Mexican culture, Mother’s Day is an especially significant holiday.
Third Sunday of June: Dia del Padre
(Father’s Day) – Honors fathers.
August 15: Dia de la Asuncion
(Feast of the Assumption) – The feast day recognizes the passage of the Virgin Mary the Mother of God into heaven. According to Roman Cathlic teaching, the Virgin Mary was transported into heaven with both her body and soul united. Pope Pius XII is said to have established the doctrine. The day is recognized by church services and processions. In many towns, the streets are decorated with carpets of lowers, over which the procession of the statue of the Virgin mary passes.
September 16: Dia de la Independencia
(Independence Day) – Celebrates the day that Father Miguel Hidalgo delivered “El Grito de Dolores” and announced the Mexican revolt against Spanish rule in 1810.
October 12: Dia de la Raza
(Columbus Day) – Commemorates the discovery of America in 1492 by Christopher Columbus.
November 2: Dia de los Muertos
(Day of the Dead/All Souls' Day) -- A day spent honoring loved ones who have passed away. Rituals include candles, food, flower offerings and altars. It is Mexico's most colorful fiesta.
November 20: Dia de la Revolucion
(Revolution Day) – Celebrates the beginning of the Mexican Revolution in 1910.
December 12: Dia de la Virgen de Guadalupe
(Day of the Virgin of Guadalupe) – Celebrated with a feast honoring Mexico’s patron saint. The appearance of Mexico’s patron saint in 1531 on the Cerro del Tepeyac hill is remembered in every town and village.
December 16-24: Las Posadas
(The Inns) -- Celebrates Joseph and Mary's search for shelter in Bethlehem with candlelight processions that end at various nativity scenes. An important part of Las Posadas is the treats-filled pinata, which blindfolded children take turns swinging at as it is suspended overhead with a rope.
December 24: Noche Buena
(Christmas Eve) – Celebrates the eve of the nativity of Jesus.