A Palo Alto Senior High School student is combining his passions of running and animals to support NBC's Clear the Shelters initiative.

Neel Fulton was born to run.

"I've been running for fun since elementary school," he says. "I've taken it more seriously during high school."

The Palo Alto Senior High School senior competes on the cross-country and track-and-field teams -- something he hopes to continue in college.

"If not on a team, than in a club," he said, adding he's aiming to enroll at one of the University of California schools.

When he's not running or studying, Neel is often doing good for animals in Silicon Valley. He's volunteered with Pets in Need, which runs shelters in Palo Alto and Redwood City. He also cares for two family pets: Biscuit, a "cockapoo" dog; Ninja, a leopard gecko; and a few backyard chickens.

Perhaps not surprisingly, his two great loves have run into each other. Neel is organizing a "Virtual 5K Run" to benefit Pets in Need.

"I just have a passion for animals, so I though the connection would work pretty well," he said. 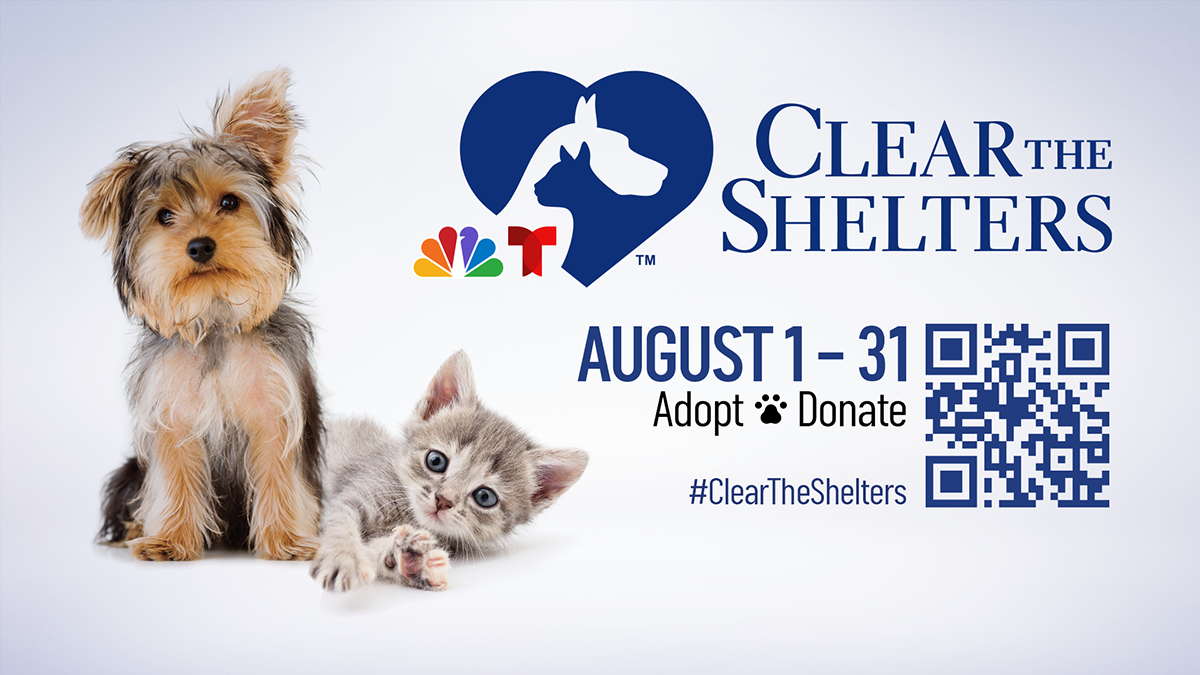 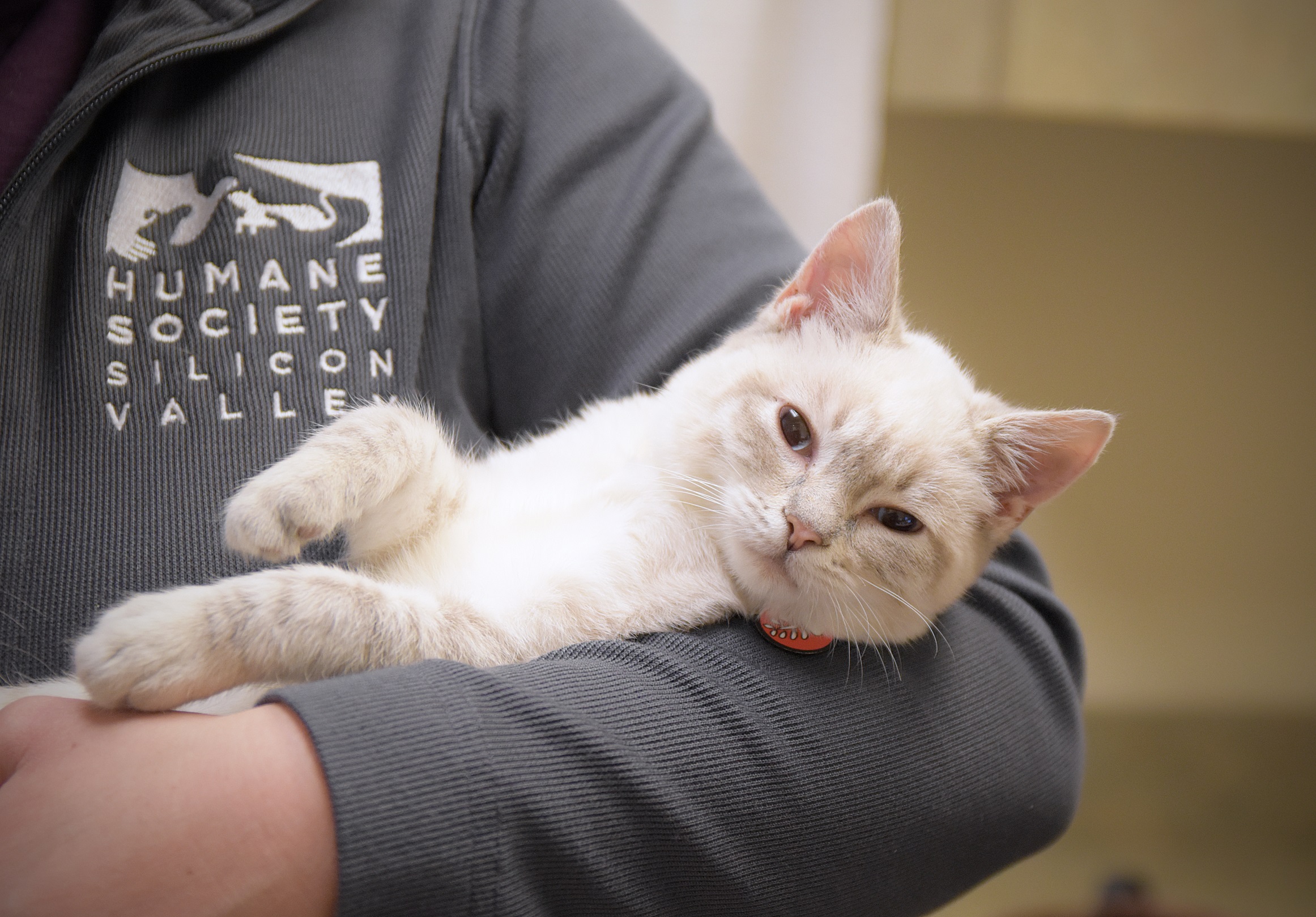 Neel says he was inspired to create the virtual run after participating in this year's virtual equivalent of the San Francisco Marathon. Neel ran the entire marathon distance -- but not in the city, and without the health risk of a crowded group of runners.

"I just made my own route in Palo Alto," he said. "I just had my friends on bikes, who paced me, and helped with hydration."

Runners can join the Virtual Run to Clear the Shelters by signing up here. The entry fee is $10, with proceeds supporting Pets in Need. Participants can walk or run anywhere -- even on a treadmill -- or just around the house, if smoky air conditions don't permit jogging outside.

"All you have to do is sign up, and then you can do the run wherever you are," Neel said. "Then, send the pictures to us for the event."

Neel also recommends linking any running apps you use to the event, to automatically add your time and route for all to see.

"If you want to record your event on a running platform, then you'll be on the leaderboard for the event."