From the Fields: An American Journey

Film's producer said the goal of the documentary is to "intervene in the popular stereotypes that depict Latinos as 'illegals,' or 'gang members,' among other negative representations"

NBC Bay Area reporter Damian Trujillo is the subject of a new documentary that follows his life as a child farmworker to a reporter for a major market television station.

It is produced by Prof. Carolyn Brown from American University in Washington, D.C.

The short film "From the Fields: An American Journey" follows Damian's life from birth to the present day and be seen in its entirety by watching the four segments below. 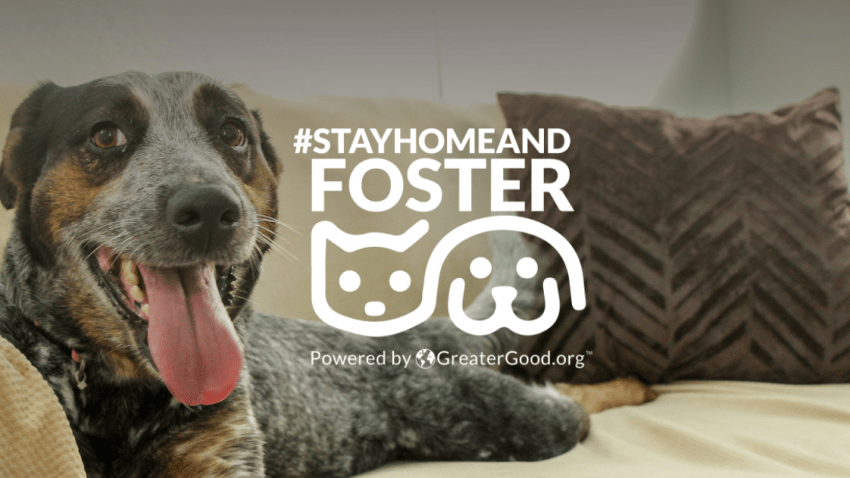 clear the shelters 17 hours ago 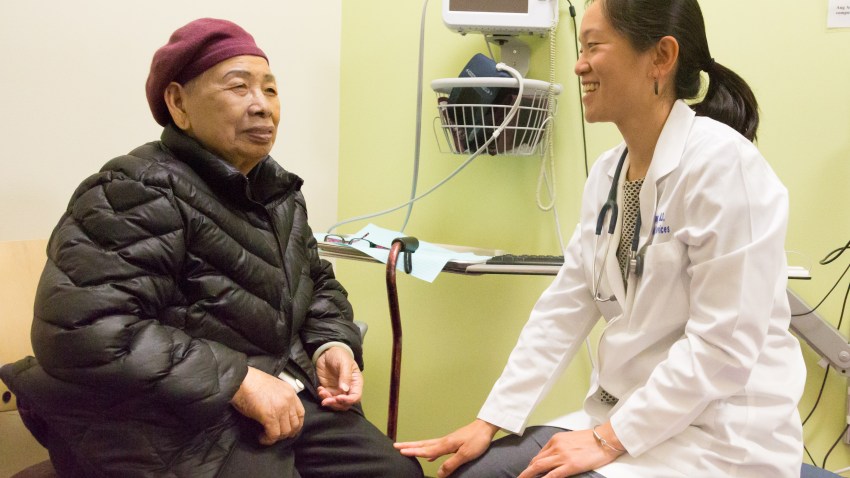