Golden Gate International Film Festival (GGIFF), powered by Net Effect Media Inc., is dedicated to the many talented filmmakers world-wide, who now have an excellent opportunity to showcase their creativity in North America and around the world. GGIFF encourages films from every innovative film maker anywhere in the world. The festival is committed to providing opportunities to all content creators from around the world and to introduce their work to the broadest possible audience.

The twelve contest categories include: 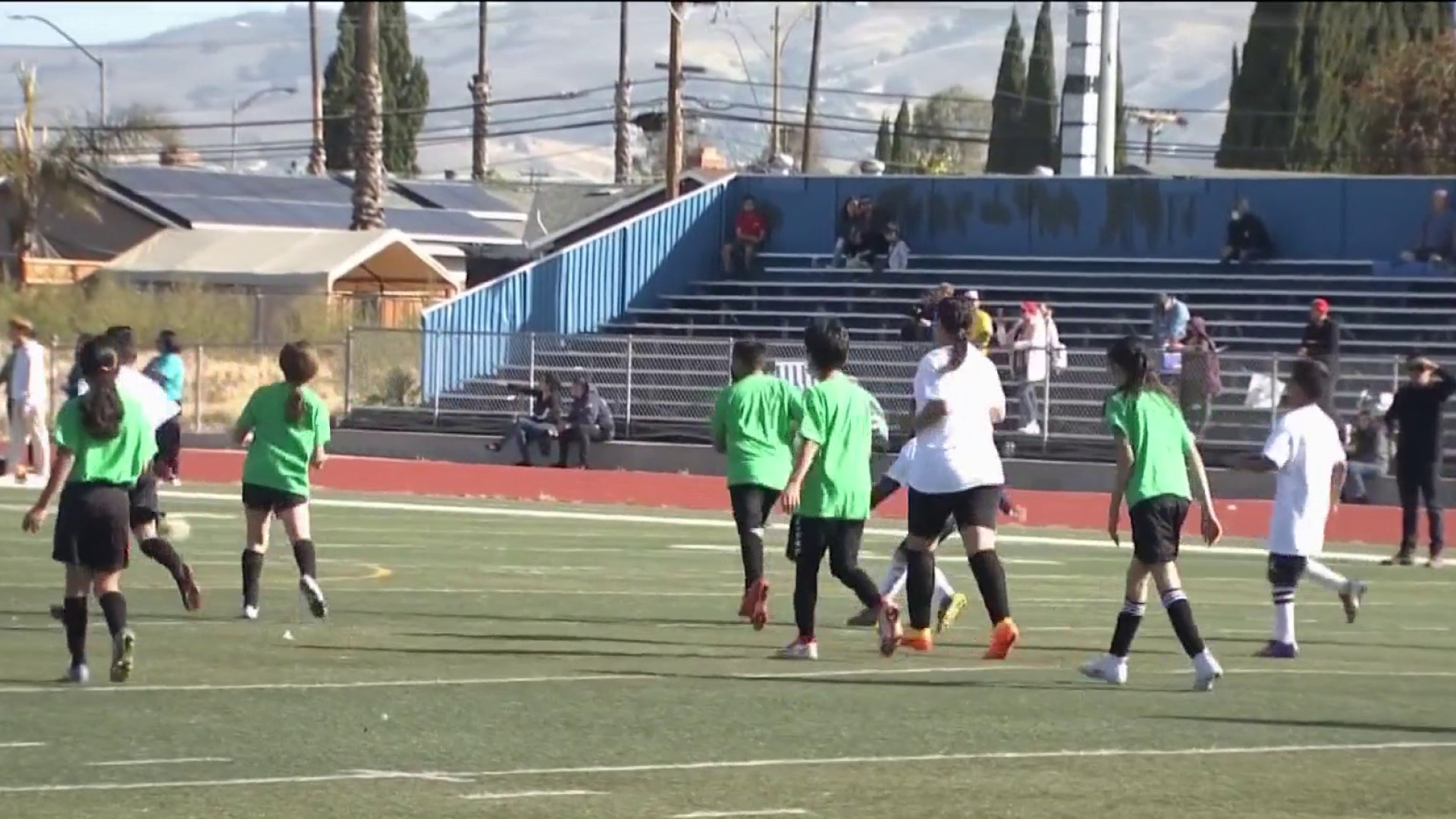 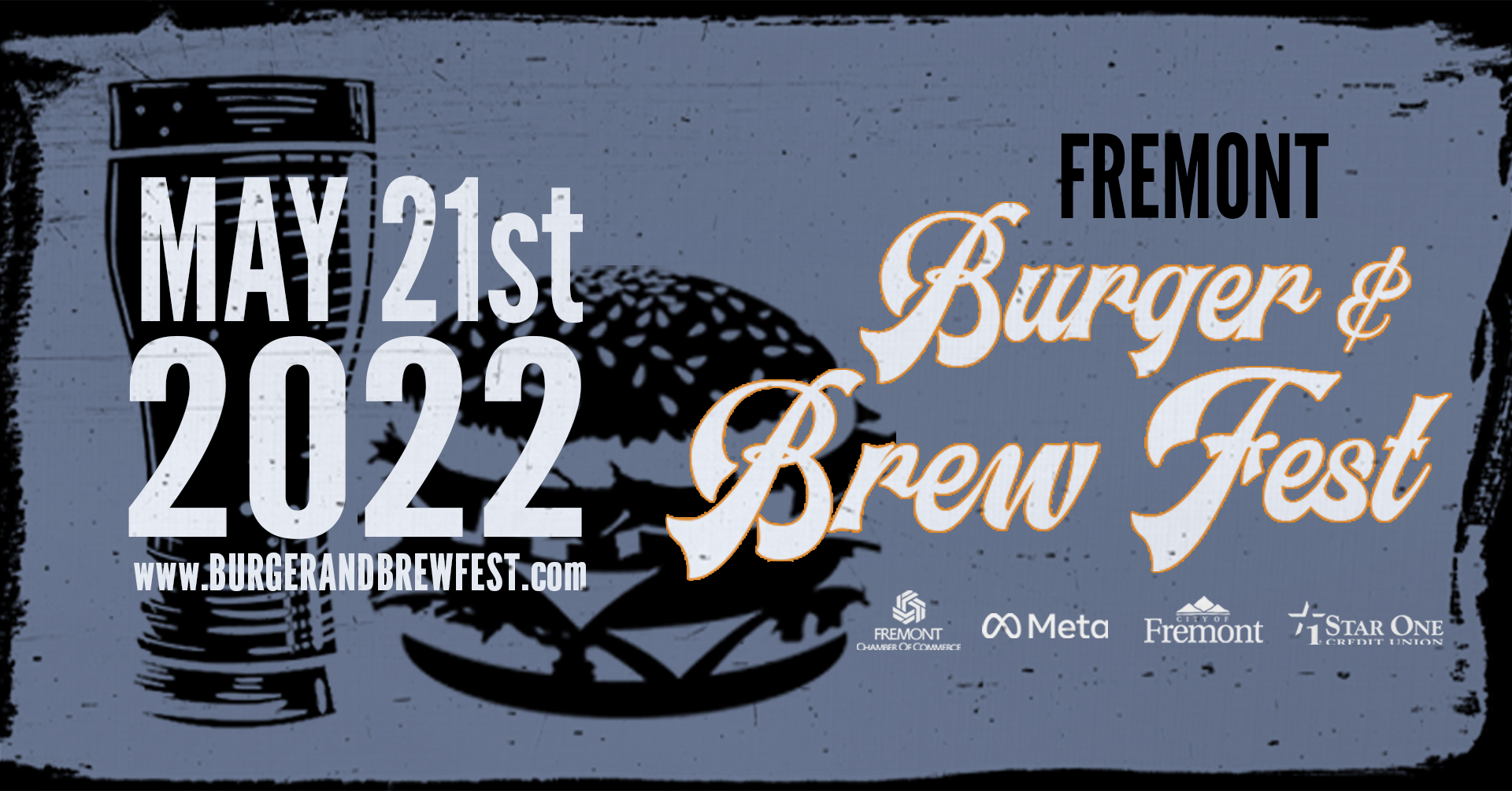