According to the 94-year-old's son, the facility is claiming his father was rushed to the hospital after eating Flaming Hot Cheetos. He said staff that night told him his father drank cleaning fluid workers left out.

Startling new allegations are emerging in the death investigation of an elderly man living at Atria Walnut Creek. The facility is owned by Atria Senior Living, which operates the San Mateo location, where the company says staff accidentally served a 93-year-old resident cleaning fluid that they thought was fruit juice August 27. The resident died days later.

The family involved in the Walnut Creek case said their father, 94-year-old Constatine Canoun, also drank harmful fluid that staff left out, even though the company is now insisting it was Flamin' Hot Cheetos. This is according to Canoun’s son, Dr. Cary Canoun. The Investigative Unit substantiated this new allegation with an independent source close to the facility.

Canoun had dementia and resided in the Atria Walnut Creek’s memory care department located at 1400 Montego. His son told the Investigative Unit his father had a habit of waking up late at night and walking around. On August 23, his father did just that, which the facility confirmed.

At around 1 a.m., Canoun’s son said he got a call from a medical technician at Atria Walnut Creek who said his father was rushed to the hospital after drinking cleaning fluid. That worker initially told him his father was "OK." The son quickly drove to John Muir Health where he coincidentally is a staff surgeon. He said his father was in distress and had burns in his mouth.

Exclusive: Death of Another Atria Senior Living Resident After ‘Something They Ingested' 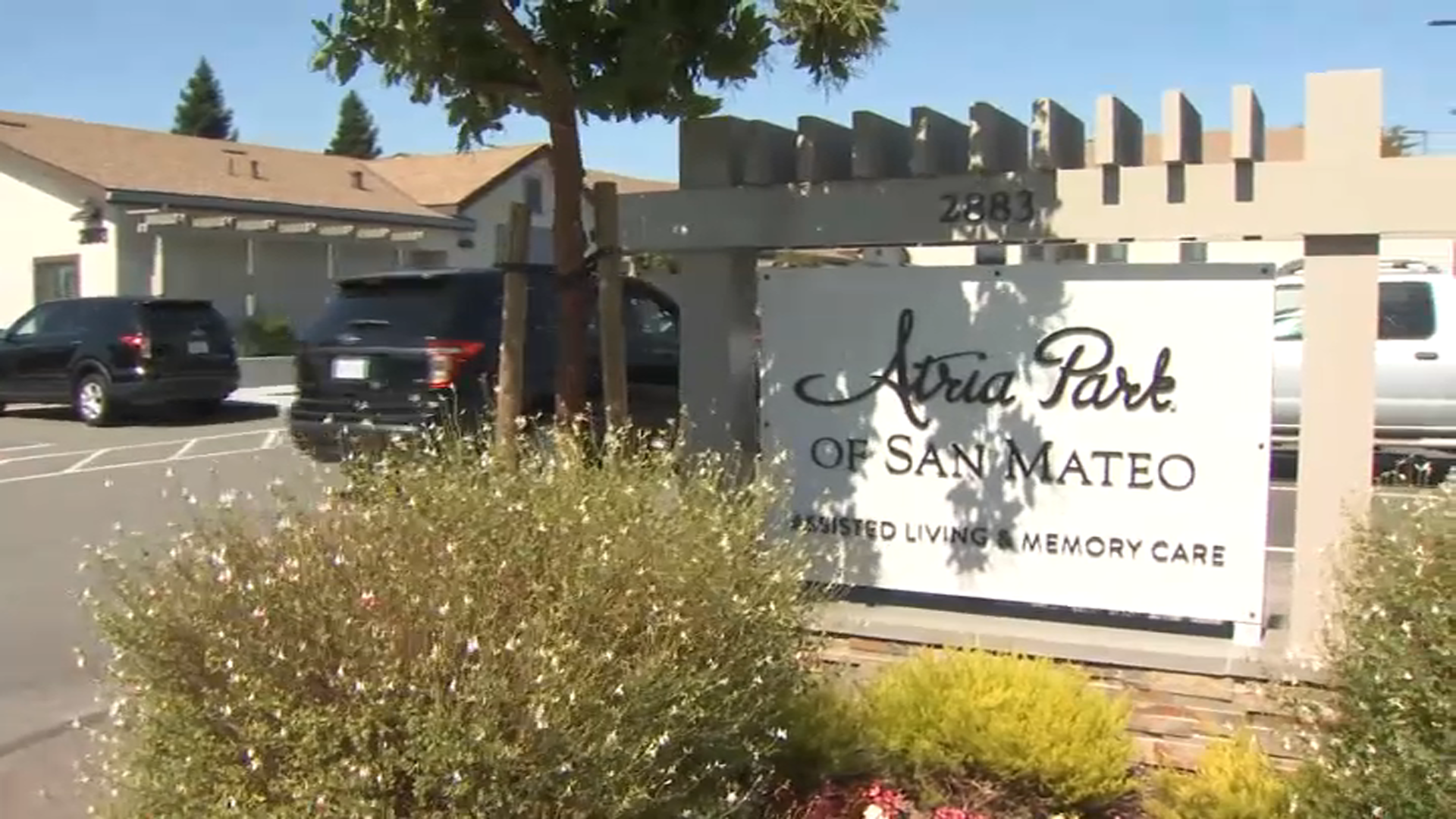 After checking on his father, he said he went to the Atria Walnut Creek to find out what happened. He said staff let him in and a worker showed him a bottle of all-purpose cleaning fluid telling him his father drank out of it.

“It’s equivalent to leaving cleaning fluid out at a daycare,” Canoun’s son said.

The next morning, Dr. Canoun said an Atria Senior Living nurse and memory care employee called him saying when his father got out in the middle of the night, he ate a worker’s lunch that was left out on a table which included steak and Flaming Hot Cheetos. They said it was the Hot Cheetos that his father had a bad reaction to, Dr. Canoun said.

When Canoun’s son mentioned on the call what staff told him the night before, he said the nurse denied his father drank cleaning fluid and insisted it was the Hot Cheetos.

The Contra Costa Coroner’s office is investigating Mr. Canoun’s cause of death.

The Investigative Unit reached out to Atria Senior Living Friday with these new details from Walnut Creek. The company sent us the following statement:

"It is our belief that this was a food related reaction. Following investigation of this incident, we do not believe the resident ingested any cleaning fluid or any chemicals. We are awaiting autopsy results, which may shed light on the official cause of death and what he may have consumed. Our hearts remain with the resident’s family and all who knew them."

Canoun’s son said no one from the company has communicated with him again after that first call.