The public has until Oct. 25 to comment on the proposal

COVID-19 sank many families’ vacation plans. Some people who purchased cruises heard from cruise lines that they wouldn’t get all their money back. Now,  the federal government is weighing a proposal for new consumer protections for cruise passengers.

NBC Bay Area Responds has helped travelers who were fighting for refunds. They booked cruises to different destinations, costing from $1,600 to $10,155.

That $10,155 booking belonged to Bonnie Street in Palo Alto for a trip with her husband to sail the Baltic Sea. But when the COVID-19 pandemic hit, cruises stopped. Then Street’s cruise line, Viking, offered her a partial refund.

“I was not happy with that,” Street explained.

During the pandemic, cruise line refund policies have varied. Some lines offered automatic money back. Others offered nothing.

Hundreds of passengers who expected full refunds have complained to our Responds and Responde teams around the country.

“We felt like we were kinda being held hostage there,” passenger Joshua Smith told our colleagues at NBC 5 Responds in Chicago. 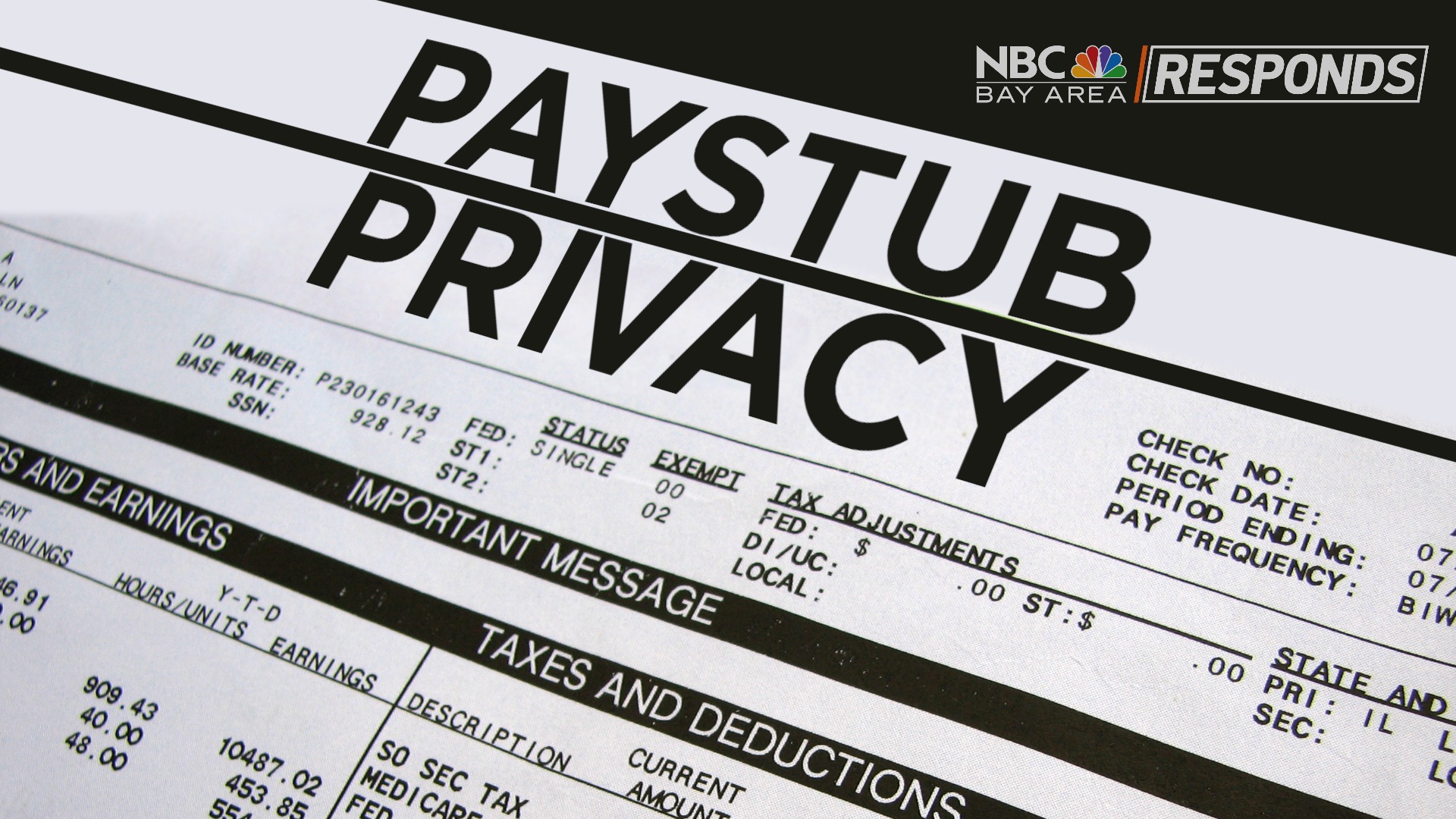 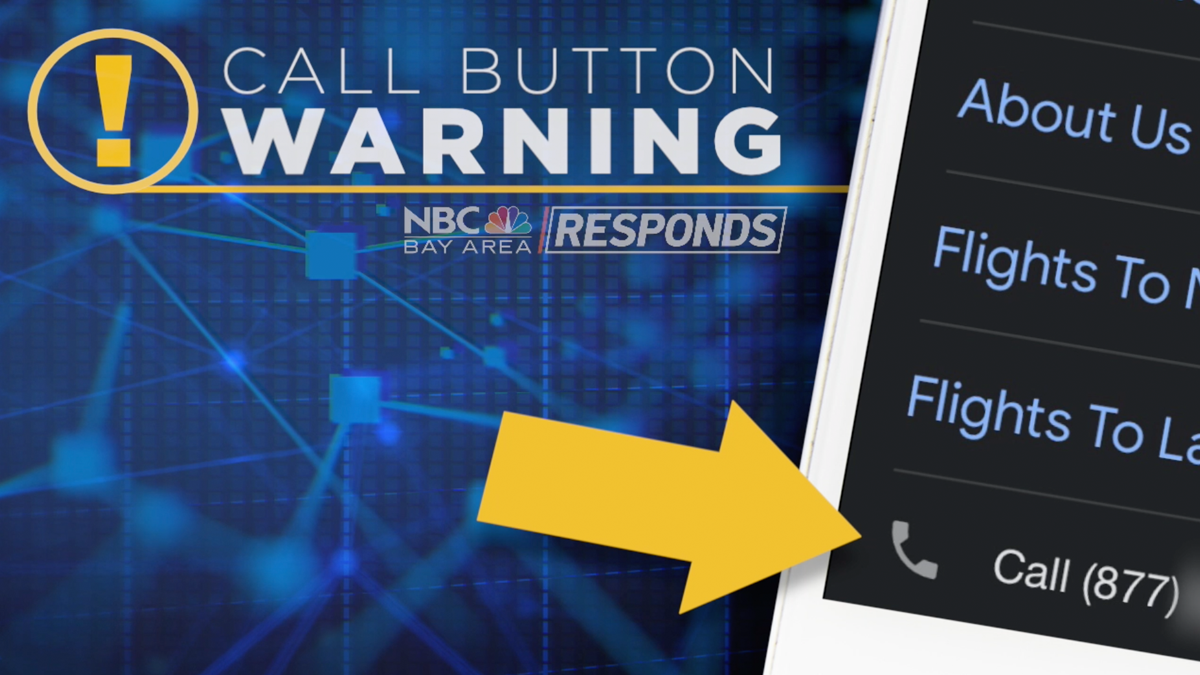 “No one was prepared for it,” Colleen McDaniel, the editor in chief at the website Cruise Critic, told us. “No one knew what to do when they were canceling so many cruises.”

”There’s been nothing like this,” she said. “Those first few months, that’s where we heard the most dissatisfaction with the process.”

The complaints about cruise refunds made a splash at the government level, too, where a federal regulator has taken note. The Federal Maritime Commission, which oversees cruise lines, has spent the past year looking into cruise companies’ refund rules.

“It was difficult for us to figure out,” said Louis Sola, the Federal Maritime Commissioner.

“Even where lines were owned by the same group, they’d have completely different refund policies within that group,” Sola continued.

Now, the commission is proposing new cruise refund rules, modeled after federal airline rules. The proposal includes “uniform procedures” for “how and when passengers may make claims for refunds.”

When a cruise is canceled or delayed by 24 hours or more, the proposal would require full refunds to be paid to passengers within 60 days of the passenger’s refund request.

If a cruise is canceled or delayed by 24 hours or more due to government orders to stop sailing, cruise lines would get 180 days to return passengers’ money.

The Federal Maritime Commission is expected to vote on this proposal later in the year.

“I think there needs to be great transparency about how all this is going to be dealt with,” she said.

It told us, “Thank you for bringing this to our attention” and explained that due to COVID-19, there were “some inconsistencies in the customer service experience.”

Ultimately, Street got back every penny she had paid to Viking.

“Thank you,” she told NBC Bay Area Responds. “Viking came through with flying colors, so, I was excited and happy.”

The proposed cruise refund rules are not set in stone. The Federal Maritime Commission is collecting comments from the public before it votes. You can add your voice until Oct. 25 by emailing secretary@fmc.gov and putting “Docket No. 20-15, Comments on PVO Financial Responsibility Rulemaking.” FMT requests that your comments be attached to the email as a Microsoft Word or text-searchable PDF document.