Doctors and nurses say hospitals are doing unnecessary surgeries that use valuable resources and put both patients and operating room staff at risk.

The staffers spoke with NBC Bay Area anonymously - for fear of retaliation.

“We were very concerned that we were having to come in and spend many hours in the operating room doing cases that probably could be delayed,” adding “We were, all the nurses and scrub techs and staff, very surprised.” To make sure hospitals are prepared for a possible surge in COVID-19 patients, the American College of Surgeons and the San Francisco Department of Public Health have called for a moratorium on elective surgeries, which are procedures that are scheduled ahead of time and can be postponed.  SF Public Health warns that “Failure to comply…constitutes an imminent threat and creates an immediate menace to public health...and failure to comply is punishable by fine, imprisonment, or both.”

“Many of us felt that that there wasn't enough scrutiny in making sure that the cases that were being booked were actually truly emergencies,” the Sutter employee said.

“This is absolutely the wrong thing to do,” said Dr. Scott Levin, Vice Chair of the Board of Regents for the American College of Surgeons, which focuses on improving patient care and maintaining ethical standards in medicine. The ACS has instructed hospitals to “thoughtfully review all scheduled elective procedures” and “minimize, postpone or cancel electively scheduled operations.”

Last month, the organization stated all breast procedures, including for cancer patients, should be deferred.

Upon reviewing a list of the procedures performed recently at CPMC, Dr. Levin said none of the procedures sounded like a necessary surgery that should be done during the COVID-19 crisis, due to the risk of infection.

The Centers for Disease Control warns that by doing elective surgeries, hospitals put patients and staff at unnecessary risk of getting the virus. Staffers at the CPMC Davies campus told the Investigative Unit that an operating room person has already tested positive for COVID-19.

“We knew that there was exposure to us in the operating room, because one of us had been tested positive,” said one staffer.

At Wuhan University in China, scientists analyzed 138 coronavirus patients and found that 40 percent of them were infected in the hospital.  Nearly 1 out of 3 of those infected was a medical staff person.

Dr. Levin underscored the potential for spreading the virus in a hospital.  “Let's just assume an elective patient comes in and is COVID-19 positive and hasn't been tested,” he said. “In an average surgery, even an outpatient surgery...that patient will probably touch on a health care system, 40 or 50 people within a few hours.”

When asked why a hospital would take that risk, Dr. Levin said, “Well, you know, there are financial rewards for health systems.”

An analysis of more than one million Medicare cases by George Washington University shows just how important elective surgeries are to hospital revenue.  For each patient receiving an elective surgery, the hospital receives an average of 700 dollars more than for a patient admitted through the emergency department.  Sutter Health tax filings for 2019 show the hospital group made 11.4 billion dollars in patient revenue in 2019.  Treating patients for coronavirus typically does not require surgery, so hospitals could lose billions of dollars during the outbreak.

“The health systems or the surgeons that continue to choose to operate are probably trying to mitigate the fiscal impact that that's irresponsible - and in my humble opinion, unethical,” said Dr. Levin.

NBC Bay Area reached out to other Northern California hospitals.  Both Kaiser Permanente and University of California Davis Health said their medical teams are performing elective procedures, but only when the case is time-sensitive and follows the guidelines set by the CDC.

"Patient care and treatment decisions are made between the physician providing care and his or her patient.  Review and approval of surgeries at this time are performed by members of the hospital Medical Staff – who are not employees of Sutter Health – according to established procedures. Out of respect for patient privacy, and in compliance with state and federal laws, we aren’t able to share any details of patient care.”  (See complete statement.)

“I'm disappointed with the leadership of the hospital that elective surgery has not been curtailed,” said Dr. Levin. 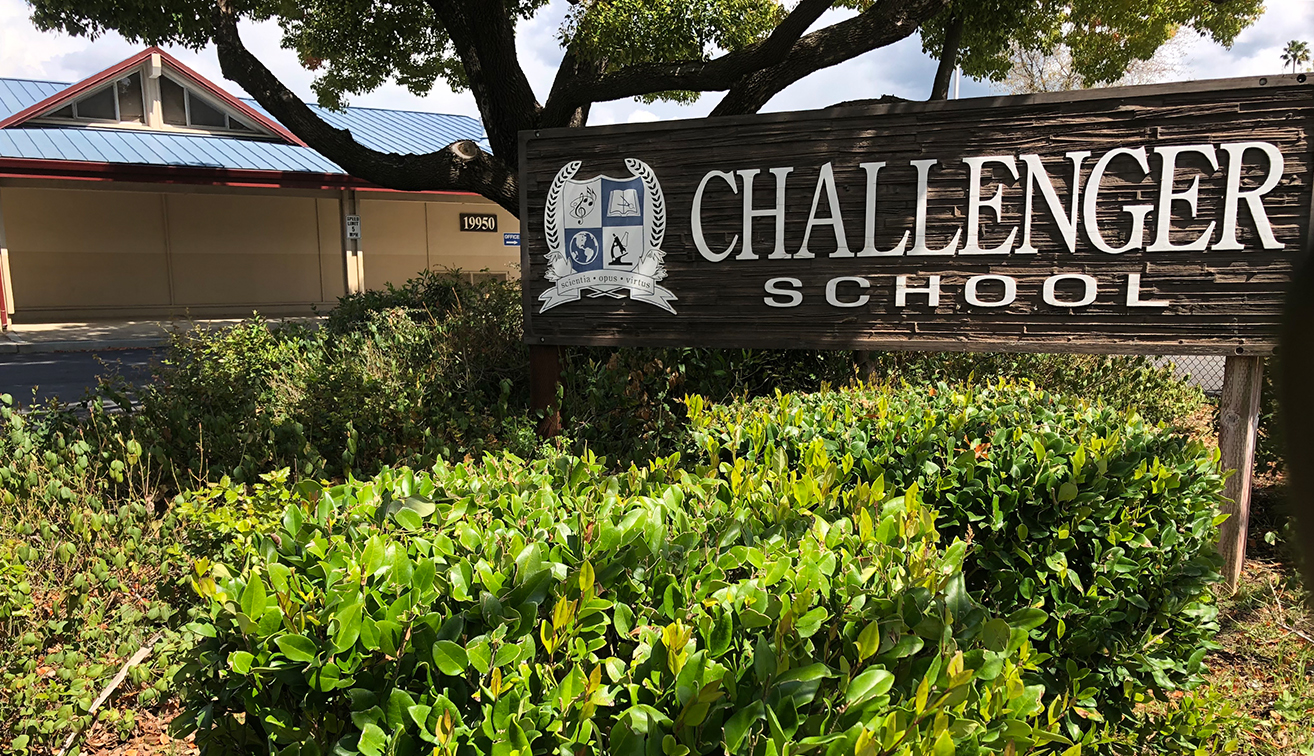