As the second full week of school closures comes to an end, many Bay Area parents are anxiously waiting to hear that it’s safe for their kids to return to class. But for a group of parents in the South Bay, their kids still won’t be allowed back on campus when classrooms reopen after administrators decided to withdraw their children from school in a move that left parents stunned.

The school’s decision comes after a series of critical Facebook comments from parents questioning the school’s response to the coronavirus pandemic.

“I was devastated,” a parent told NBC Bay Area when she learned her child is no longer enrolled. “I feel the school is just retaliating against us.”

On Friday, March 13, Santa Clara County leaders announced the closure of all public schools for three weeks as part of a strategy to limit public gatherings and combat the coronavirus.

Several other private schools voluntarily followed suit, however administrators at Challenger School decided to take a different approach. The Utah based non-profit teaches children from pre-k through 8th grade at 10 campuses across the Bay Area.

CEO Hugh Gourgeon emailed parents on Saturday, March 14, that the school intends to remain open writing, “I recognize that, as of yesterday, public schools have closed in several states. I hear the requests asking for Challenger School to do the same, and I also hear the statements of gratitude for keeping our doors open.”

Dozens of parents responded to the letter on Challenger’s Facebook page, urging the school to close for everyone’s safety.

“Due to directives and events that are out of our control, all Challenger campuses will be closed as of the end of business today,” Gourgeon wrote in an update to parents.

Parents concerned about the coronavirus say they felt relieved when Challenger agreed to comply with the stay-at-home order. However, the relief was short-lived, as several parents who posted comments on Facebook received a call from Challenger Executive Director Dave Mounteer.

“[Dave] said based on your comment, we are not satisfied, and you are not satisfied with Challenger, so we are going to unenroll your kids immediately,” one parent told NBC Bay Area over the phone. “They automatically unenrolled our kids, just because of the comment.”

The NBC Bay Area Investigative Unit spoke to five parents who say school administrators expelled their kids and several others in retaliation for the online comments. The parents did not want to be identified for fear of further reprisal against their children.

“We have over 20 parents that have been affected by this,” one parent estimated. “I feel like it is retaliation because we never did anything to negatively impact Challenger. All we are asking is to consider closing the school for the safety of children and staff members.”

“I couldn't sleep after this. I felt like ‘what did I do’ to push my children out of school,” a second parent told NBC Bay Area. “Now I have to explain to them why they need to go to a new school in the middle of the school year and that they can’t all go back to their friends.”

“We always believed in freedom of speech and the freedom and right to express [yourself],”a third parent said. “I feel like the moment I expressed my speech [Challenger] punished my kids for my behavior.”

NBC Bay Area reached out to Challenger Executive Director Dave Mounteer and CEO Hugh Gourgeon by phone and email to ask about the student dismissals. A secretary at Challenger said she would also relay our request, but we have yet to hear back.

Update: On Friday, NBC Bay Area Investigative Reporter Candice Nguyen spoke to Mounteer outside his office, but he declined to comment.

According to Challenger’s policy handbook, the school can remove any student whose parents are deemed “uncooperative” to school administrators or “will not be satisfied with Challenger’s choices or services.” A clause many parents admit they didn’t read until after the school removed their kids.

With all the uncertainty caused by the COVID-19 outbreak, parents say searching for a new school adds another layer of stress during an already stressful time.

“This is a school, they’re not only teaching academics, but they’re teaching kids how to be a person,” a former challenger parent said.

If you have a tip for the Investigative Unit, email theunit@nbcbayarea.com or call 888-996-TIPS. Follow Candice on Facebook and Twitter at @CandiceNguyenTV, or send her an email at Candice.Nguyen@nbcuni.com 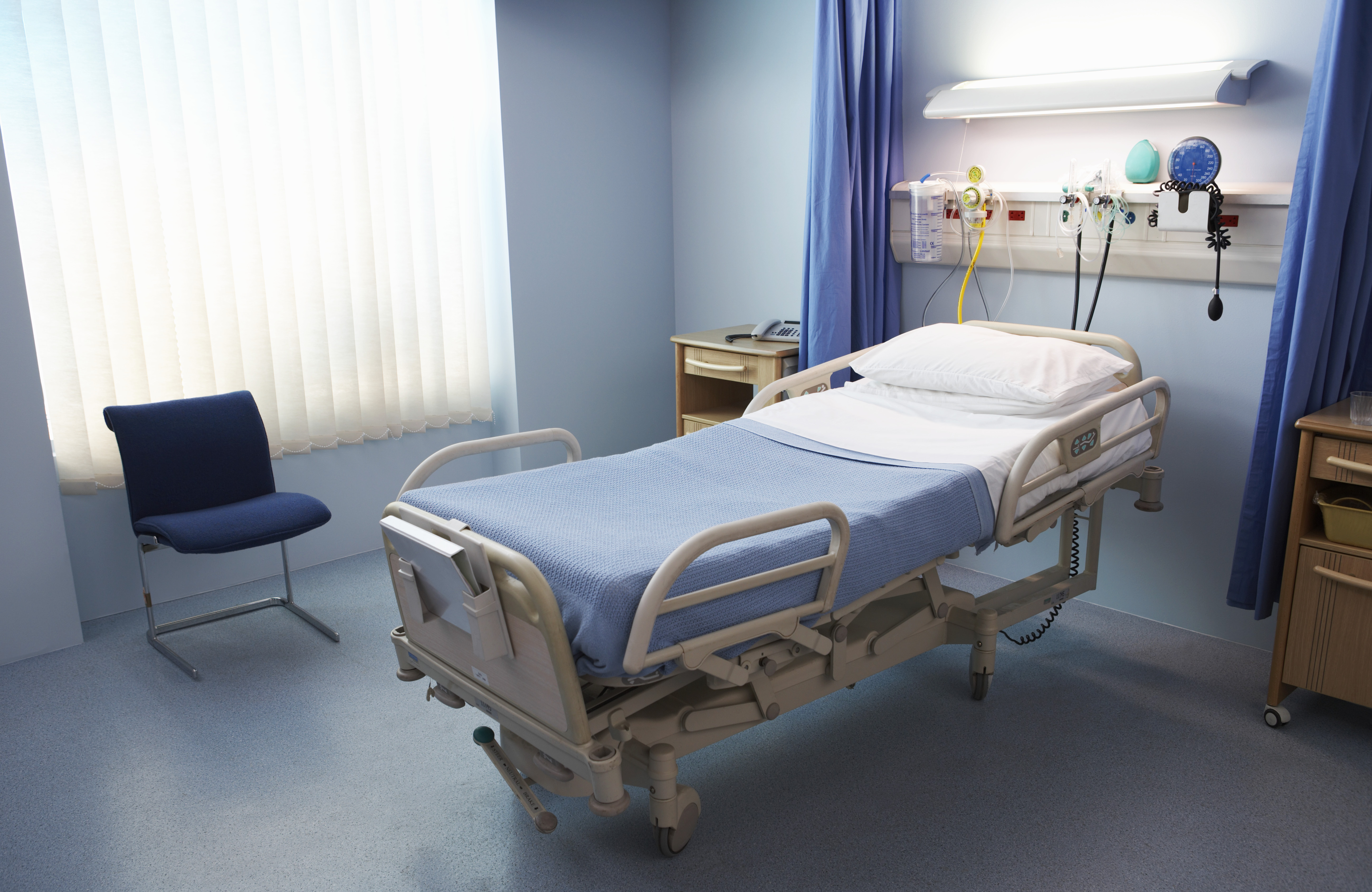