A group of vulnerable tenants in Walnut Creek say their new landlord has been trying to evict them since May, even though they’re paying the rent and there’s a ban on most evictions still in place.

Dahbia Benakli gave up her job as a preschool teacher when Covid hit. She had nobody to watch her kids.

The Algerian immigrant and single mom turned to the gig economy, driving for Door Dash and bringing her two young children along for the ride. 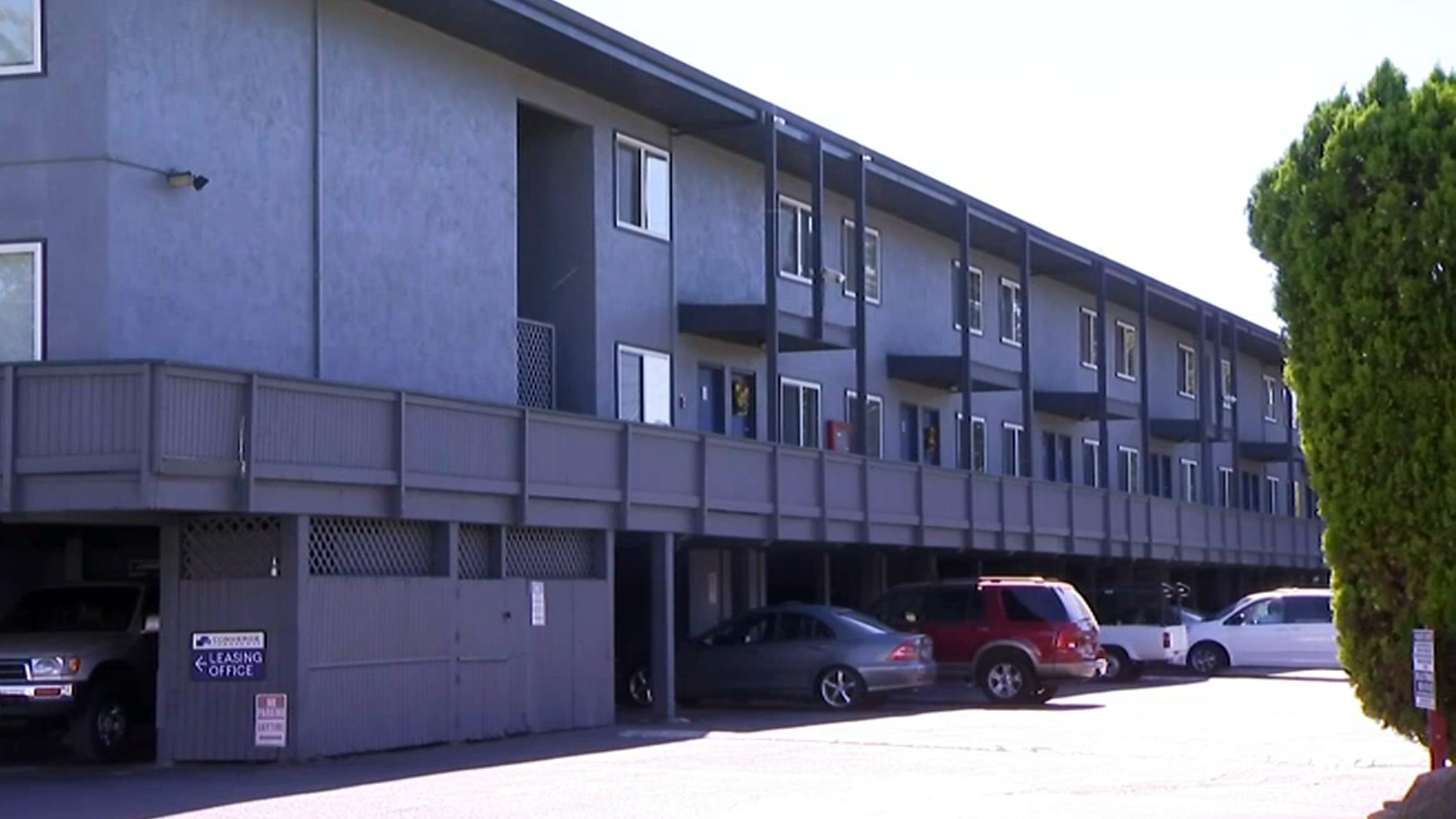 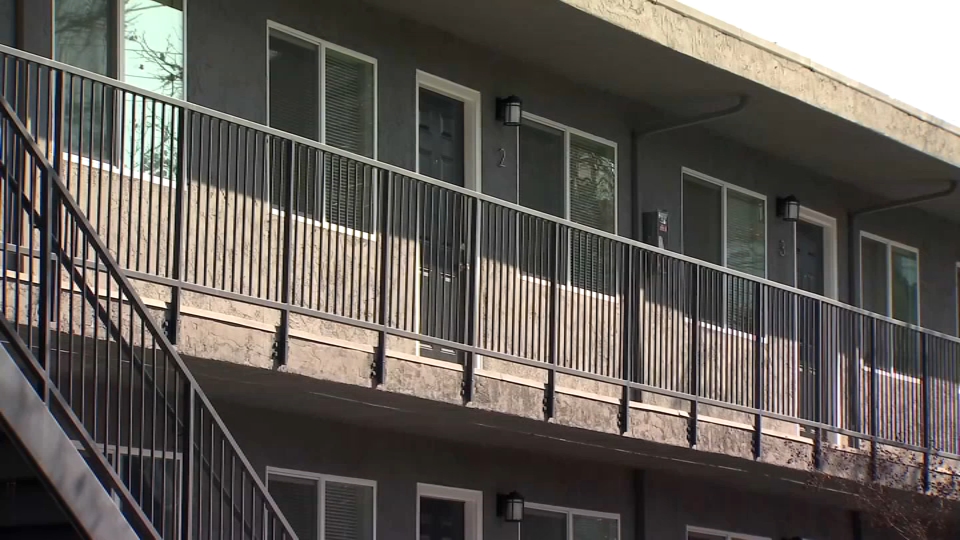 “I don’t want to face anything like an eviction, being in the streets or in the car,” Benakli said.

But despite cobbling enough money each month to pay the rent, and a county moratorium banning most evictions during the pandemic, an eviction is exactly what Benakli and her neighbors are now facing.

In May, a company called Sekk Investments, run by Walnut Creek real estate investor Steven Pinza, purchased the building Benakli has called home for more than a decade. The company owns more than 150 units across the Bay Area, according to Property Radar.

Sekk Investments owns more than 150 housing units in the East Bay, according to Property Radar.

Benakli pays $1,000 a month, a bargain by Bay Area standards, let alone Walnut Creek, a city known more for seven-figure home prices than affordable apartments. That month, Pinza sent  60-day eviction notices on behalf of Sekk Investments to most residents in the building, according to three tenants who showed similar letters to NBC Bay Area.

“There were 15 people here, eleven were asked to leave,” Benakli said, adding that most of the residents who received a notice have already left. “We’re only a few left right now. I think three or four.”

The May notices, signed by Pinza, state the tenants must vacate their units within 60 days because his company has “learned of significant problems at the building” and is “forced to make substantial repairs to the units.”

But Contra Costa County’s eviction moratorium, which ends after September 30th, bans most rent increases and “no fault” evictions during the pandemic.

Unless the landlord takes the property off the rental market, or plans on moving into one of the units themselves, they’re only allowed to evict tenants for immediate health and safety issues. But there’s no requirement they show evidence of any hazards before issuing notices.

“I want to keep my kids safe, because they ask a lot of questions. The seven-year-old always asks, ‘Mom, are we going to be kicked out to the street? Are we going to have to sleep in the car?’”

NBC Bay Area toured Benakli’s unit, and nothing stood out as an obvious sign of concern.

City records show Pinza’s company has pulled permits to upgrade kitchens and bathrooms in the building, but it’s unclear how serious those renovations are. NBC Bay Area reached out to Pinza multiple times, but never heard back. Nobody answered the door at Sekk Investments when we visited in person.

“These are not lawful notices,” said Leah Simon-Weisberg, the statewide legal director for the Alliance of Californians for Community Empowerment (ACCE).

“The landlord is alleging that he has to do substantial rehabilitation. This basis for eviction is intended for situations where the roof fell in, just extreme conditions that are unsafe for tenants.”

Benakli and several other tenants still refuse to leave, even protesting in front of Pinza’s Walnut Creek home accompanied by supporters and tenant advocates.

“Basically what he really wants to do is gentrify the area, have us move out, make us homeless, and then just do cosmetic work so he can get other people to move in and pay higher rent,” said Decher Young, another tenant in the building who says she’s not budging.

In July, tenants say Pinza sent them letters containing the same offer: Move out for two months at their own expense and return with a $600 rent hike.

“I can’t [afford to pay that],” Benakli said. “It will be really hard. It’ll be hard and I have nowhere to go for two months.”

This isn’t the first housing controversy involving Pinza. He made headlines back in 2016 when tenants in Concord protested large rent increases and poor conditions at buildings he managed.

“We all got $400 rent increases,” said Pinza’s former Concord tenant Betty Gabaldon. “When I came home and I saw the notice on my door, I was like, ‘Oh my god, that’s a lot of freaking money.’”

With the eviction moratorium ending after Thursday, Benakli worries about the future. Fighting her landlord has already taken a heavy toll. She was planning to visit her father in Algeria over the summer, but she canceled, staying home to fight the eviction instead.

This past weekend, Benakli got a new 60-day eviction notice from her landlord. Unless city or county officials pass new tenant protections soon, Simon-Weisberg says their ability to fight back is in jeopardy.

“It’s an important time for Walnut Creek to realize that their failure to provide tenant protections is leading to these kinds of abuses,” Simon-Weisberg said.

“Walnut Creek has very little affordable housing, and the tenants who live in them need protection.”