U.S. Adds 245,000 Jobs in November, Far Fewer Than Expected – Cramer and Others on What's Next

The U.S. economy added only 245,000 jobs in November, a number that was lower than the 440,000 expected. It was a sign the economic recovery had slowed in the last few months.

Six experts discuss what the number means for the economy heading into 2021.

"The one thing that we haven't heard is the labor force participation rate. I think that's going to be critical in understanding the edge down in the unemployment rate. You can't just look at the unemployment rate, because we know people are leaving the workforce ... a lot of women are leaving the workforce because we're still, many places, in lockdown mode when it comes to schools and child care. And health concerns, we see this showing that people over 60 are leaving the workforce. So, we have to be really critical about that unemployment rate and hold it next to the labor force participation rate, and we see that that edged down as well. Also, it's consistent with this cooling trend, and why stimulus could be really helpful over these winter months while the pandemic is still surging and relieving those hard-hit consumers and industries.

"I think it's very likely that the jobs number is negative for the month of December. That might shock people into even another round of action beyond what they're going to do now. It's just a lot of casual reports of layoffs, the high-frequency data are showing that and the like. Also, as I said before, the low-hanging fruit of recovery has been picked already — the people going back from temporary layoffs. The permanently unemployed keep rising; that's a harder pool to make progress with. You add to that the demand reduction associated with the lapse of stimulus that we've seen, that will continue to have lagged effects even if they pass something this next week. Add to that the resurgence of the virus, something that states have not taken steps to control. We know from Europe, if you take those steps, you can bring the virus back down." 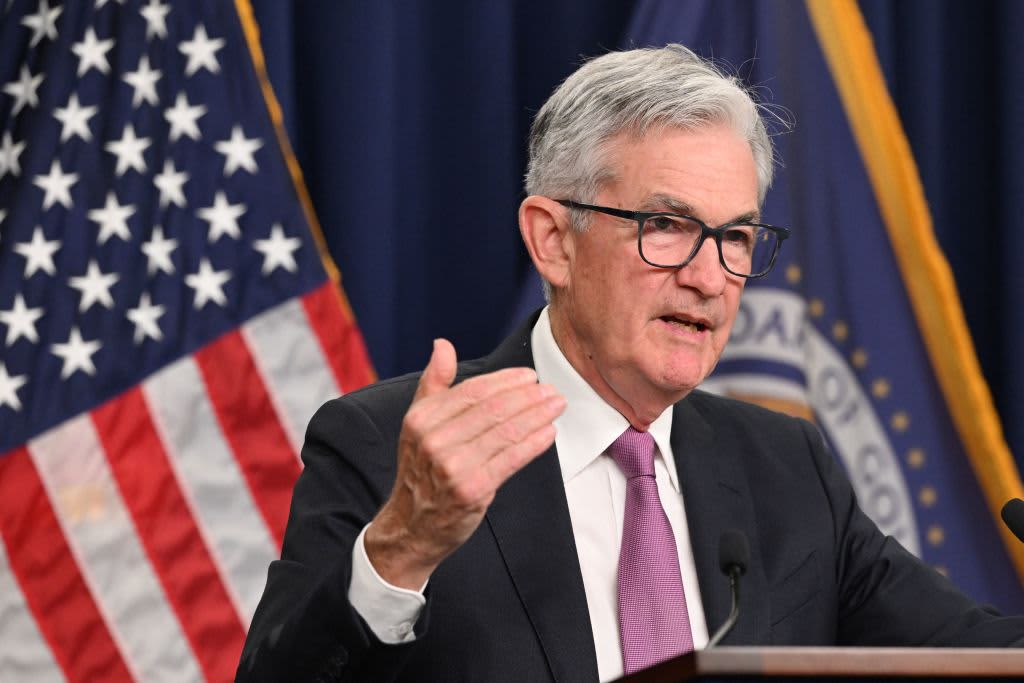 Inflation Rate Drops to 8.5% in July, But Has It Peaked? ‘We're Not There Yet,' Says Economist 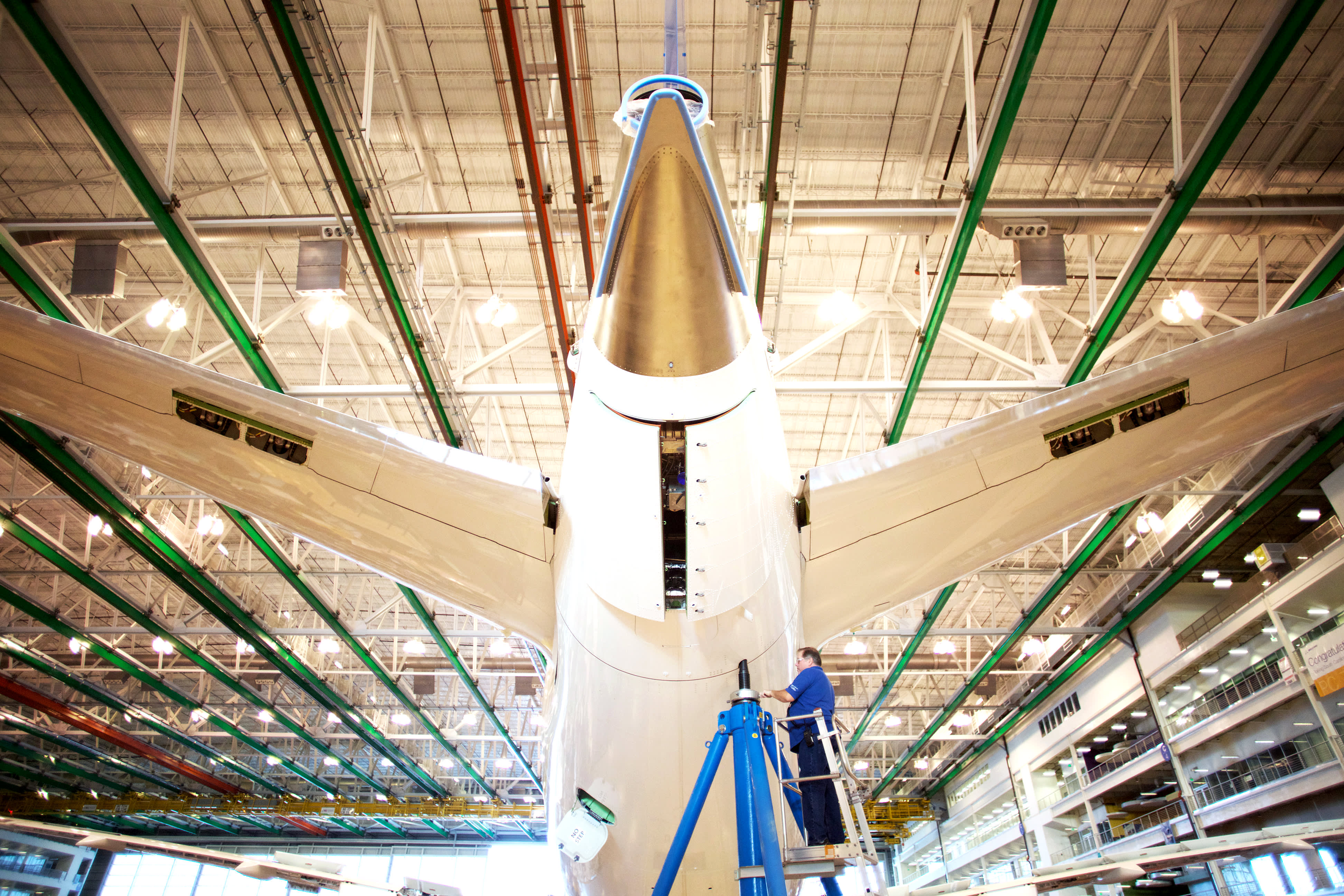 "I think looking forward though, the biggest thing I'm sort of focused on is once we start to get a more normalized activity level, once we get closer to a vaccine, and perhaps, as I was mentioning, we get this tailwind with the fiscal stimulus, how are companies going to ... handle their regular hiring? Because one of the things we really observed in the third-quarter earnings was this incredible laser focus on cost control. And I think, you know, until we get back to 100% normal economy, which I don't believe will be in 2021, we're going to need to see incredible focus on the cost control, on labor force management, and that's going to put a damper on additional headcount additions, I think, throughout the course of the next year. So, ... it's a good story, the consumer is in good shape, the corporate is in good shape, but I think there's going to be a degree of caution over the course of the hiring."

"Retail trade unfortunately is down a lot. I think that's Amazon. Amazon is adding a lot of people, but there's just so many jobs are being taken away. That's disappointing given the fact of what season we're in, but I'm surprised leisure and hospitality was not bad, given the fact that, who's going anywhere? So ... I think it's mixed."

Jan Hatzius, chief economist at Goldman Sachs, is cautious but optimistic for the second quarter of next year.

"I think it's largely 'what you see is what you get.' We are seeing a slowdown. It's coming to a large extent in the sectors of the economy that are most buyer-sensitive, like retail, like restaurants. So I think it's confirming that the economy has been slowing sharply in the fourth quarter and we're probably still in that process. I think that's visible in the establishment survey with a lower-than-expected jobs gain, it's visible in the household survey, where the decline in the unemployment rate was entirely due to lower labor force participation and household employment actually shrunk a bit. So I think it's pretty consistent with the idea that as we go into the winter, the virus numbers are taking a toll. And that probably also means the economy requires somewhat more support on the fiscal and on the monetary side. Although, as we go into 2021, and especially into the spring, we're very optimistic that there will be a sharp recovery."

"I don't think there's any question we're going to see the numbers dip into the red in the month of December, and actually, as you look under the hood, these numbers are pretty ugly. The unemployment rate fell because participation in the labor force fell yet again in November. So it's this false narrative to say this is an improving labor market, especially for people of color. I think that's a very wrong way to interpret these numbers. That's not what the details and the dirt in the details reveals. I also think it's important to look at the effects that we saw. This survey was taken before more restrictions were implemented but as cases were surging due to Covid. The deceleration we've seen over the last three months is important to take into context, because it really is a screeching halt in employment, our ability to generate employment at a time when we're still 9.8 million jobs in the hole, more than a million jobs that we lost back during the height of '08-'09 recession."