Worried About a Recession? Here's How to Prepare Your Portfolio

After rebounding from the short-lived pandemic recession, the U.S. economy has faced multiple threats in 2022, sparking investor fears of a prolonged downturn.

Annual inflation reached a 40-year high in March, prompting the Federal Reserve to raise its benchmark rate by half a percentage point, the biggest hike in two decades. That's on top of months of stock market volatility.

Meanwhile, the economy unexpectedly shrank in the first quarter of 2022, with the U.S. gross domestic product declining at 1.4% pace.

Eight in 10 small business owners expect a recession this year, according to the latest CNBC|SurveyMonkey Small Business Survey.

While some experts say a recession is looming, others expect a stronger second quarter of 2022, pointing to solid personal consumption despite surging prices.

"We all understand that markets go through cycles and recession is part of the cycle that we may be facing," said certified financial planner Elliot Herman, partner at PRW Wealth Management in Quincy, Massachusetts. 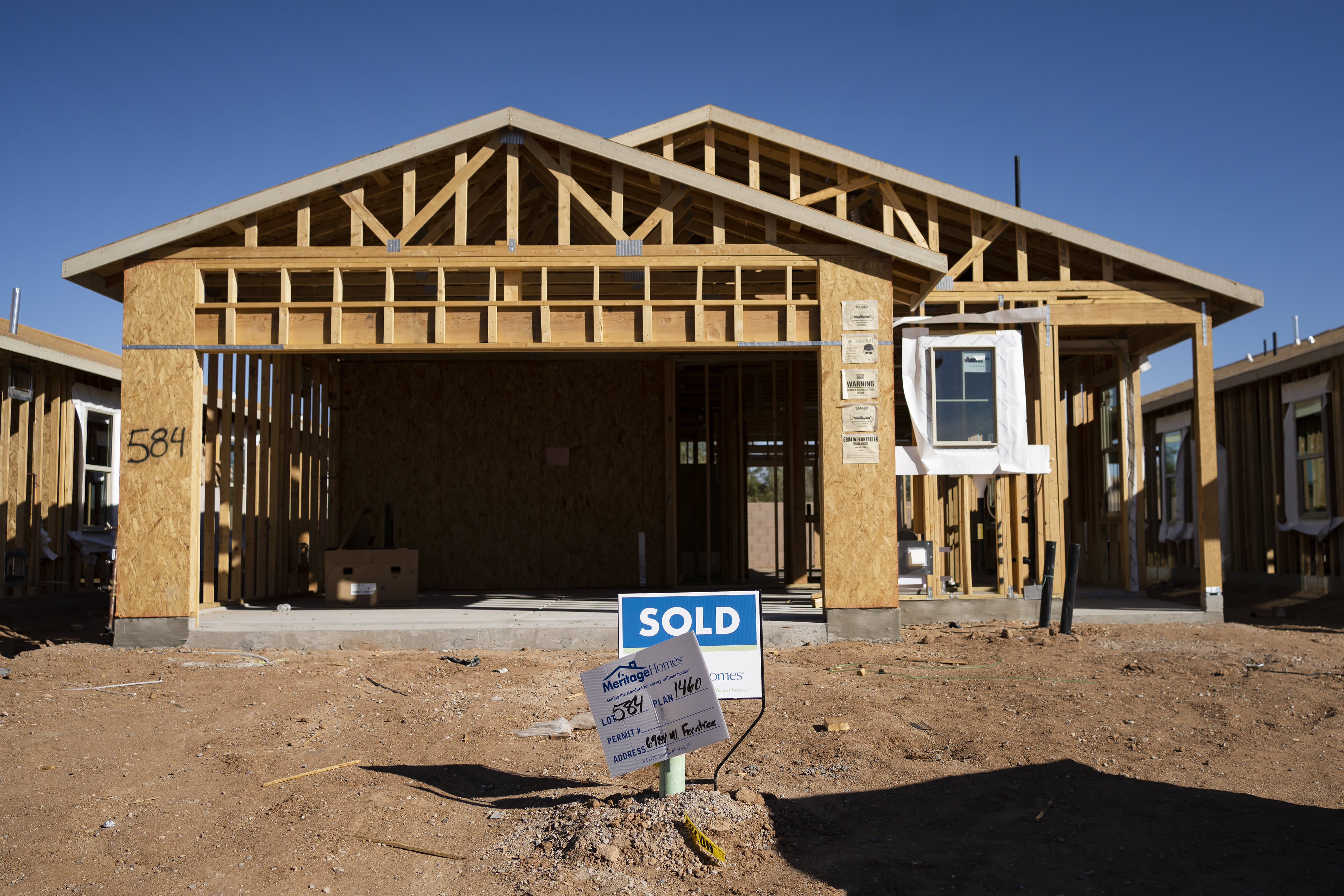 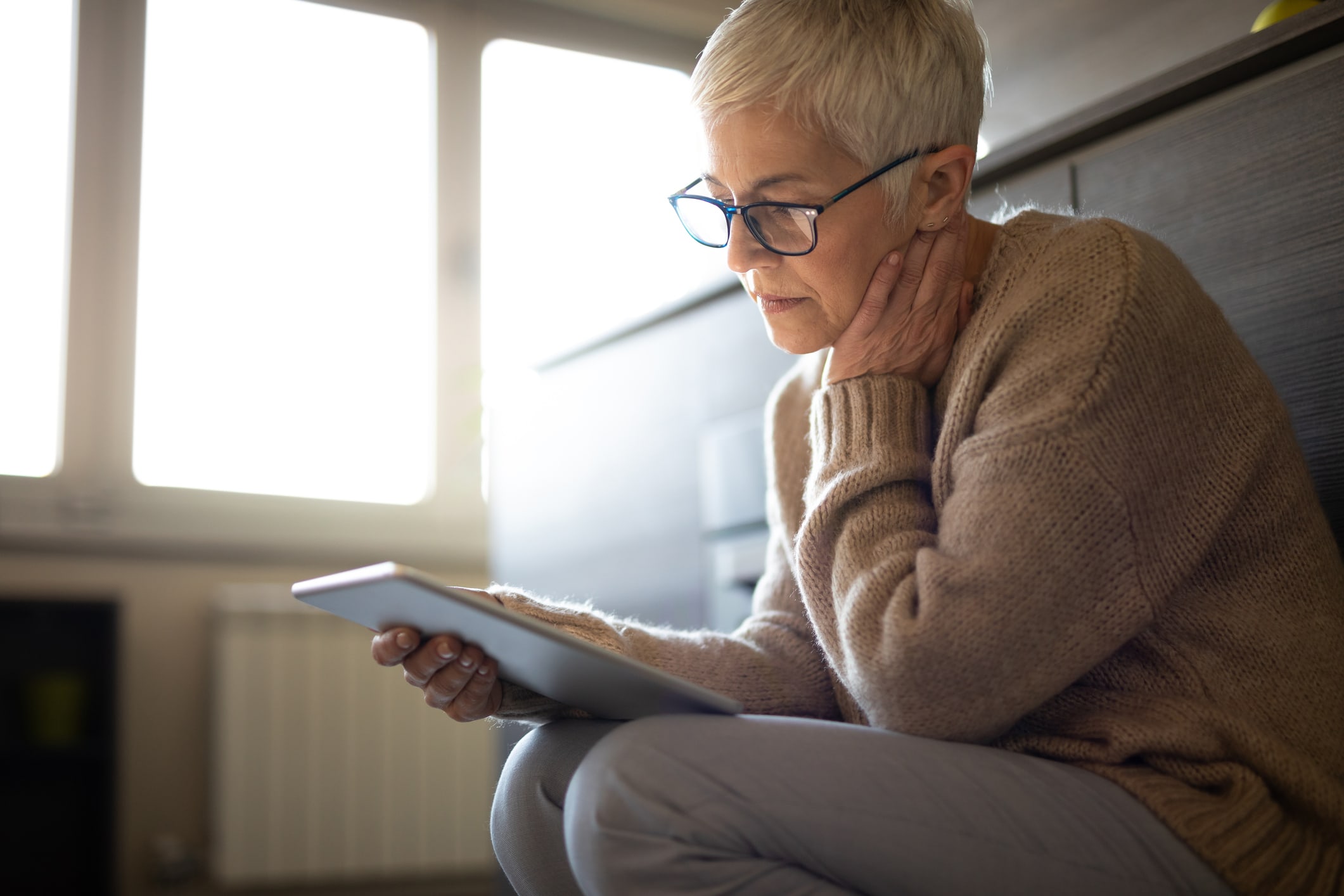 However, since no one can predict if and when a downturn will occur, he pushes for clients to be proactive with asset allocations.

Diversification is critical when preparing for a possible economic recession, said Anthony Watson, a CFP and founder and president of Thrive Retirement Specialists in Dearborn, Michigan.

You can eliminate company-specific risk by opting for funds rather than individual stocks because you're less likely to feel a company going bankrupt within an exchange-traded fund of 4,000 others, he said.

He suggests checking your mix of growth stocks, which are generally expected to provide above-average returns, and value stocks, typically trading for less than the asset is worth.

International exposure is also important, and many investors default to 100% domestic assets for stock allocations, he added. While the U.S. Federal Reserve is aggressively fighting inflation, strategies from other central banks may trigger other growth trajectories.

Since market interest rates and bond prices typically move in opposite directions, the Fed's rate hikes have sunk bond values. The benchmark 10-year Treasury, which rises when bond prices fall, reached 3.1% on Thursday, the highest yield since 2018.

But despite slumping prices, bonds are still a key part of your portfolio, Watson said. If stocks plummet heading into a recession, interest rates may also decrease, allowing bond prices to recover, which can offset stock losses.

"Over time, that negative correlation tends to show itself," he said. "It's not necessarily day to day."

Advisors also consider duration, which measures a bond's sensitivity to interest rate changes based on the coupon, time to maturity and yield paid through the term. Generally, the longer a bond's duration, the more likely it may be affected by rising interest rates.

"Higher-yielding bonds with shorter maturities are attractive now, and we have kept our fixed income in this area," Herman from PRW Wealth Management added.

Amid high inflation and low savings account yields, it's become less attractive to hold cash. However, retirees still need a cash buffer to avoid what's known as the "sequence of returns" risk.

You need to pay attention to when you're selling assets and taking withdrawals, as it may cause long-term harm to your portfolio. "That is how you fall prey to the negative sequence of returns, which will eat your retirement alive," Watson said.

However, retirees may avoid tapping their nest egg during periods of deep losses with a significant cash buffer and access to a home equity line of credit, he added.

Of course, the exact amount needed may depend on monthly expenses and other sources of income, such as Social Security or a pension.

From 1945 to 2009, the average recession lasted 11 months, according to the National Bureau of Economic Research, the official documenter of economic cycles. But there's no guarantee a future downturn won't be longer.

Cash reserves are also important for investors in the "accumulation phase," with a longer timeline before retirement, said Catherine Valega, a CFP and wealth consultant at Green Bee Advisory in Winchester, Massachusetts.

"People really need to make sure that they have sufficient emergency savings," she said, suggesting 12 months to 24 months of expenses in savings to prepare for potential layoffs.

"I do tend to be more conservative than many because I have seen three to six months in emergency expenses, and I don't think that's enough."

With extra savings, there's more time to strategize your next career move after a job loss, rather than feeling pressure to accept your first job offer to cover the bills.

"If you have enough in liquid emergency savings, you are providing yourself with more options," she said.