Gov. Gavin Newsom announced Monday he is expanding the drought emergency to more counties across the state.

Klamath River, Sacramento-San Joaquin Delta and Tulare Lake Watershed counties, among others, have been added to the initial proclamation declared on April 21.

The governor said this counties need accelerated action to "protect public health, safety and the environment."

“With the reality of climate change abundantly clear in California, we’re taking urgent action to address acute water supply shortfalls in northern and central California while also building our water resilience to safeguard communities in the decades ahead,” said Governor Newsom. “We’re working with local officials and other partners to protect public health and safety and the environment, and call on all Californians to help meet this challenge by stepping up their efforts to save water.”

As of May 10, the following counties are under drought emergency: 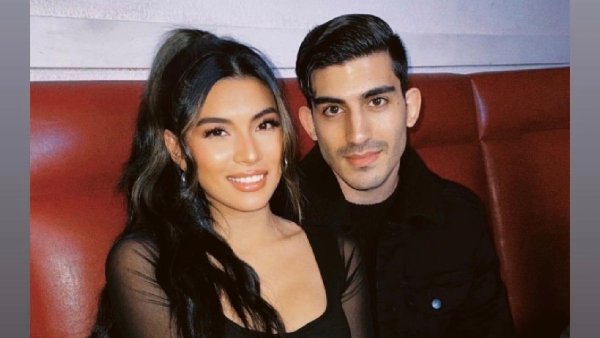 In this map, you can take a look at how drought has expanded to almost all of California.