The Tahoe resident's winter clothing, camper and propane helped him survive in a remote area covered in snow

A Tahoe resident who got stuck in the snow during a drive through the Sierra survived for a week before being rescued by first responders, authorities said.

The missing person, identified only as a male, got trapped in the snow on a remote mountain road but managed to survive thanks to his winter clothing, camper and propane, the Sierra County Sheriff's Office said. When he was found, he was in "good" medical condition and declined treatment.

He departed Grass Valley for Truckee on Jan. 24, the sheriff's office said. Because Interstate 80 was closed due to snow, he decided to take Highway 49. His GPS took him off Highway 49 and onto Henness Pass Road, which he wasn't familiar with.

"This area of Sierra County is mountainous and gets heavy snowfall during the winter," the sheriff's office wrote on Facebook. "Henness Pass Road is only open during the summer months and is not plowed. While traveling up the road, he became stuck and could not turnaround." 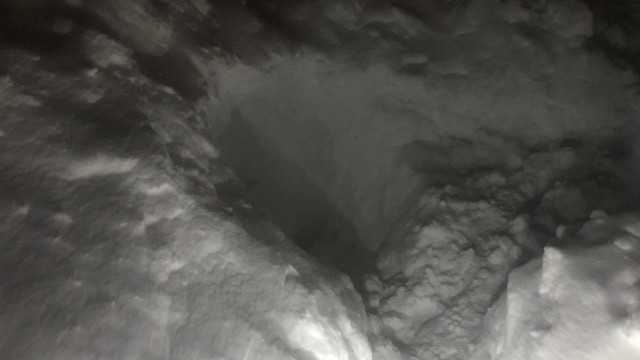 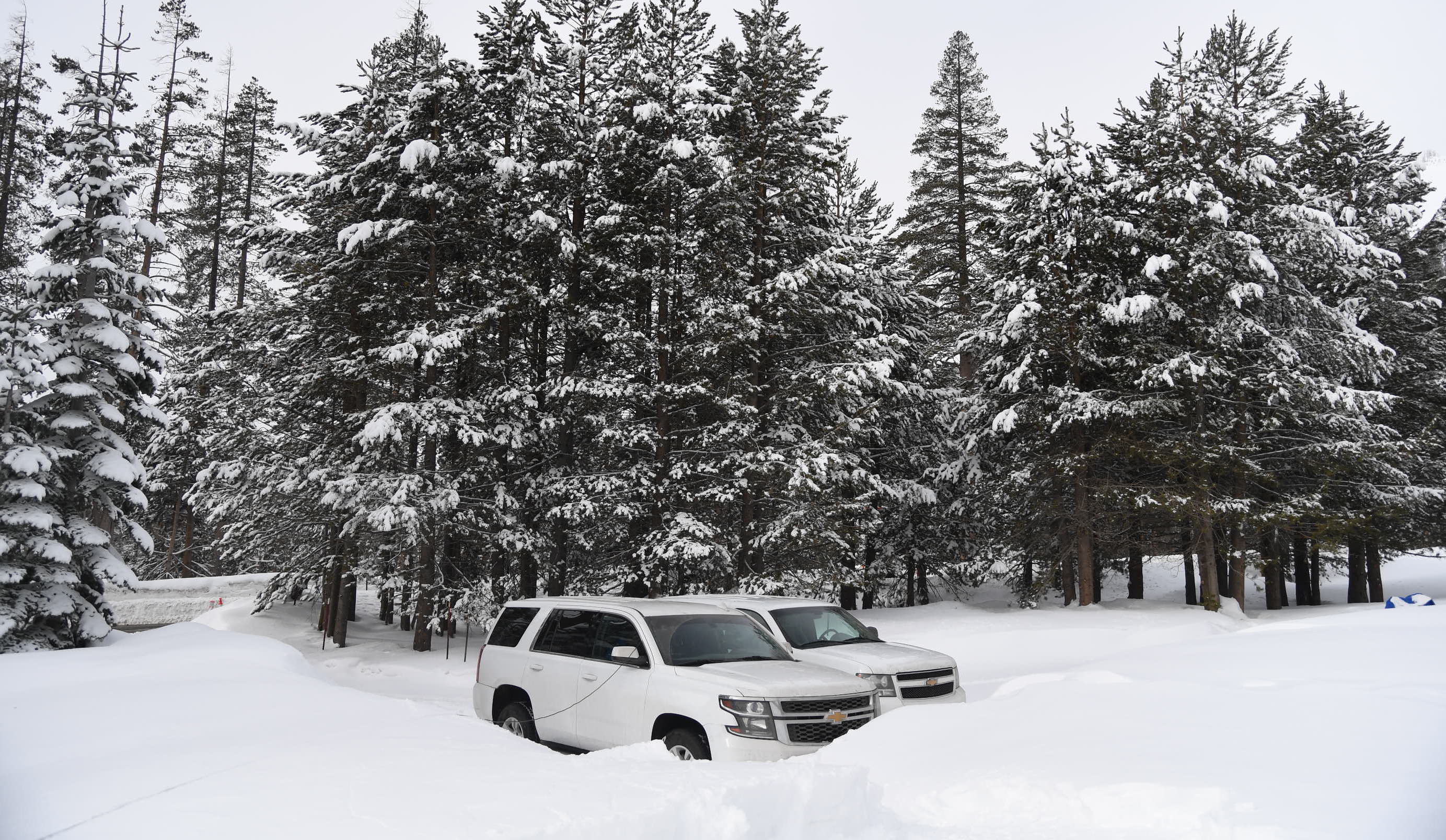 On Jan. 30, the sheriff's office learned about the missing person. Search efforts followed.

The following day, Jan. 31, the Nevada County Sheriff's Office got a 911 call from the missing person, who was able to find an area with some cell service, authorities said. The call was dropped, but authorities were able to pinpoint the missing person's location: Henness Pass Road near Alleghany in Sierra County.

Due to heavy snowfall, cars could not reach the area. A California Highway Patrol helicopter crew and a search and rescue team on a snowcat responded.

The helicopter crew spotted the missing person and landed nearby, the sheriff's office said. The crew transported the person to the Downieville area where officers were waiting.

"The Sierra County Sheriff's Office was thrilled with the situation's outcome and would like to thank all those involved with the rescue," the sheriff's office wrote, in part. "As a reminder, do not always trust your GPS driving directions, particularly in the winter months."