Amid the crumpled, twisted remains of the Plumas County town of Greenville, few people stirred, other than the constant caravans of disaster response teams driving through what had until recently been a picturesque Gold Rush town.

Against the sprawling devastation, Jennifer Gray Thompson stood out, calmly snapping photos of a scene that seemed startling, yet familiar in recent years.

Thompson is squarely in the latter category as co-founder of the nonprofit fire support group After the Fire, which helps communities devastated by wildfires and mega fires cope with the immediate impact while laying plans for the future.

Just a week after Greenville burned down in a tornado of flames, Thompson was on the ground meeting with people who'd lost businesses, homes – and local politicians already contemplating the re-building, even as the fire continued its march through the wooded mountain communities an hour-and-a-half drive from Truckee.

"Our goal is they won’t have to begin at the beginning," Thompson said. "We can actually shorten that pain period between actual event and how you rebuild."

Thompson has forged her response skills in the ashes of numerous fire scenes,  from the devastating 2018 Camp Fire that destroyed the town of Paradise to the 2020 CZU Lightning Complex Fire that chewed through communities in the Santa Cruz Mountains to untethered blazes from Malibu to Oregon. Thompson describes the disasters as the results of a catastrophic collision between climate change and woodland mismanagement.

Along the way, she's learned to navigate FEMA and Cal OES while building a vernacular unique to the aftermath of devastating wildfires.

"We know that places like Greenville, you’re going to see on repeat for the next 10 to 20 years," she said.

Thompson's own path into fire response began unexpectedly on Oct. 8, 2017, the night of the Tubbs Fire. She woke up in the middle of the night in her Sonoma County home smelling the smoke of flames weaving destruction through nearby Santa Rosa and small communities. Thompson's home survived, but her trajectory skidded off the gravel.

"My whole life changed," Thompson said. "It was like a bomb went off."

As survivors around her struggled to make sense of what had just happened, let alone plan for rebuild, Thompson and others realized a vacuum of expertise. She gleaned information and just as quickly passed it along. As mega fire after mega fire ripped across California, After the Fire added more tools to its toolbox of recovery, helping survivors weave through the bureaucracy and red tape. Thompson is now well-versed in the stages of post-fire grief.

"They’ve been through a trauma," she said. "I can tell them exactly where to start, but the first thing I want to do is listen."

In Greenville, Thompson met with Ken Donnell who had lost his music store and home as the fire laid the town bare. Donnell surveyed the rubble where his store once stood, already planning to repopulate the site with a general store. Before Greenville burned, both Donnell and Thompson had helped support survivors of the Camp Fire.

"She understands what we’re going through," Donnell said. "The good news is we can rebuild Greenville based on a lot of the experience that Jennifer and other people with the Camp Fire have, so we don’t have to reinvent this process." 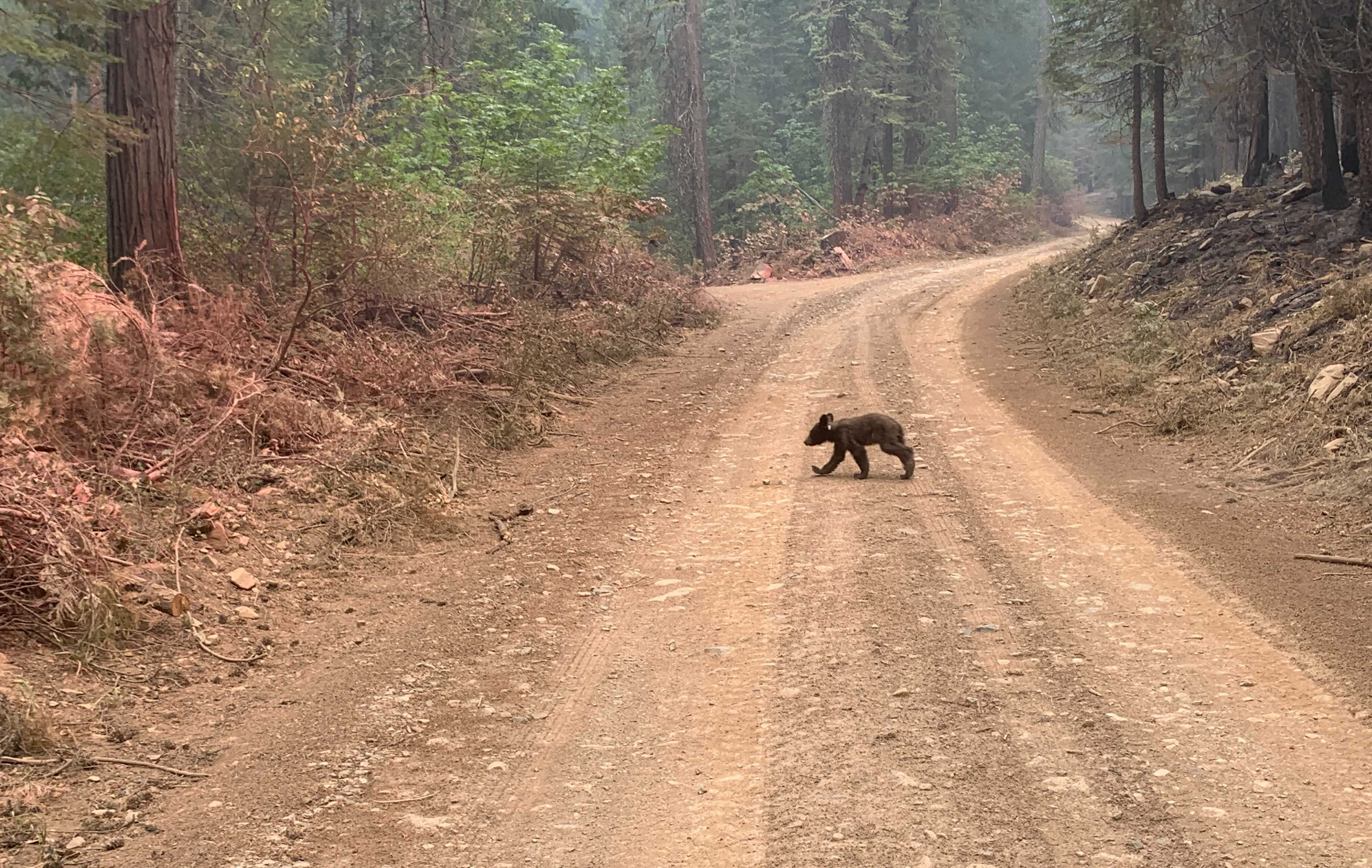 Emaciated Bear Cub May Have Lost Mom to California Wildfire 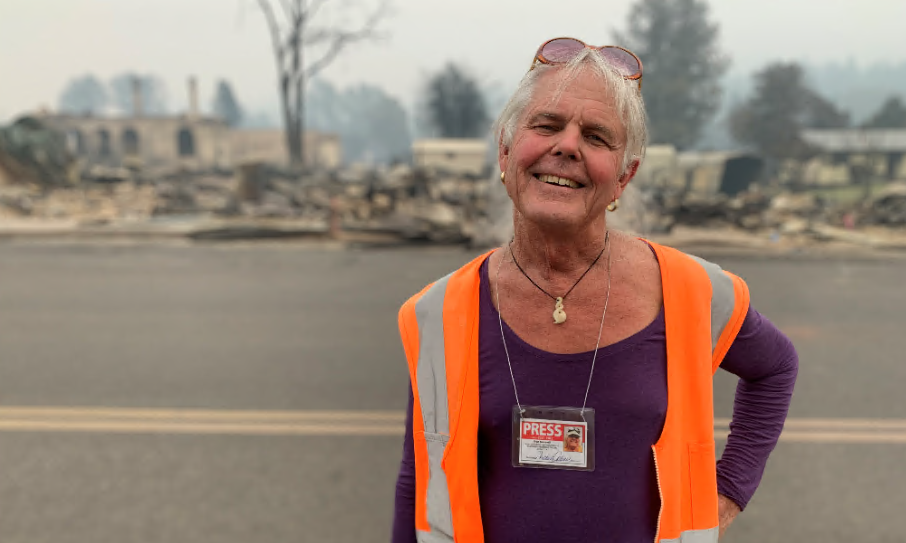 Plumas County Supervisor Kevin Goss, whose pharmacy burned in Greenville, said Thompson and her organization are badly needed as survivors began to sort through the thorny maze of recovery.

"I need her to help me guide through the different FEMAs and the Cal OES and who to contact because I've got enough on my plate just trying to console folks," Goss said after meeting with Thompson.

Thompson said impacted communities were often anxious to begin the rebuilding process immediately, to put their lives back where they were. Instead, she encouraged them to step back, heal and prepare for what would be a long, winding road.

"We don’t promise them miracles," Thompson said. "We can’t give them back the day before, but we can help them reimagine what their town will look like."