Jogger Allegedly Spit on, Coughed at After Asking Group to Practice Social Distancing

San Jose police are investigating an unusual assault that is connected to the ongoing coronavirus pandemic.

Police said a jogger, who did not want to be identified, told them she was spit on and coughed at after asking a group to stay at least six feet away from her while on a popular trail.

The jogger said the incident happened Saturday while she was taking a break from the statewide stay-at-home order prompted by the virus outbreak. She shot cellphone video because she said a group of people were brushing by her. She acknowledged she got mad and demanded they stay six feet away.

"He said, ‘Oh, are you scared? Why don’t I just give you the coronavirus?’ and started spitting on me,” the jogger explained. “And then he kept hitting me on my shoulder and coughing into my head.” 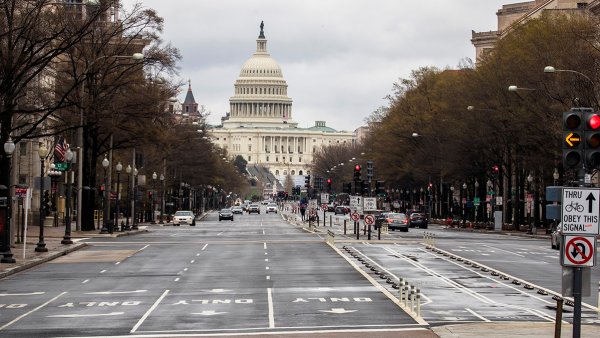 Coronavirus Relief: What We Know About the Senate Bill

The jogger said the assailants fled when she kept recording.

Other joggers who learned about the incident said they were upset and concerned.

“I just feel like this situation is bringing out the worst in people,” Karana Hernandez said. “I feel like a lot of people are just frightened, and I feel like that’s how they’re reacting.”

Maryam Younessi said the incident was “not acceptable at all.”

“This is America," she said. "We have to respect each other."

“We just all need to take a step back and realize that violence and aggression is not the way to deal with things,” the jogger said.

The jogger said what also upset her was bystanders watched, did nothing to help and even laughed.

Police said they have no suspects at this time.