The Gabes told NBC Bay Area Saturday that searchers with The Klass Kids Foundation actually found Alexis Gabe's cellphone case outdoors about a month and a half ago in Antioch.

Where is Alexis Gabe? Her family is still asking that question more than three months after she went missing and the investigation in the East Bay has intensified.

Rowena and Gwyn Gabe, the parents of Alexis Gabe spoke with NBC Bay Area Saturday as there are new clues in the case.

Rowena Gabe reacted to a key piece of evidence in the search for her missing daughter, her cellphone case.

“It’s very scary when you see my daughter’s actual stuff the feeling is really sad,” she said. 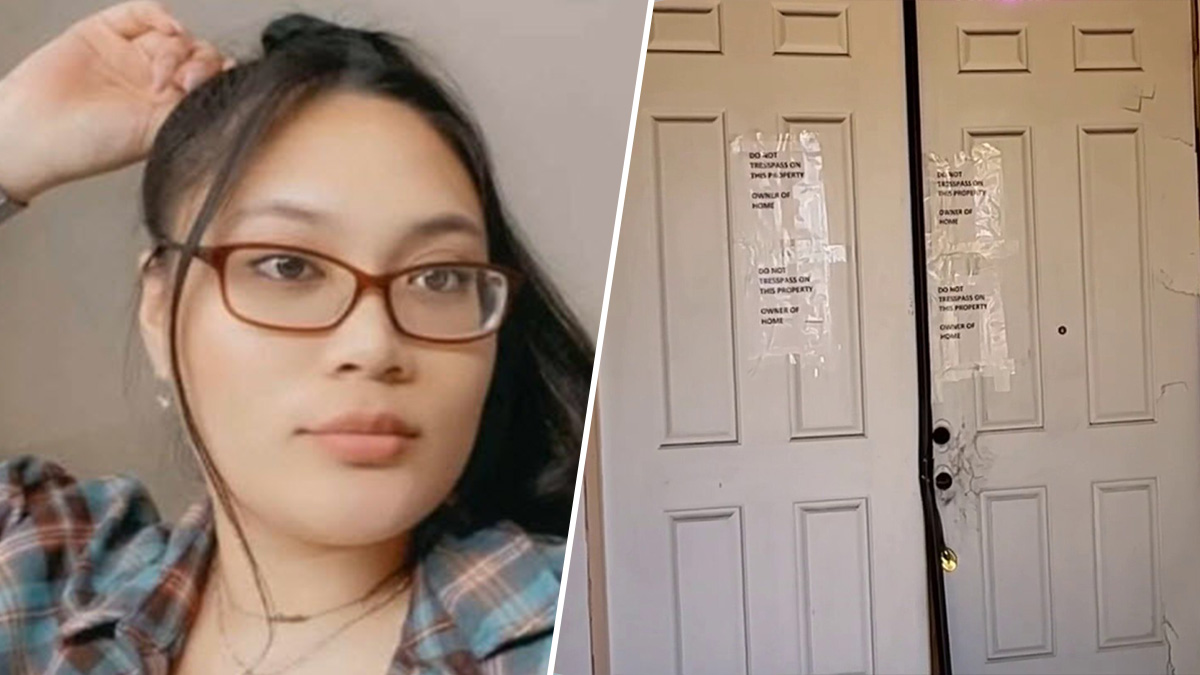 The Gabes told NBC Bay Area Saturday that searchers with The Klass Kids Foundation actually found it outdoors about a month and a half ago in Antioch.

The family provided a photo of Alexis holding the same case with the image of late rapper Tupac Shakur before she disappeared.

The case was discovered not far from a home on Benttree Way in Antioch, where Alexis Gabe’s family said she was last seen.

“For it to be found near the Benttree (Way) house is very suspicious already,” Gwyn Gabe said.

On Thursday, Oakley police served a second search warrant at the Antioch home and last month, investigators released surveillance video of a man, considered a person of interest in the case, who was seen not far from where her car was abandoned.

Police believed Gabe was last with her ex-boyfriend. NBC Bay Area asked Gwyn Gabe if he recognized the man in the video.

Rowena and Gwyn Gabe said they miss so much about their vibrant funny daughter.

“Every time she’s at home, she sings and dances in front of me and makes fun of me and that’s what I miss. She’s kind and beautiful inside and out,” Rowena Gabe said.

Gwyn Gabe said they will never give up until Alexis Gabe is found and they’re hoping the public can help.

“Someone knows something, even if it’s one person we are begging up to come forward we want to find Alexis . We really miss her,” he said.