According to the CDC, about 700 women die during pregnancy or in the year following pregnancy. Such risk is three times higher for Black women

Alameda, Contra Costa, Santa Clara, San Francisco and Solano County are launching the Delivery Birth Justice campaign to empower Black mothers to advocate for themselves and their babies.

In the Bay Area and across the nation, Black babies are two to three times more likely to be born premature and underweight. They're also more likely to die before their first birthdays.

According to the CDC, about 700 women die during pregnancy or in the year following pregnancy. Senate Confirms Ketanji Brown Jackson to Supreme Court, Making Her the First Black Woman to Serve as a Justice 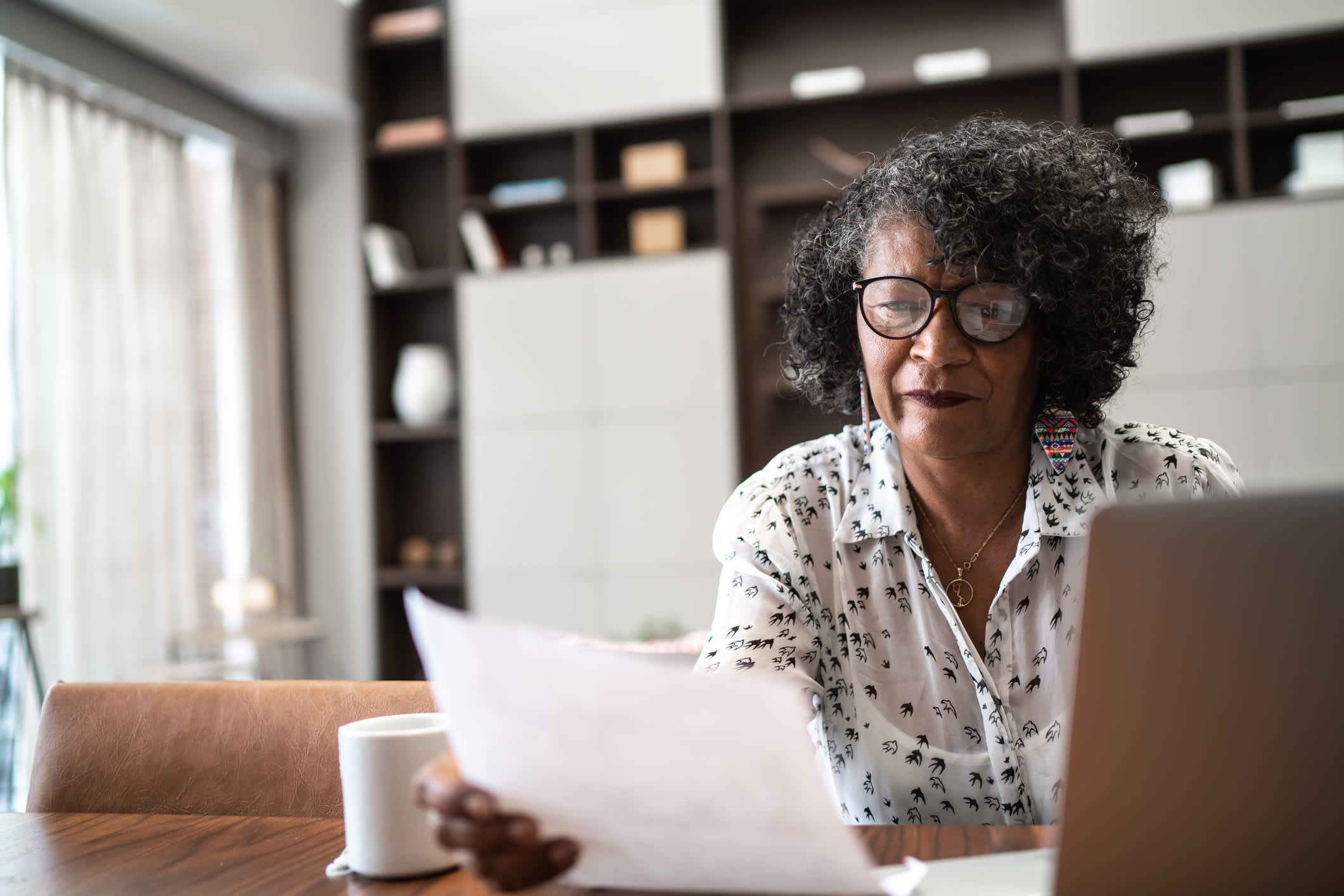 The Gender Wage Gap Could Cost Women Millions When They Retire

Such risk is three times higher for Black women as opposed to white women.

It is estimated that two out of three of those maternal deaths is preventable and health experts say the disparity is related to underlying condition, access to healthcare and in some cases, bias and racism.

One of Santa Clara County's program directors became part of the statistic when her baby was born months too early.

"I had my daughter three months premature in 2018," said Kamilah Davis with Perinatal Equity Initiative. She said her daughter "defied a lot of odds set against her" but that's not always the case for a lot of families.

"Infant mortality and maternal mortality are devastating events and it happens to our families disproportionately," she explained.

To learn more what the Bay Area is doing to fight the statistics, go to Deliver Birth Justice.