Hundreds of evacuees forced to flee the CZU Lightning Complex Fire in the Santa Cruz Mountains visited an assistance center Wednesday, hoping to figure out how to move forward.

The fire is the ninth most destructive wildfire in California's history, having destroyed nearly 1,500 structures, which were mostly homes. 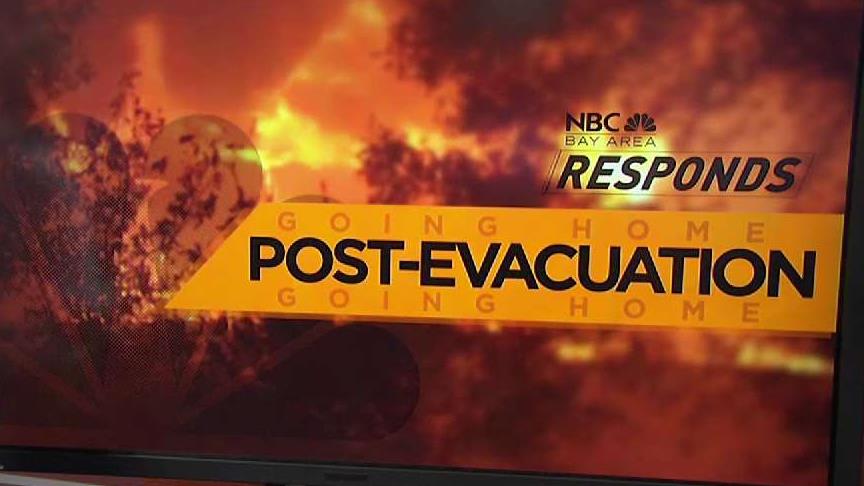 What Should You Do After Returning Home From a Wildfire Evacuation 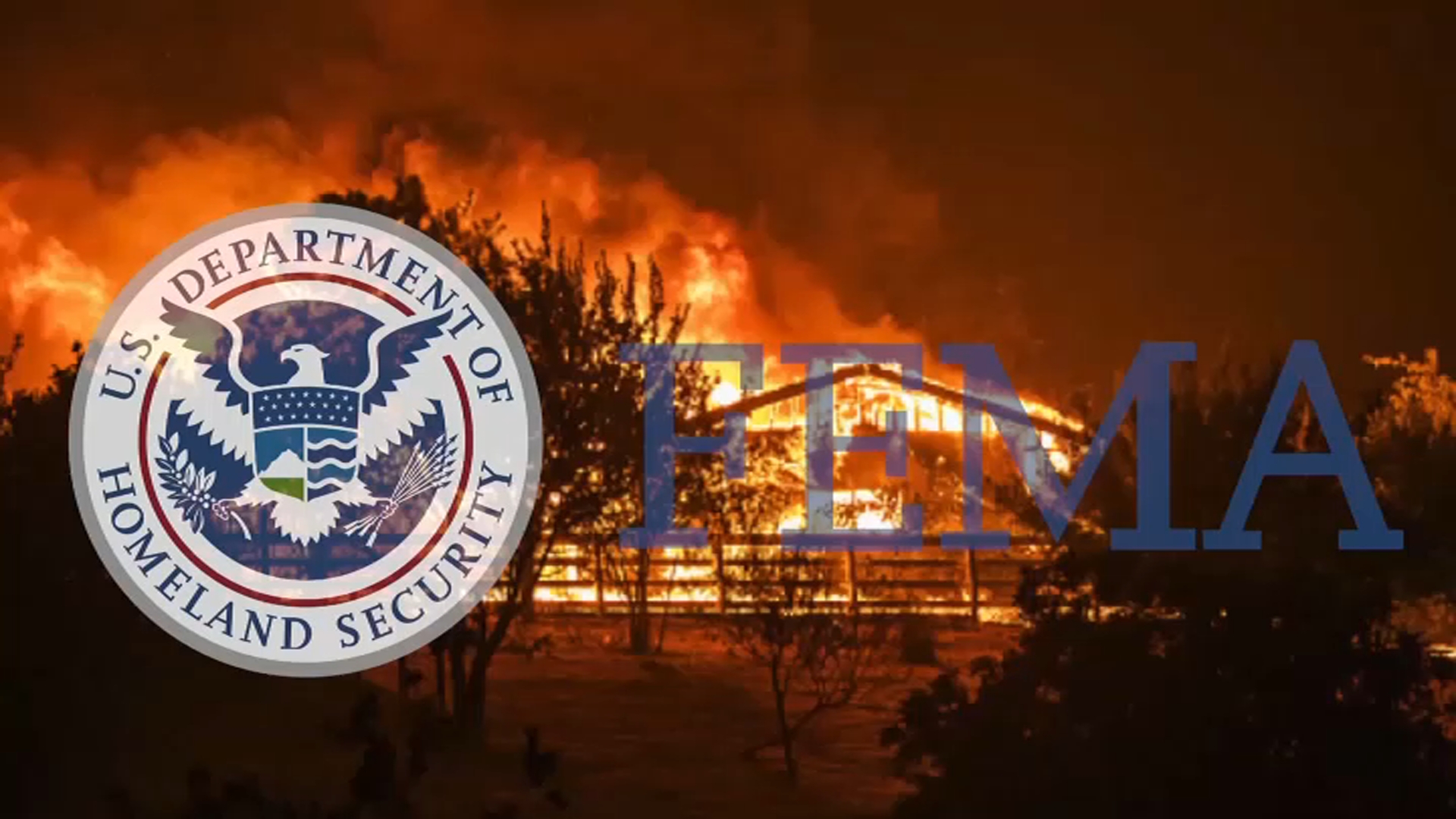 Wildfire Recovery: How to Apply for Federal Aid

Iris still doesn't know if her Boulder Creek rental went up in flames.

"It’s unsettling," she said. "It’s hard not being able to go home."

Iris and her dog Charlie have been staying at a hotel through a voucher program, but Iris knows that's temporary.

"As soon as the evacuation orders are lifted for Boulder Creek, I will have to leave the hotel where I am, but the house where I was living is still not habitable because of power and water," she said.

In the meantime, she plans to sleep in her car, which is parked on a friend's driveway.

FEMA has set up a center next to the assistance center on Front Street.

Ritter said, among other things, it may be possible for fire victims to apply for an extension to try to stay in hotels longer.

"We do encourage everybody who has experienced loss from this tragedy and this situation to register with FEMA," Ritter said.

In Bonny Doon, William Blythe lost some property but not everything.

"I lost a rental unit in the back, a wood workshop in the middle, a pump house, well, holding tank melted, but my house survived," he said. "It came within 8 feet of my house, the fire."