2 Children Dead Following Multi-Vehicle Crash on I-580 in Oakland: CHP

The three-vehicle collision was reported around 11:30 a.m. Thursday on the freeway's westbound direction, just east of Lakeshore Avenue.

The three-vehicle collision was reported around 11:30 a.m. Thursday on the freeway's westbound direction, just east of Lakeshore Avenue.

Police said for unknown reasons the driver of a white Honda Accord lost control and collided with the rear of white Ford F-250 parked in the center divide. 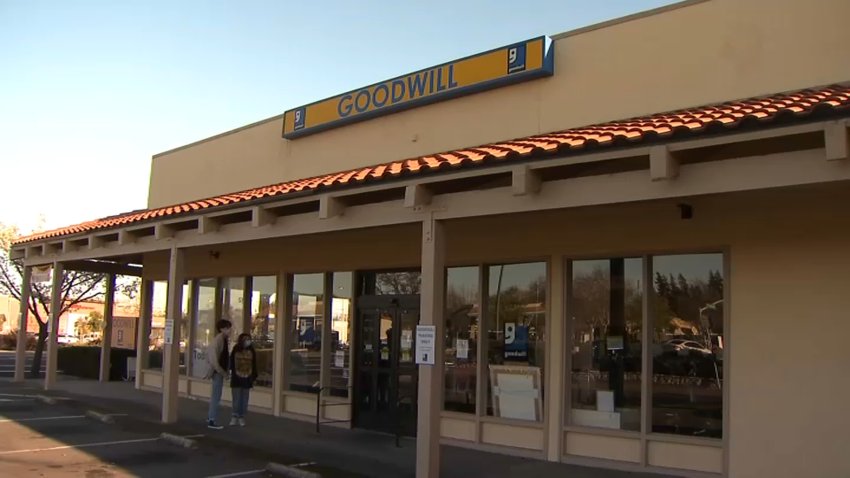 The Ford was a rental truck being used by two Caltrans employees, who were outside of the vehicle conducting maintenance when the collision occurred, police said.

Police said after the initial crash, the Honda was then struck by a white Toyota Sienna minivan.

CHP said two children in the Honda Accord in the collision, with a third child in the car suffering moderate injuries. Police said the female driver of the Honda is hospitalized with major injuries.

CHP said alcohol or drugs are not believed to be a factor at this time and an investigation is ongoing. Anyone with information about the crash may contact the Oakland area CHP office at 510-457-2875.