A Fremont police officer hospitalized with major injuries after a collision Saturday night has been released from a hospital and is recovering at home, authorities said Sunday.

The crash was reported about 6:40 p.m. Saturday, when officers were on Niles Canyon Road to assist Alameda County Sheriff's deputies with a prowler call. While responding, a Fremont patrol officer was involved in crash with another vehicle on Niles Canyon Road west of Palomares Road, police said. 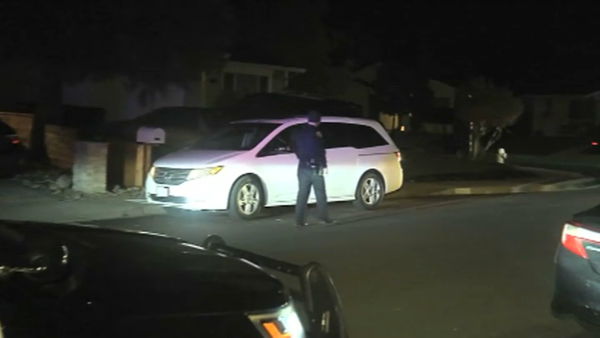 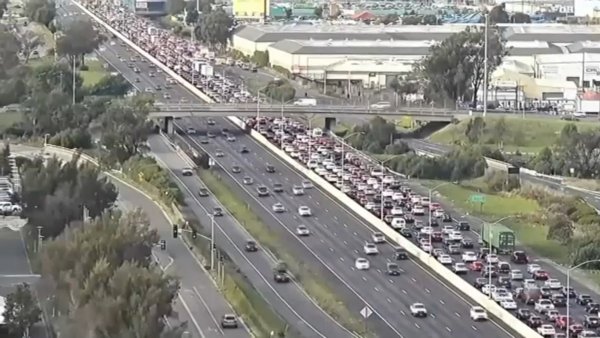 Can Traffic Cams Help Track Down Freeway Shootings? Not Quite

The officer suffered non-life-threatening injuries and a passenger from the other car complained of pain and went to a hospital for treatment.

"Our officer's injuries were downgraded from major to moderate last night at the hospital," Fremont police said Sunday morning on social media. "After receiving treatment, our officer was released from the hospital to recover at home. We appreciate all of the well wishes received for our officer and the passenger of the second car."