Members of the Gay Mafia showed up at the HiFi Lounge in San Francisco late Friday to show support for a gay man who claims he was attacked outside the bar.

The man, Jeffery Lafayette, went public with the alleged assault by posting about it on Facebook. Lafayette claims a large group of people attacked him on Feb. 6 outside the bar because he is gay.

"Even in a city like San Francisco we have to be vigilant about hate crimes," said Leandro Gonzales, who attended Friday's event. 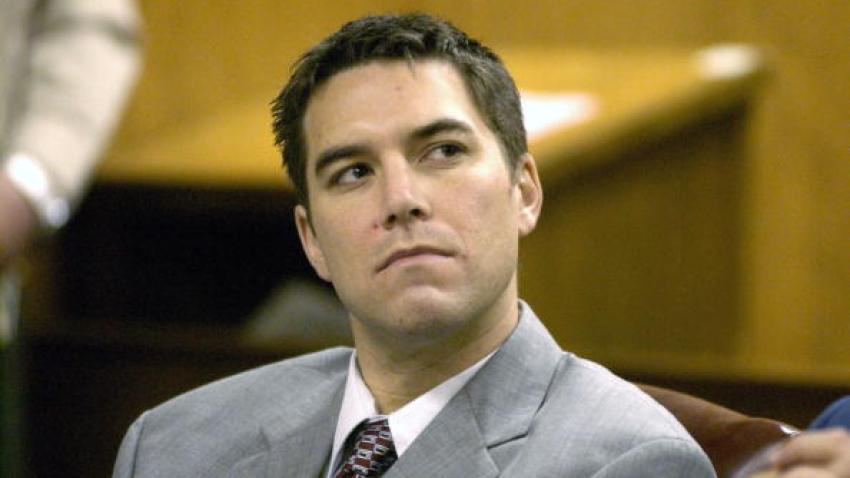 Dozens of members of the Gay Mafia attended the event at the bar in San Francisco's Marina, an area known to have a "not gay friendly" reputation.

The Castro community on patrol also promoted safety and handed out emergency whistles.

San Francisco police investigators are looking into the alleged assault, but said Lafayette did not file a police report until Thursday.

While details are sorted out, people who know what it is like to be targeted because of their sexuality hope Lafayette knows he has community support.

"It hurts," Arnel Valle said. "It's important to feel not alone. Look at all the people who showed up."