Mary Alexander is the attorney who represented 34 families and some of the survivors in a civil lawsuit against the Ng family who owned the warehouse where an underground party was held on the night of the deadly fire. The family was never criminally charged, but they agreed to file for bankruptcy earlier this year.

"We worked it out that their assets will be sold through the bankruptcy and the proceeds will go to the families," Alexander said.

Alexander said the sale of at least four properties might raise up to $7 million.

Earlier this year, master tenant Derick Almena was sentenced for his role in the fire but avoided prison time and continues to serve out his sentence at home with an ankle monitor.

Last year, the city of Oakland settled a civil lawsuit by agreeing to pay $33 million to the victims’ families and one survivor who was left with serious injuries from the fire.

Alexander said money was never the ultimate goal for the families. It was always about accountability.

"There needs to be better oversight, inspections by the city," Alexander said. "This building wasn’t even on the Oakland list to inspect."

A memorial concert for the victims last year was put on by the Voices of Silicon Valley choir. The choir was back again Thursday with another tribute concert to highlight the 36 lives.

"We want to remember Ghost Ship artists for their creative work," Voices of Silicon Valley Artistic Director Cyril Deaconoff said. "We don’t want to remember them for the building that took their lives." 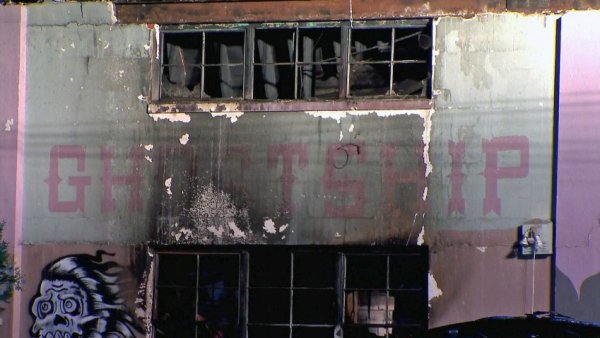 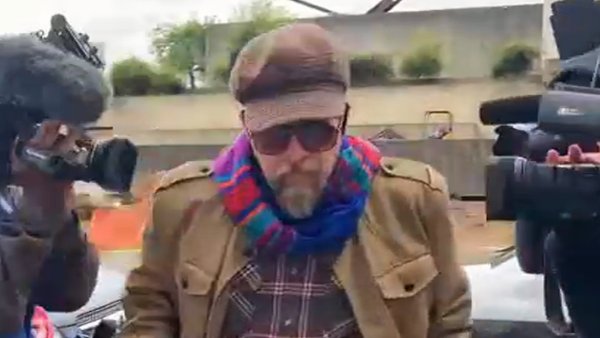