The world authority on chemistry is recognizing four new elements.

Scientists at Lawrence Livermore National labs had a part in the discovery of three of them. 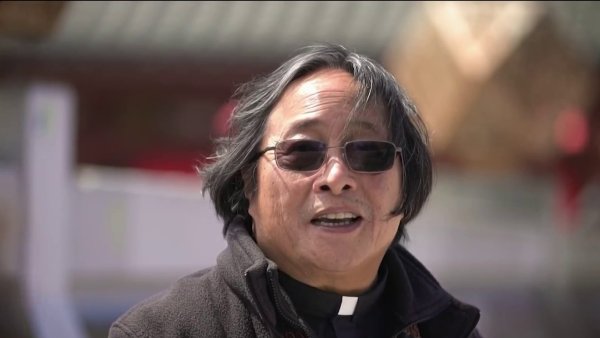 The elements were created artificially and only last for an incredibly short time. They're not found in nature.

The four elements -- produced between 2004 and 2010 -- were verified Wednesday by the International Union of Pure and Applied Chemistry, the Mercury News reported.