The connector from northbound U.S. Highway 101 to state Highway 1 near Mill Valley has reopened Sunday morning, after being closed for a day due to a water main break, according to the California Highway Patrol.

Construction crews remain in the area, however, all lanes are open, CHP officials said around 8:30 a.m. Sunday morning on Twitter. 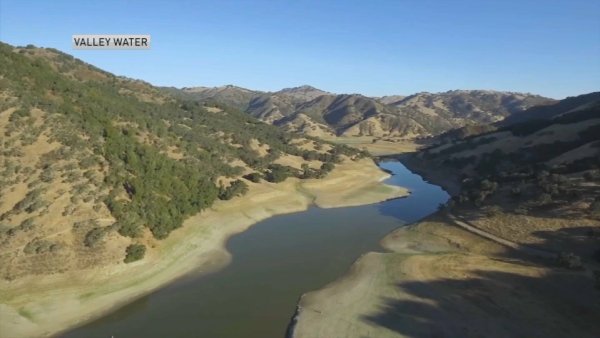 Only one customer was left without water all day due to the main break, but service was restored around 2:30 a.m. Sunday, Marin Municipal Water District spokeswoman Libby Pischel said.

The cause of the main break remains under investigation, according to Pischel.