Crimes reported against Asians continue to grow in San Francisco, including two recent high-profile cases involving a former commissioner and a 70-year-old woman.

Dozens of people packed the Victory Hall at Central Chinese High School in the city’s Chinatown. Many women coming out of the shadows to tell their stories of being attacked on San Francisco streets.

One woman told the police chief that she was recently attacked on a bus.

“Every day where I’m living I can still see the offender being close by,” Amy Li said. “Every single day my son and I live in fear.”

Joyce Nakamura said she was pushed into the street.

“I’m an easy target. I'm an Asian woman. I think there’s stereotypes involved. I stood up against them and challenged them,” said Nakamura.

The community is challenging Scott and Jenkins to bring safety back to their streets.

Through a translator, the DA let people know that help is on the way.

“Your businesses have been burglarized, restaurants, you name it, we doubled the size of our burglary unit they have solved more cases because of that," said Scott.

“They don’t understand half the things they are saying,” said Hudson Liao, community leader. “All the theory behind police and crime, they just care if they’re safe.”

The recently appointed DA said she is committed to make a change.

“We can set a new tone that we’re not going to tolerate these acts of violence and we’re going to back that up with our actions in the courtroom,” said Jenkns.

On Monday, police and other city leaders during a news briefing announced arrests made in the beating and robbery of a 70-year-old Asian woman. City leaders also used the briefing to show support to the AAPI community.

Meanwhile, police are searching for a man seen in videos attacking women minutes apart last week in the city's Richmond district. One of the victims is a 65-year-old Asian woman and the other victim is also believed to be Asian.

On Friday, many business owners in San Francisco's Chinatown met to discuss recent crimes in the area. The owners said they are sick and tired of their stores getting broken into.

Police in response said they have started patrolling the area 24 hours a day and have foot patrols. 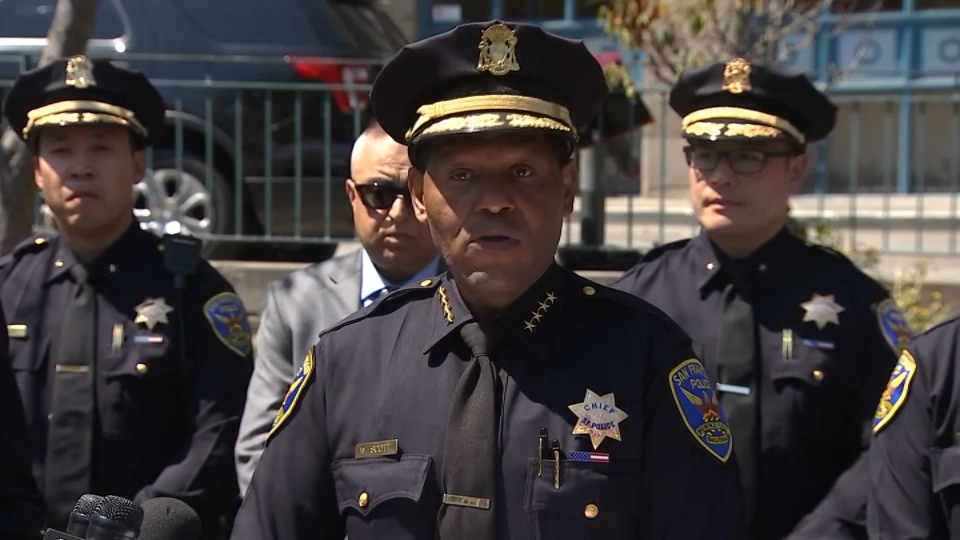 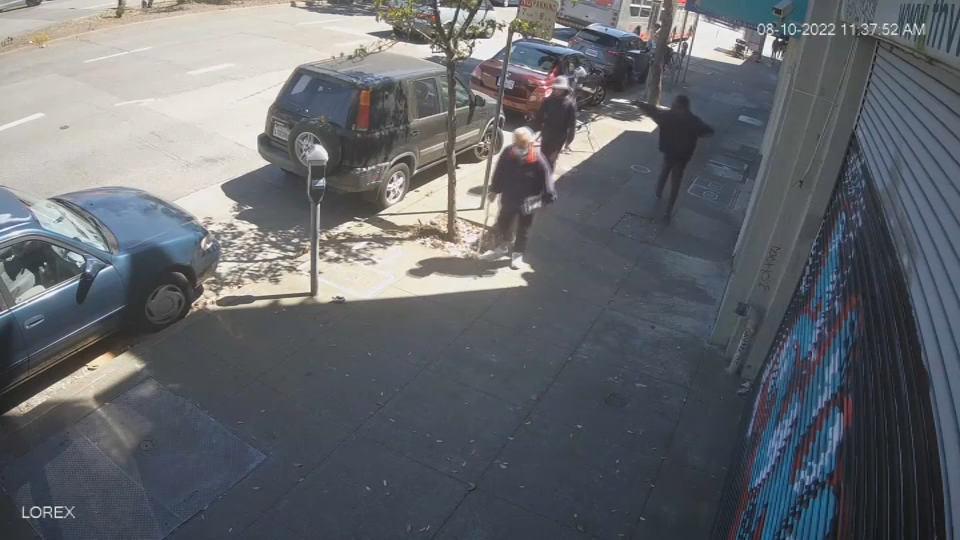