The San Jose Catholic Diocese is calling on any victims of abuse in the church to come forward and talk at one of its listening sessions, planned as a part of fallout from widespread sex abuse scandals across the Catholic church.

Bishop Patrick J. McGrath said the three sessions held in San Jose will seek input from congregants as he announced the launch of an investigation into clergy sexual abuse.

The sessions will be held at the following locations and times: 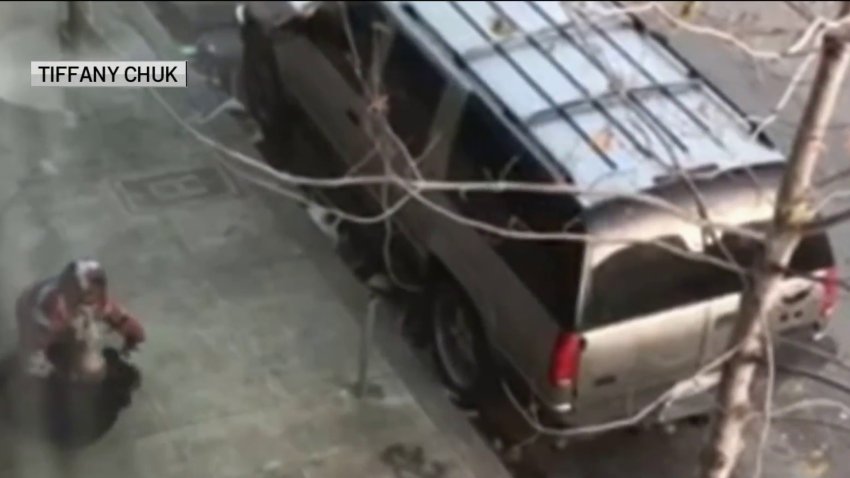 Saturday, Sept. 22 at Our Lady of the Rosay in Palo Alto
Tuesday, Oct. 2 at Most Holy Trinity in San Jose
Wednesday, Oct. 17 at Santa Teresa Parish in San Jose
"Recent revelations of the horrific and heartbreaking crime of the sexual abuse of minors by priests — and the systematic cover-up by bishops — have fueled a crisis, unprecedented in modern times, in the Catholic Church," McGrath said in the statement.
The Diocese also said it will release names of all priests "credibly accused" of abusing children or vulnerable adults.

Tanis Crosby, the CEO of YWCA Silicon Valley, a women’s organization which also provides services for people who have been sexually assaulted, says part of any change has to include prosecution.

"Sexual assault is a crime, so let’s start there. It’s a crime that ought to be investigated and the system needs to be centered on justice for survivors, not on protecting the powerful," Crosby said.

The San Jose Diocese is the first in the Bay Area to go public with the names of accused priests. It said the names will be released by the middle of October.