The San Jose City Council on Tuesday approved a proposal to rename a downtown corridor after President Barack Obama.

The effort "to honor the service, leadership and legacy of the 44th President," according to the council agenda, originally was launched in 2017 by community advocate Alex Shoor, who worked on Obama's 2008 presidential campaign. 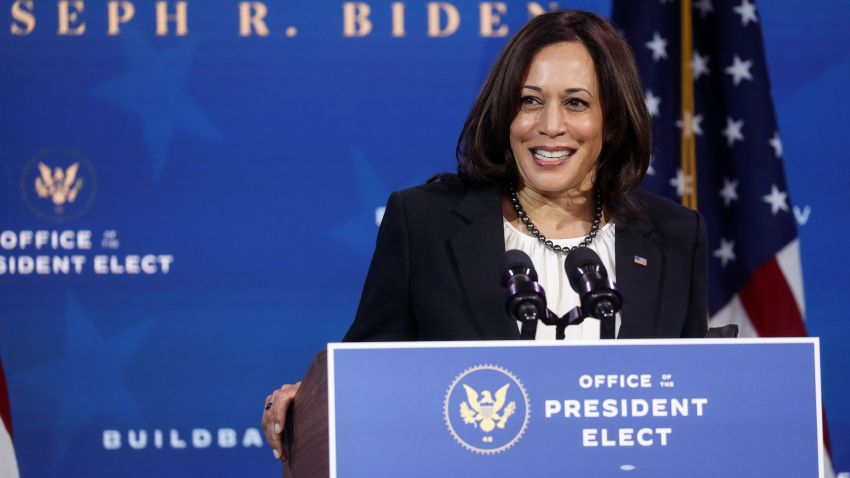 Kamala Harris's Oakland Childhood Friend Speaks Out Ahead of Inauguration

The proposal was endorsed by Mayor Sam Liccardo and other city leaders, according to the Mercury News.

San Jose will become the second Bay Area city to rename a street after Obama. In September 2019, Milpitas renamed a stretch of Dixon Landing Road as Barack Obama Boulevard.