A youth basketball coach was arrested late last month in San Jose on suspicion of lewd and lascivious acts with a child, police said Friday.

David Keiser, 53, was arrested March 31 at his San Jose home and booked into the county jail. Keiser is being held without bail, according to jail records.

Police said the victim was a 12-year-old girl. Police said they received information on March 31 that Keiser had allegedly sexually assaulted the girl multiple times over a period of a year ending last month.

reopening the bay area 30 mins ago 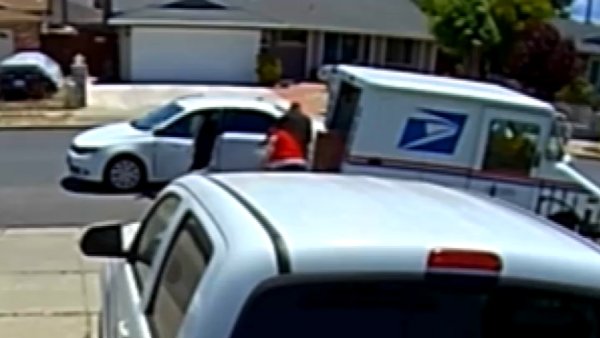 According to police, Keiser is a National Junior Basketball coach in San Jose.

Keiser was also arrested on suspicion of aggravated sexual assault, among other offenses.

Anyone with information about the case is asked to call Detective Frank Montoya with the Police Department's Internet Crimes Against Children/Child Exploitation Detail at (408) 537-1382.

People who want to remain anonymous can call Crime Stoppers at (408) 947-7867. Anyone providing information that leads to the arrest and conviction of a suspect may be eligible for a cash reward from Silicon Valley Crime Stoppers.