It may soon be illegal to drive on another portion of one of San Francisco's busiest tourist streets.

SFMTA's Board of Directors will vote on a plan to ban private automobiles on Powell Street between Geary and Ellis for a year and a half to help relieve the problem of frayed cable car lines.

According to the San Francisco Examiner, cable car cables need to be replaced every 30 days in order to minimize potential hazards caused from fraying, which are a result of friction caused by traffic congestion on Powell.

Powell Street merchants have mixed opinions about the proposal. The owner of Tad's Steak House told SFGate the plan "doesn't make sense" and predicted it would lead to more double parking and traffic in the area. 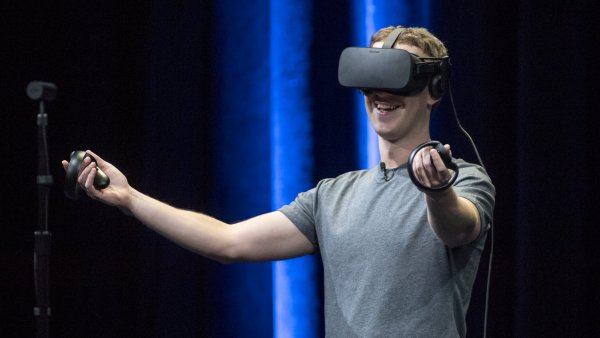 The Board of Directors will vote on the program on Nov. 3.