The man facing felony charges for allegedly molesting a young family member of former MMA star Cain Velasquez was scheduled to appear in court Wednesday, but his plea hearing was pushed back to June 6.

Harry Eugene Goularte, the man who Velasquez allegedly tried to kill, was expected to enter a plea at 9 a.m. at the Santa Clara County Superior Court in Morgan Hill.

The 43-year-old man has been out on bail since February, with the condition he stay at his home in Morgan Hill with an electronic monitoring bracelet and the understanding that he's not allowed within 100 yards of any child under the age of 14.

Goulare is accused of molesting a young family member of Velasquez, who allegedly fired a gun into a truck carrying Goularte.

According to law enforcement, a bullet hit Goularte's 63-year-old stepfather, who survived the bullet wound.

With banners and signs in hand, supporters of Velasquez came out in force.

Goularte never showed up, instead logging into his plea hearing remotely, with his camera turned off.

His defense team said they worried about his safety. They said the hearings will continue to be virtual as long as the judge allows. 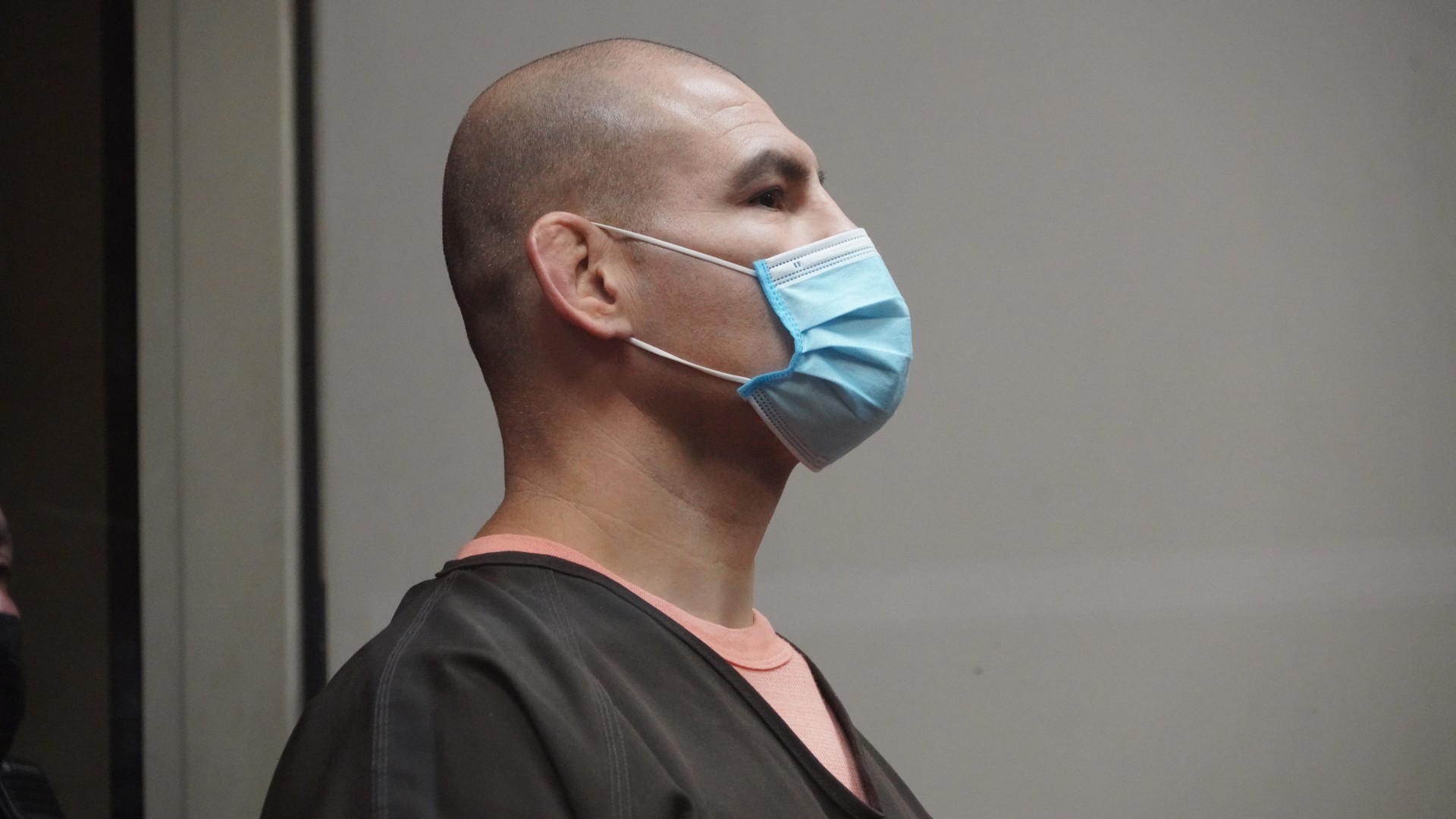 Velasquez was in court Tuesday and was supposed to enter a plea, but the hearing was ultimately continued.

For the first time since his arrest, Velasquez posted a message to his fans on Twitter, thanking his family and supporters.

"To the true victims of this case, may God give you the strength to come forward," he wrote.