This will be Lofgren's third impeachment proceeding.

A South Bay congresswoman will have a front row seat in history.

Representative Zoe Lofgren is one of the managers selected to prosecute the House’s impeachment case against President Donald Trump.

Lofgren, 72, grew up in the Bay Area, graduated from Stanford and earned a law degree at Santa Clara University Law School. 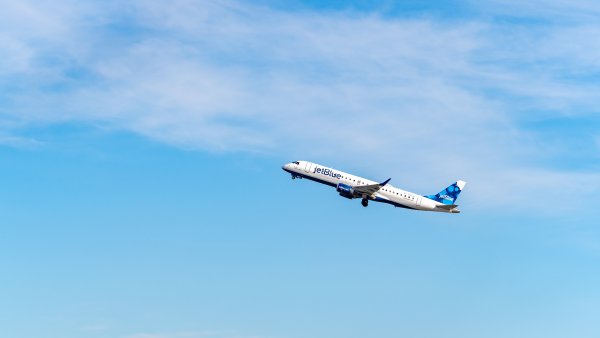 She served as a Santa Clara County Supervisor and has represented the South Bay for 25 years, but few will have more expertise than her on impeachment proceedings, as this will be her third one.

“She worked on the Nixon impeachment and then she served in congress during the Clinton impeachment, so she has historical memory that others may not have,” said Santa Clara University professor Ellen Kreitzberg. “Zoe’s personality … she takes this seriously, this is not partisan she views this as a legal act and she will treat it that way and give it seriousness it deserves.”

Lofgren is one of seven Democrats to walk the articles of impeachment to the senate.

In a tweet Wednesday, she said, “It is with honor and determination that I accept this responsibility to fulfill my oath of office to hold the president accountable as an impeachment manager.”