Stanford University officials confirmed the identity of an undergraduate student who was found dead in an on-campus residence.

Katie Meyer was a senior majoring in international relations and minoring in history. She was also the team captain and goalkeeper for Stanford's women’s soccer team.

Meyer was described as committed, and "a larger-than-life team player in all her pursuits."

She was born in Burbank, a city in Los Angeles County in Southern California. She graduated from Century Academy in Thousand Oaks in 2018 and played soccer for Newbury Park High School, according to the Stanford Daily. 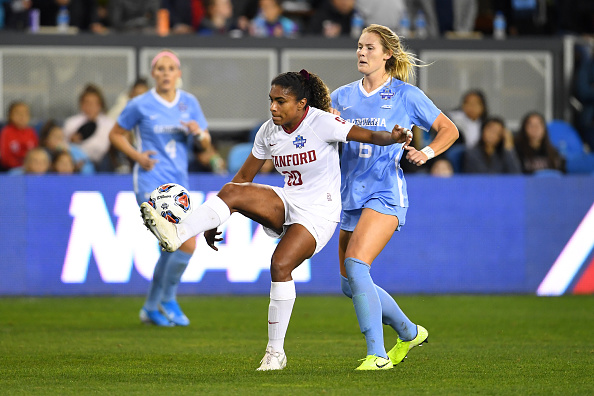 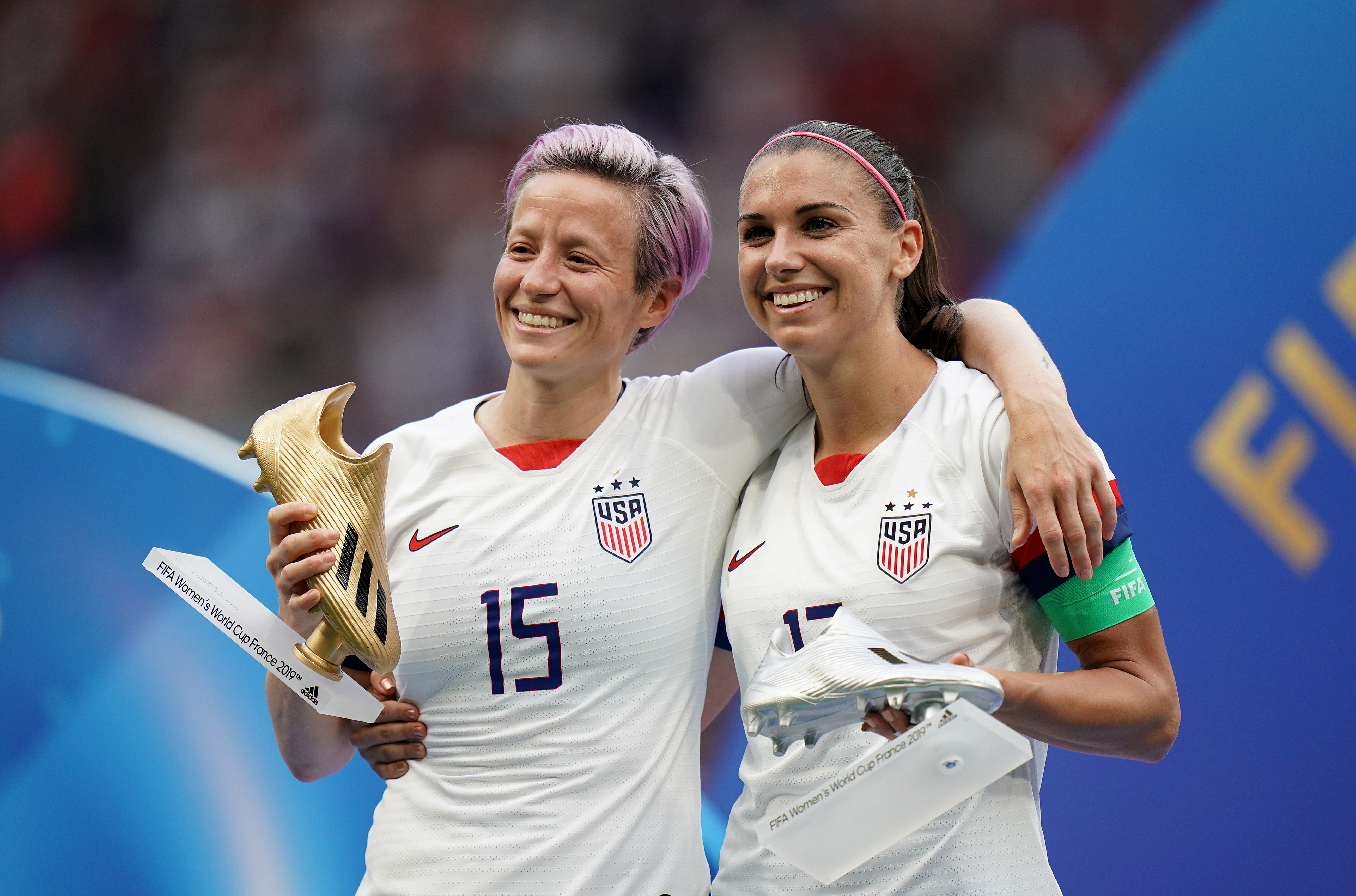 "There are no words to express the emptiness that we feel at this moment," said Susie Brubaker-Cole, vice provost for Student Affairs. "We're reaching out to all of you in our community because this impacts all of us. Please know you are not alone."

Several sports organizations such as the National Collegiate Athletic Association and Pac-12 Conference joined Stanford in mourning Meyer's death and showed their support on social media.

You can read more about Stanford's response to the incident here.

In an update sent out Thursday, Santa Clara County said Meyer's death was determined to be self-inflicted and that there was no indication of foul play.

If you or someone you know is in crisis, call the National Suicide Prevention Lifeline at 800-273-8255, text HOME to 741741 or visit SpeakingOfSuicide.com/resources for additional resources.