The Vallejo City Council accepted the resignation of City Manager Greg Nyhoff Thursday evening, and he will receive a severance package of nearly $600,000 as he leaves City Hall.

The resignation and the $577,536 severance agreement between the city and Nyhoff will take effect after he signs the separation agreement.

Vallejo City Attorney Veronica Nebb said during the council meeting that Nyhoff and the city "wish to go our separate ways."

Most of the councilmembers had solemn looks as they voted on the agreement. The single 'no' vote came from Mayor Robert McConnell, who said he accepted Nyhoff's resignation but not the severance package provided to the now-former city manager.

About one hour after the vote Thursday evening, the city issued a press release with comments from Nyhoff.

"I am grateful for the opportunity to have served the Vallejo City Council and community. In my time here, we have accomplished much, and I wish the best in the continued progress and success in the community," said Nyhoff. "The pandemic and economic shutdown created a challenging time for this community and our whole Country. I have the greatest amount of respect and appreciation for the leadership team and every employee who continued to provide the community with essential and important services. It has been my honor to serve with the best group of Directors that I have ever served with in my nearly 30 years of service to communities."

Nyhoff's abrupt departure comes as the city is embroiled in multiple controversies, including news that several of its police officers literally bent the ends of their star-tipped badges following a fatal interaction with the public. Activists claim that once Nyhoff became aware of the macabre ritual, he did nothing to stop it. 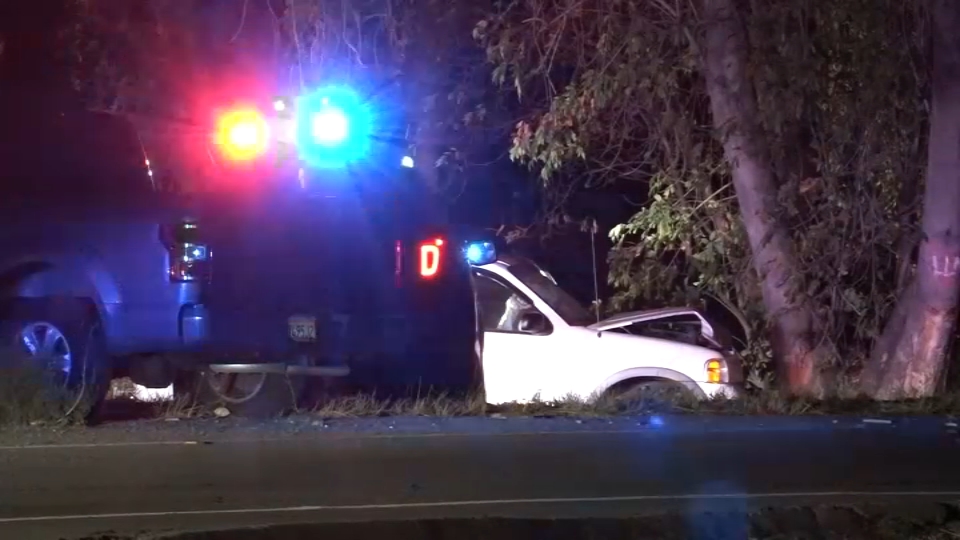 This city of more than 120,000 residents is also facing multiple whistleblower lawsuits which allege that Nyhoff fired various City Hall officials in retaliation for pointing out alleged misdeeds by Nyhoff.

The agreement stipulates that Vallejo will pay Nyhoff $408,542, or the balance of his salary during the final 18 months of his employment with the city of Vallejo. Nyhoff's contract, signed in December 2017, was scheduled to expire in January 2023.

Vallejo will also cover the cost of Nyhoff's health insurance for the 18 months after his resignation.

The settlement also requires Nyhoff to cooperate with the city in the defense of multiple active lawsuits Nyhoff has been named in during his time in Vallejo. Nyhoff will also be paid $128 per hour for his cooperation.

"In addition, Nyhoff agrees to execute declarations of fact under penalty of perjury concurrently with the execution by Nyhoff of this Agreement and before he receives any payment hereunder," the agreement stated. "The Declarations shall be prepared by the City's attorneys, in cooperation with Nyhoff. The Declarations shall contain a recitation of facts in each case identified below and as currently known to Nyhoff.

Nyhoff disappeared from City Hall in late May with an unspecified medical issue. It came before the Vallejo City Council was scheduled to approve the city's 2021-22 fiscal year budget.

Prior to his arrival in Vallejo in 2017, Nyhoff served as city manager in the southern California city of Oxnard.

The council also met for more than an hour in closed session on Thursday about naming an interim city manager. The council took no action and Assistant City Manager Anne Cardwell will serve as acting city manager for the time being.