The creators of "Stranger Things" premiered a trailer for the show's second season at Comic-Con on Saturday that was so new, even the cast hadn't seen it.

The Duffer Bros. were joined by director Shawn Levy and stars Millie Bobby Brown, Matthew Modine and the crew of young actors who play a group of friends searching for their buddy who mysteriously disappears. The trailer shows that Will Byers, who went missing in the first season, continues to be haunted by the experience. 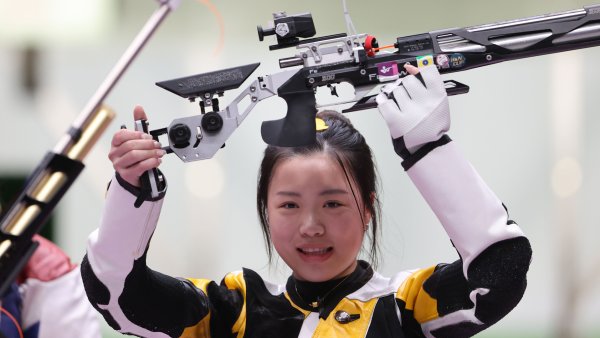 The sci-fi series is set to return to Netflix on Oct. 31.