Two of the regulations were related to education

It's part of a larger GOP effort to eliminate an array of regulations issued during President Barack Obama's final months in office and comes days after Trump's effort to repeal and replace "Obamacare" failed. Trump has made overturning what he deems government over-reach a centerpiece of his first months in office.

"I will keep working with Congress, with every agency, and most importantly, the American people, until we eliminate every unnecessary, harmful and job-killing regulation that we can find," Trump said at a White House signing ceremony. "We have a lot more coming."

Two of the regulations nullified Monday had to do with school performance and teacher preparation programs.

One, issued by the Education Department in October, required that federally funded teacher preparation programs be evaluated based on the academic outcomes of those teachers' students. Republican senators opposed the rules, arguing such matters should be left to the states.

The other aimed to help states identify failing schools and come up with plans to improve them.

Another rule nullified by Trump required federal land managers to consider climate change and other long-term effects of proposed development on public lands. The regulation had been imposed by the Bureau of Land Management, which oversees more than 245 million acres of public lands. 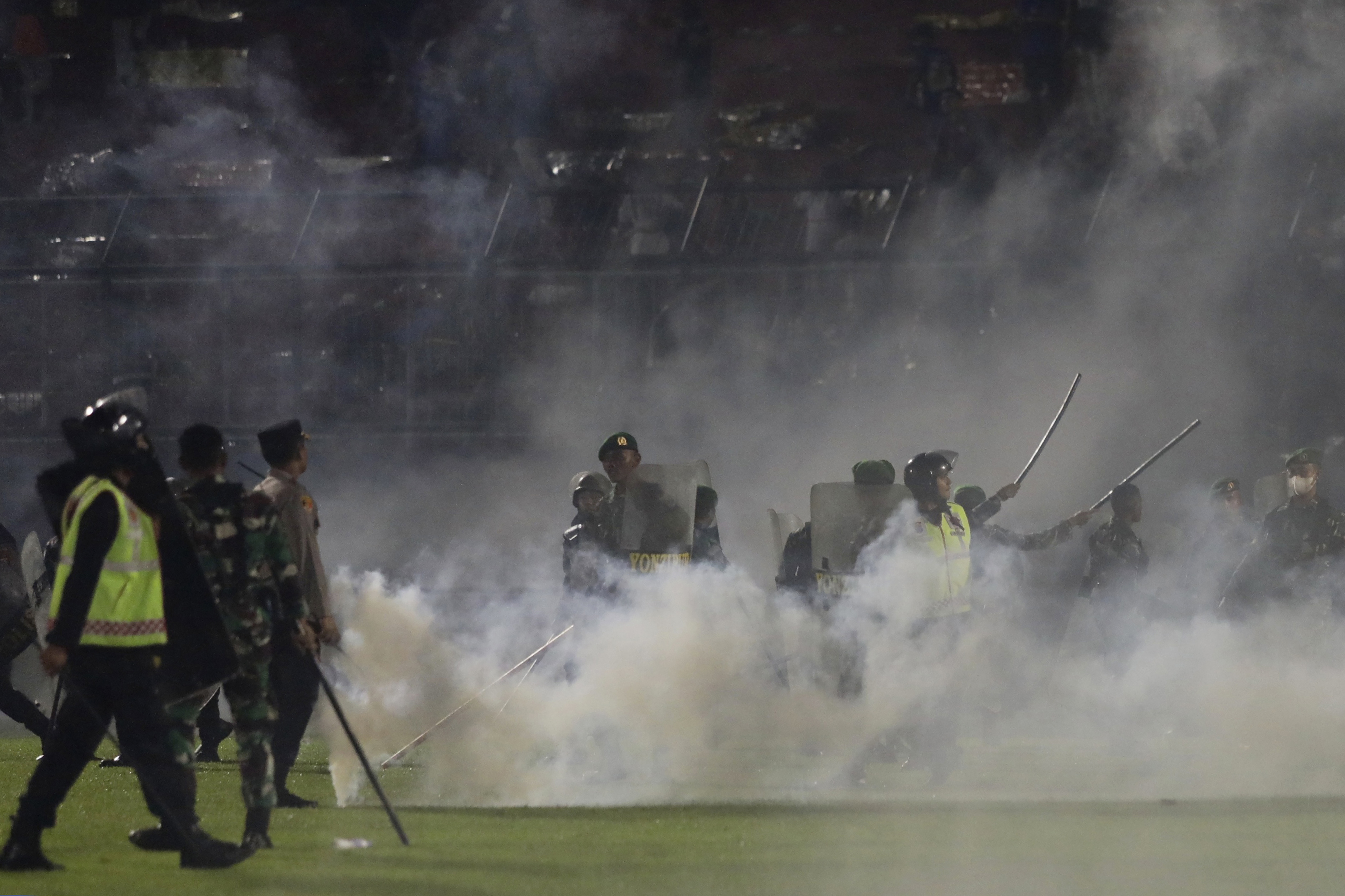 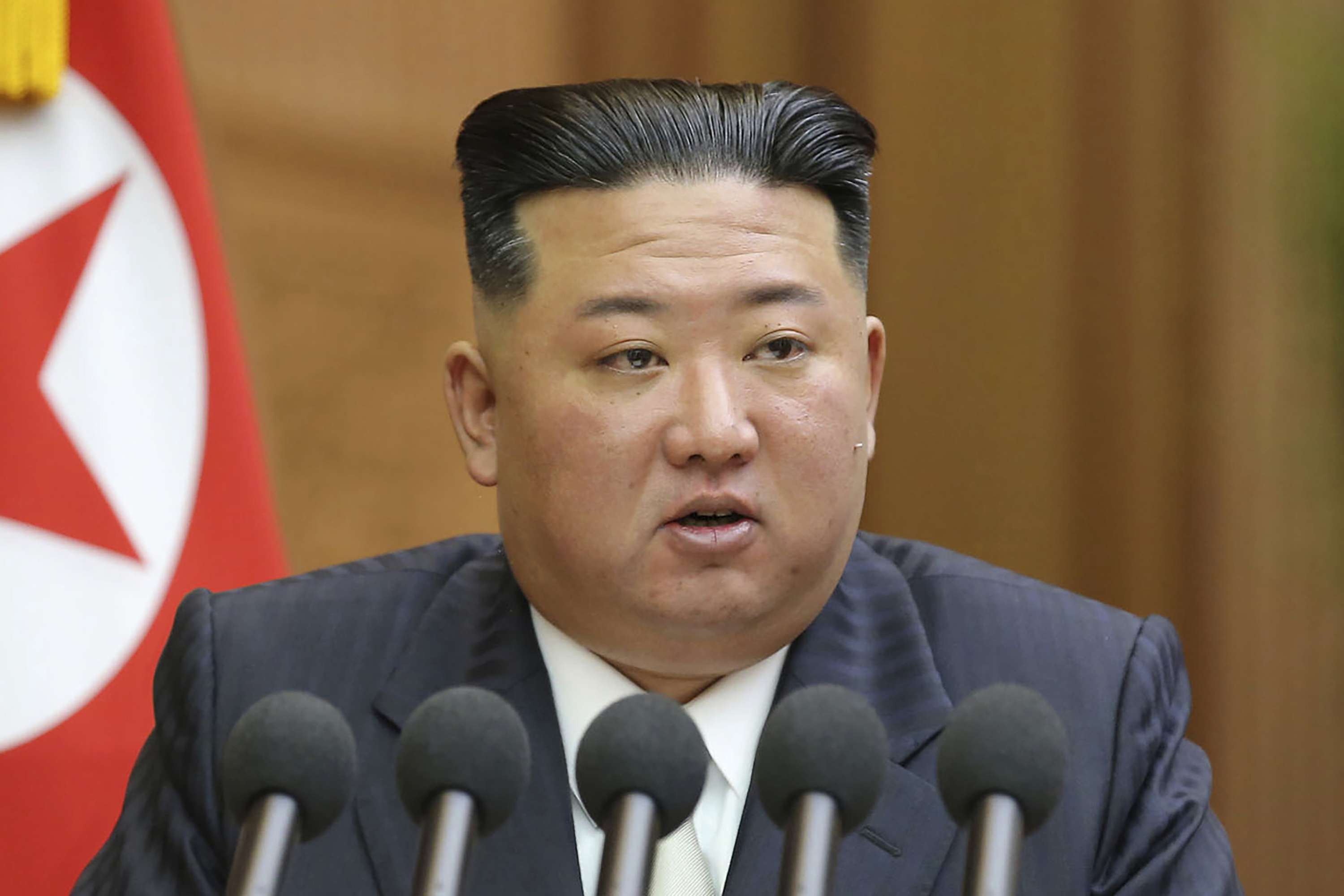 Republicans argued the rule, finalized in December, shifted decision-making authority away from state and local officials to the federal government. The signing came the day before Trump was expected to reverse Obama's signature effort to address climate change, the Clean Power Plan, which restricts greenhouse gas emissions at coal-fired power plants.

The White House argued the rule would "bog down" the federal procurement process, while business groups said that it would increase compliance costs.

Republican lawmakers and the Trump administration have made curbing government regulation a top priority this year. Dozens of resolutions pulling back various Obama-era rules have been introduced under an expedited process established through the Congressional Review Act. Under that process, a regulation is invalidated when a simple majority of both chambers pass a joint resolution of disapproval and the president signs it.