Despite opposition from the District Attorney’s Office, lawmakers at a committee hearing on Thursday voted to push proposed legislation forward that would force the Police Department and District Attorney’s Office to regularly release data about how often violent offenders are arrested and prosecuted. The full San Francisco Board of Supervisors is expected to take up the ordinance for a final vote next month.

The San Francisco District Attorney’s Office and Police Department could soon be forced to provide the public with quarterly reports, that include never-before-released details about how the city prosecutes domestic violence offenders and how often.

On Thursday, in a 2-0 vote, San Francisco lawmakers on the city’s Public Safety and Neighborhood Services Committee decided to advance the legislation out of committee and onto the full Board of Supervisors for a final vote next month.   Supervisors Gordon Mar and Catherine Stefani voted in favor.  The third committee member, Supervisor Matt Haney, was not present for the vote.  If approved, the new reporting requirements would begin with the first quarter of 2022.

San Francisco Supervisor Catherine Stefani is trying to force District Attorney Chesa Boudin to release details about how his office prosecutes some of the city’s most violent offenders. Bigad Shaban reports.

“This legislation was born out of concerns that I was hearing from the domestic violence community that cases were not only not being prosecuted, but they weren’t being resolved in a way that was protecting victims,” Stefani said during the committee hearing. “There were serious concerns about the state of domestic violence in San Francisco.”

According to San Francisco police records, officers made 131 arrests for felony domestic violence during the fourth quarter of last year. Those cases can involve injuries, weapons, and children. The District Attorney’s Office, however, dismissed 113 of those cases -- 86 percent. The NBC Bay Area Investigative Unit requested updated data from the district attorney’s office three weeks ago but have yet to receive a response.

During Thursday’s hearing, Stefani referenced reporting by the Investigative Unit, which on Wednesday revealed new details regarding a recent felony domestic violence case, where a man was arrested for threatening his wife with a gun and a knife and throwing her to the ground.  The Investigative Unit reported that the District Attorney’s Office agreed to lessen the defendant’s original criminal charges to just a misdemeanor for vandalism, which included one year of domestic violence counseling and three years of probation. A spokesperson for the District Attorney’s Office said the plea deal reflected the victim’s wishes to have her husband avoid jail time in order to continue working and provide for his family financially.

“Anyone who knows anything about domestic violence knows domestic violence victims are rarely cooperative and are stuck in the tragic cycle of abuse,” Stefani said during the hearing.  “This is typical for victims to recant, often placing themselves and their children in danger because they are trapped in a cycle of violence and it is hard to get out.” 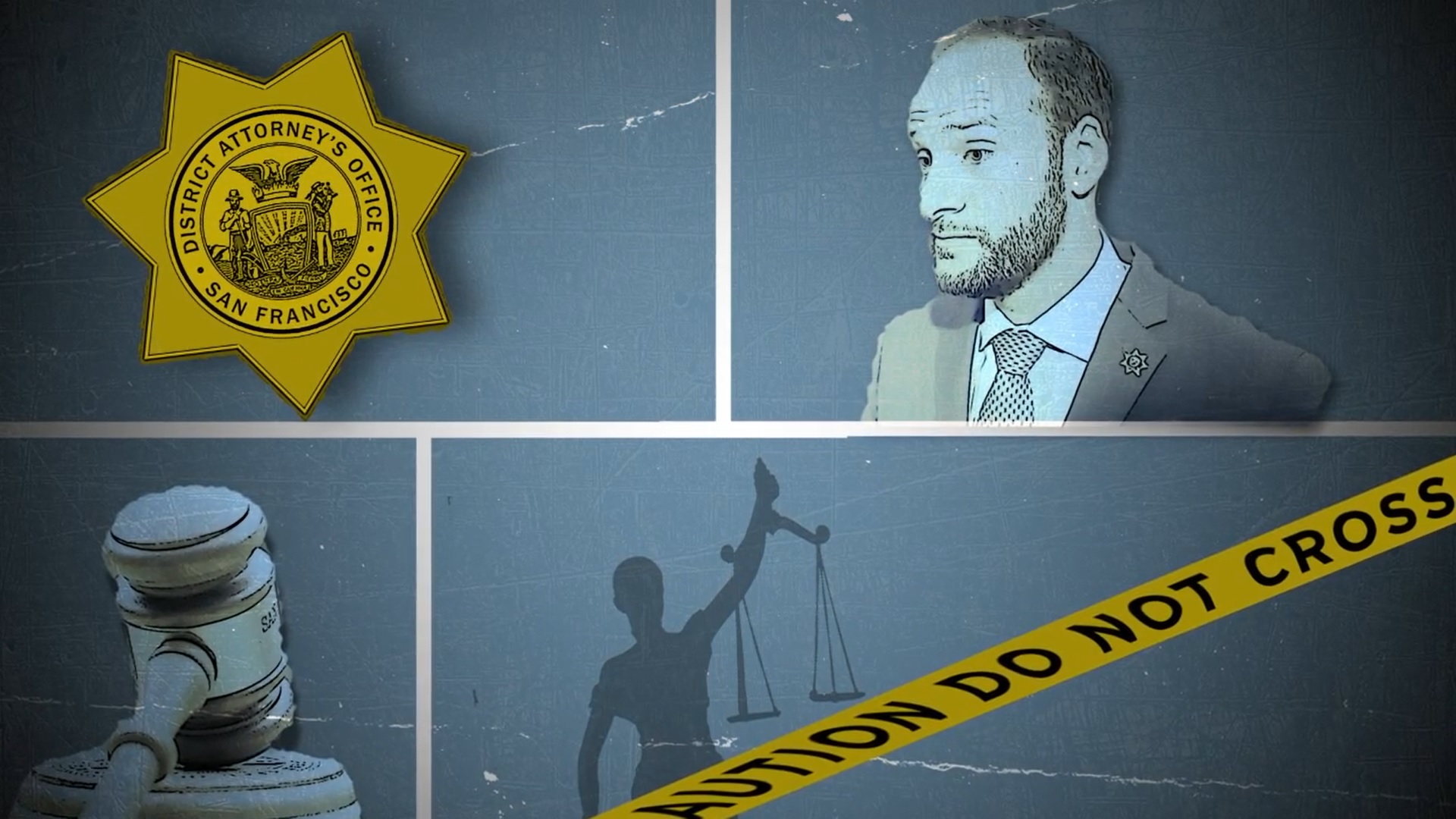 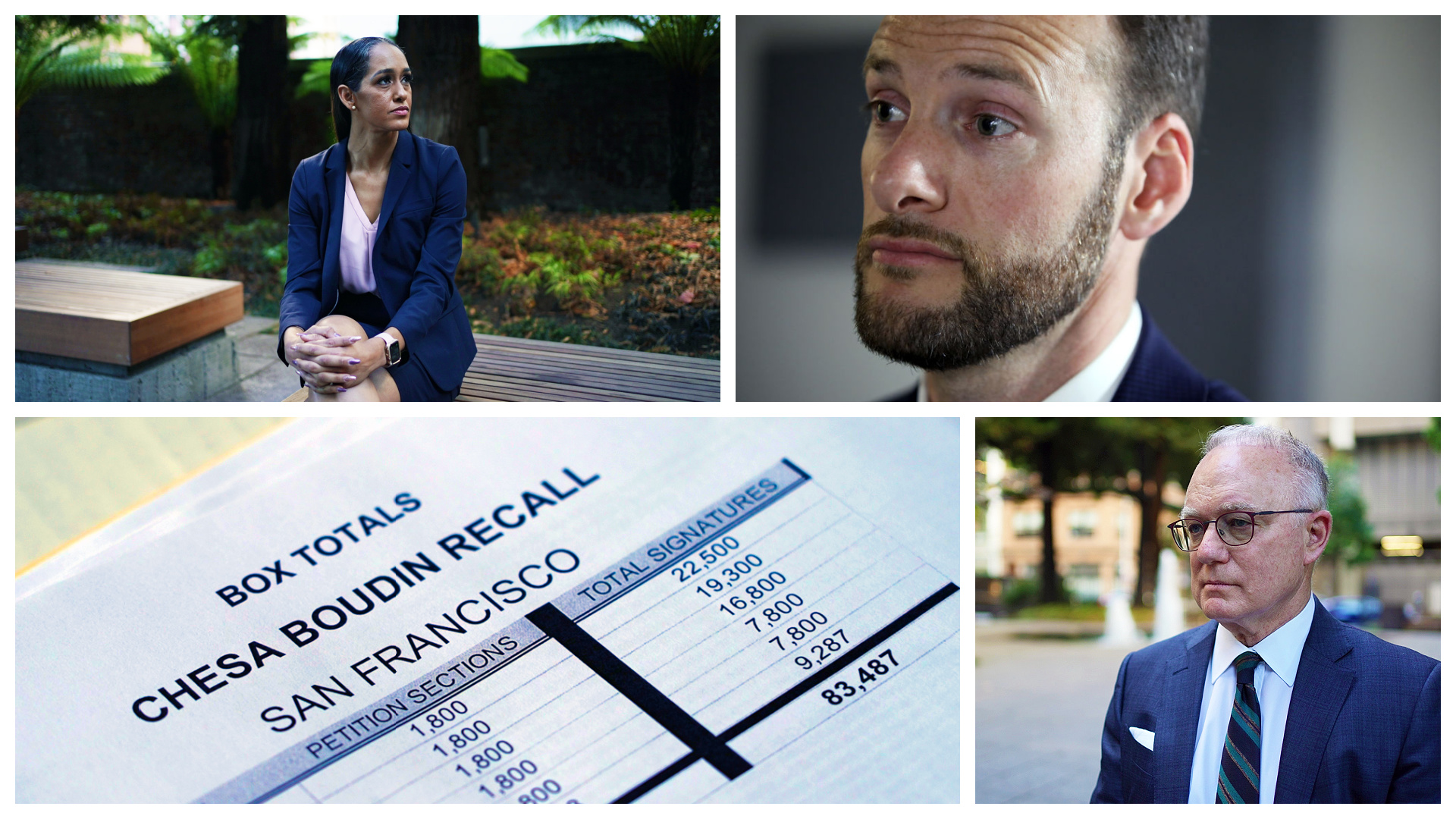 In his letter, Boudin noted “key areas of concern” regarding “limitations of the proposed reporting requirements.”

“The requested statistics outlined in the ordinance overlook the wide array of victim services and advocacy that my office provides to survivors of domestic violence, irrespective of whether a criminal case is being pursued,” Boudin wrote.  “These services include but are not limited to, assistance applying for civil protective orders, crisis support services and counseling, guidance to navigate the criminal justice system, referrals to local resources and services, support at court hearings, and a wide variety of both short term and ongoing support.”

During the hearing, Stefani brushed aside the criticism as nonsensical.

“My legislation doesn’t stop the DA from releasing anything in addition to what’s required in this legislation and, in fact, it would be very welcome,” she said.  “I urge the district attorney to release what we’ve requested and more – provide all the context you want as to why you are reducing serious felonies to misdemeanor vandalism or why you are putting these huge decisions of sentencing on the backs of victims, who are in the grips of the cycles of violence. I would love to hear all of it.”

Boudin, in his letter to lawmakers, appears to take issue with the type of data being requested.

“Providing statistics on case dismissals provides no insight into the underlying reason for the dismissal, including whether it is the result of a successful diversion,” wrote Boudin.  “I urge you to adopt a more comprehensive approach to measuring San Francisco’s response to domestic violence, as outlined in this letter.”

“I am glad you are passionate as we are about certain issues of domestic violence and lack of prosecution,” said San Francisco Police Captain Sergio Chin.

Chin went on to voice support for Stefani’s proposed legislation.

“Do we have any concerns regarding giving you that information, no, we don’t,” Chin said.  “It’s public record.”