Millennium Tower Foundation Is Sliding as Building Sinks and Tilts

The Millennium Tower is not just sinking and tilting -- it’s also sliding, triggering a problem with one of its key systems,  NBC Bay Area’s Investigative Unit has learned.

The engineer responsible for the ongoing retrofit of the troubled tower, Ron Hamburger, acknowledged last year what he called “horizontal movement” of the 10-foot-thick foundation mat, according to documents provided to the city and reviewed by NBC Bay Area.

In one analysis, engineers estimate the building had moved as much as half an inch, but Hamburger said in response to questions this week that the tower base has moved a full inch since construction.

That movement, Hamburger acknowledged to city officials in August, is creating a widening gap between the 58-story high-rise and the mid-rise building adjacent to it, which houses a five-floor underground parking garage that serves the tower.

“Given the present westward tilt of the building, about 24 inches as measured at the roof, the gap between the two buildings in the east-west direction has widened by about 1 inch,” Hamburger said in a statement to NBC Bay Area. 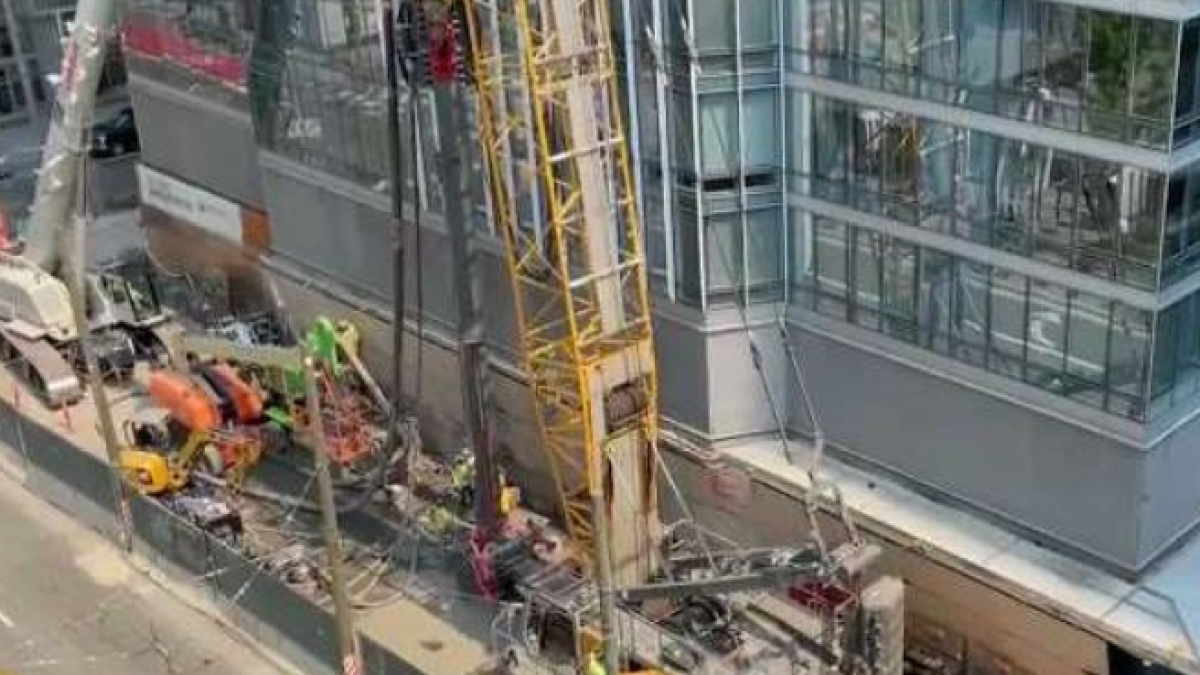 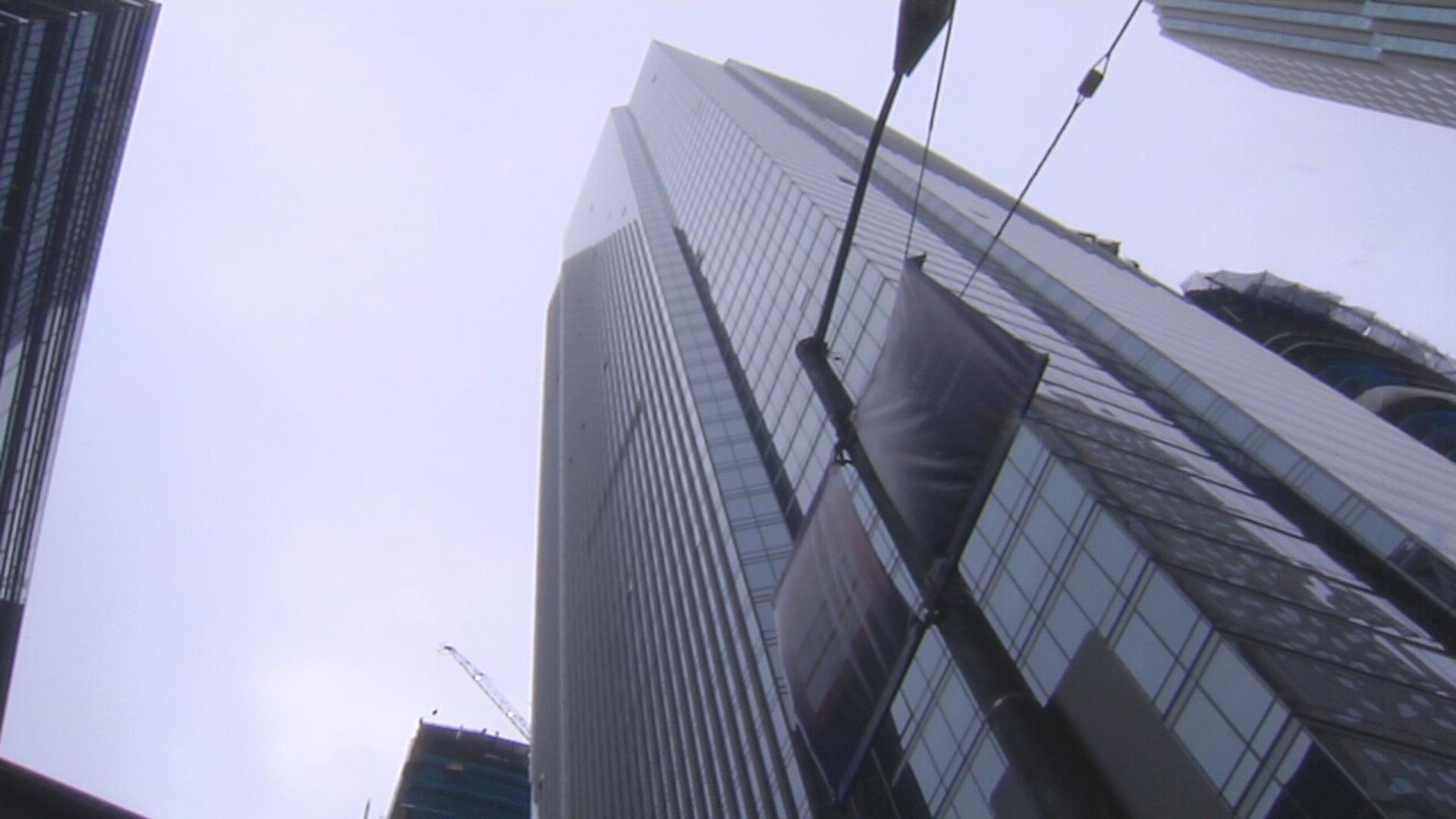 Engineers “fully considered” the safety implications and “determined that the building is not at risk due to this movement, or any movement likely to occur before construction completion,” he said.

Hamburger says he doesn’t think the gap will get worse during the ongoing work to stop the building from sinking. Once the work is completed, he said settlement will stop at the northeast corner and the fix should offset some of the tilt.

That would be good news for the problematic elevator system that links the garage to the tower, where the widening gap had prompted state elevator inspectors to issue a preliminary compliance order in May 2019. An inspection of one of the two parking garage elevators found the elevator sill gap exceeded the 1.25-inch threshold specified by code. In September 2019, elevator officials issued an order prohibiting use of that elevator. Documents suggest the gap may have been as much as 2 inches.

This month, Millennium officials submitted a compliance form to state elevator officials, indicating the problem had been “repaired.”

NBC Bay Area's Raj Mathai spoke to Investigative Reporter Jaxon Van Derbeken, who has been in the forefront of the story from the beginning, about the latest Millennium Tower discovery.

“Mitsubishi Elevators has remedied this gap by extending the thresholds to ensure code compliance,” said building manager James Zaratin, in a statement. “Upon completion, this work was submitted to the State Elevator Inspector, approved, and both elevators are operating as they should without issue.”

In a separate statement, Hamburger said the ongoing retrofit – which involves shoring up the building on the west and north sides – would help “close the gap between the elevator thresholds in the adjacent podium building that connects the main tower and mid-rise together.”

John Sellen, a veteran elevator consultant and an advisor on the installation of the elevator system at the tower, says inspectors still must go to the site and verify that the gap is within the specified limit.

“That's a highly unusual condition,” Sellen said, adding that the gap “needs to be maintained to be compliant with code and to prevent a tripping hazard.”

A recent photo of the gap for one elevator shows it currently measures at, or just slightly over, the 1.25-inch clearance standard. The inspector will have the final say if the repair work meets the code standards. Sellen said, “If the inspector finds a condition that he considers to be serious or a danger they actually have pretty broad authority to red tag or to lock an elevator out of service until what they deem to be a dangerous condition is correct it.?