President Joe Biden wants to dramatically expand internet access to Americans with a $100 billion investment as part of his new $2 trillion infrastructure plan unveiled on Wednesday.

The proposal also includes investments in the electric vehicle market, which the Biden plan bills as a job creator, and in research and development programs. The plan seeks to close racial and gender disparities in science, technology, engineering and math by proposing investments directed toward historically Black colleges and universities and minority-serving institutions.

Here are some of the key parts of the proposal aimed at beefing up U.S. tech infrastructure and prowess:

Biden seeks to get all Americans connected to the internet through a $100 billion investment in expanding broadband access.

In a 2021 report, the Federal Communications Commission estimated that as of the end of 2019, about 14.5 million Americans were living in areas without access to fixed broadband that reaches its benchmark for speed. But other sources, like Microsoft and Broadband Now, have estimated much higher numbers of Americans who lack access to quality broadband. 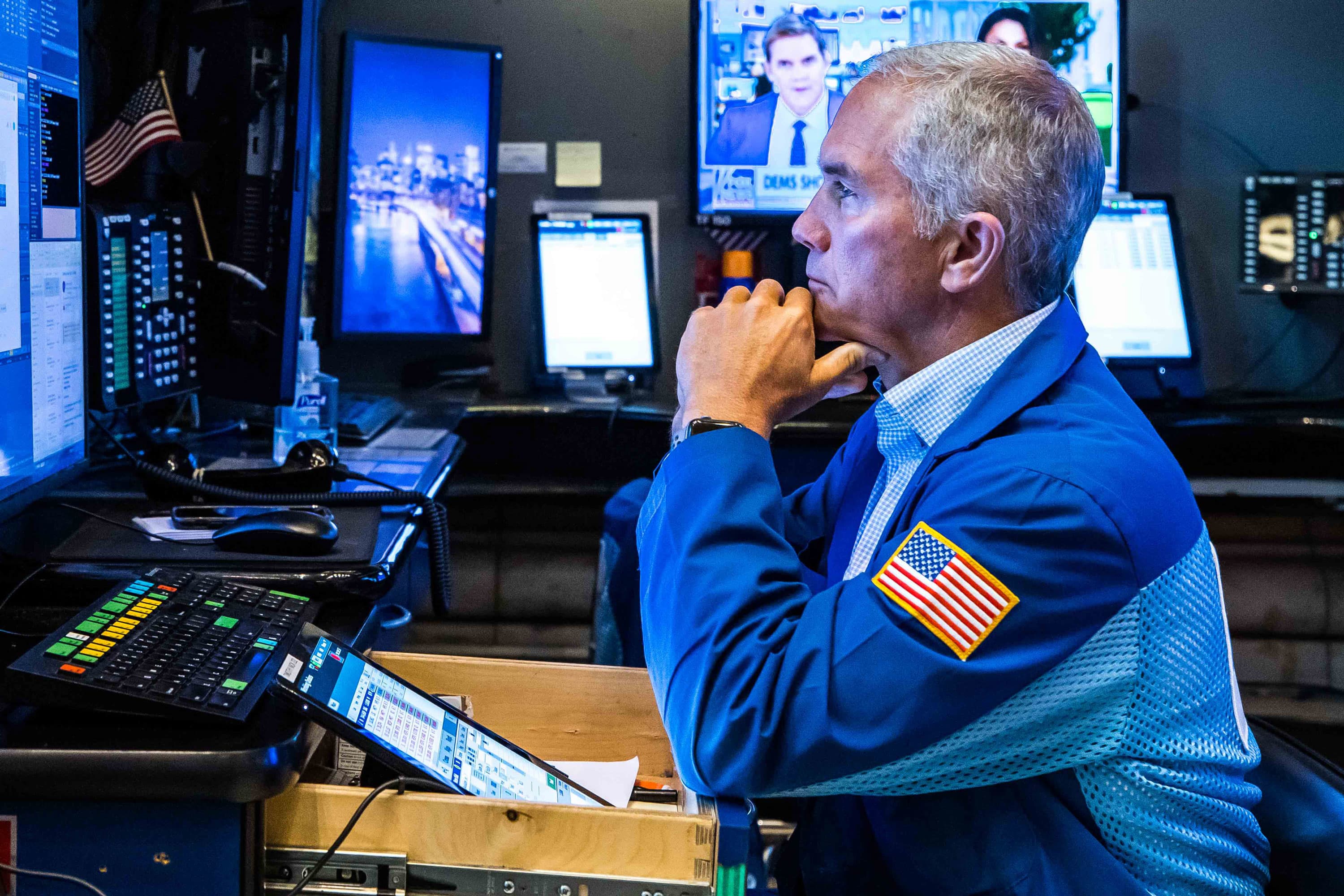 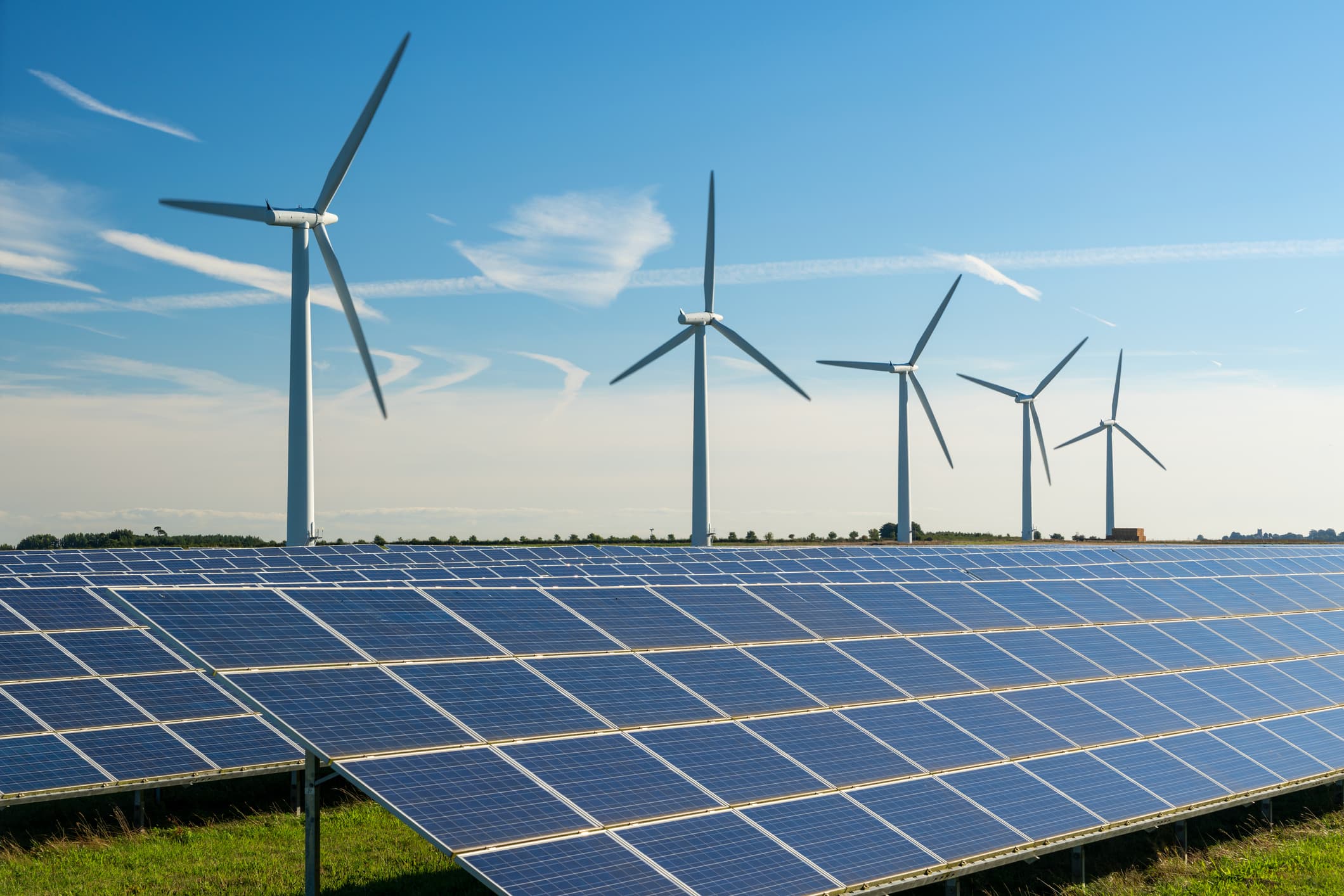 Biden's investment proposal would target underserved areas and prioritize support for broadband networks affiliated with local governments, nonprofits and cooperatives. It would also set aside funds for tribal lands, which are among areas lacking the most access to high-speed internet.

The plan emphasizes the need for robust competition in the broadband market to benefit consumers. It would remove obstacles that prevent municipally owned or affiliated providers and rural co-ops from competing evenly with private companies and require price transparency from internet providers.

According to the proposal, Biden acknowledges that internet subsidies may be needed for the short term, but believes a long-term solution must focus on lowering internet prices for consumers overall.

The plan has already attracted criticism from a think tank that has received funding from a telecom industry group. Doug Brake, director of broadband and spectrum policy at the Information Technology and Innovation Foundation, said the plan "goes overboard and threatens to undermine the system of private competition that successfully serves most of the United States."

"No doubt, the United States sorely needs subsidies for rural broadband, but this isn't an area to turn all the dials up to 11," Brake said in a statement. "If not properly targetted, such a large investment risks undermining incentives for private capital to invest even where it can do so profitably, which ultimately erodes the engine of innovation for next-generation connectivity."

Biden is calling on Congress to make a $180 billion investment in research and development and new technologies to set the U.S. up for success, including in its innovation race with China.

Within that investment, Biden wants to see $50 billion allocated to the National Science Foundation to create a technology directorate to collaborate and build on existing government programs, with focuses in areas like semiconductors, advanced computing and biotechnology. He wants $30 billion to go toward R&D spurring innovation and job creation, with a focus on rural areas and $40 billion toward upgrading research infrastructure.

The plan specifically calls for investments in historically Black colleges and universities and minority-serving institutions, like by allocating half of the research infrastructure upgrade dollars to those institutions. The administration cites research finding that U.S. innovation would be much higher if people impacted by structural barriers, like women, people of color and children of low-income families, invented at rates of groups who are not.

The proposal would give $10 billion in R&D investment in HBCUs and MSIs as well as $15 billion for creating up to 200 centers of excellence at such institutions to serve as research incubators providing opportunities for underserved populations.

Biden's R&D investment plan also includes a focus on climate issues, with a proposal for a new national lab focused on climate and affiliated with an HBCU. Biden wants $35 billion to go toward finding solutions for "technology breakthroughs" seeking to address the climate crisis and position the U.S. as a leader in clean energy tech and jobs.

The Biden plan would allocate $174 billion to invest in making the U.S. the leader in the electric vehicle market, to pull ahead of China. The money would allow automakers to create domestic supply chains, rework their factories and support workers in the field.

It would also incentivize consumers to purchase American-made EVs by providing them with point-of-sale rebates and tax incentives. The plan sets a goal of building a national network of half a million EV chargers by 2030. The administration also seeks to replace 50,000 diesel transit vehicles, electrify at least 20% of yellow school buses and work on electrifying federal vehicles, like those within the United States Postal Service.