JetBlue Airways on Friday urged patience from its flight attendants as it races to hire hundreds of new employees before what it expects to be a monster travel season this spring and summer.

"Please do not refuse an assignment you are assigned to operate; it is disruptive to the operation, lets down your fellow Crewmembers, and disappoints our Customers who rely on us to safely get them to their destination," Ed Baklor, head of customer care and programs, said in an email to flight attendants, which was seen by CNBC.

Travel demand snapped back faster than airlines had expected and they are now trying to hire thousands of workers to handle a surge in passengers this spring and summer.

Airline CEOs this and last week told investors that they expect that strong demand — and customers' willingness to pay more for tickets — will help cover the recent surge in fuel prices.

"We are still unprofitable after two years and now face rising fuel prices and other inflationary pressures that make it challenging for everyone," JetBlue's Baklor wrote to crews. "With strong consumer demand and record hiring, we are anticipating a healthy summer. We will see the other side of this if we can count on your continued patience, partnership and teamwork along the way."

After the ‘Hippie' Bus and the Beetle, VW Has Its Eyes on America Once Again 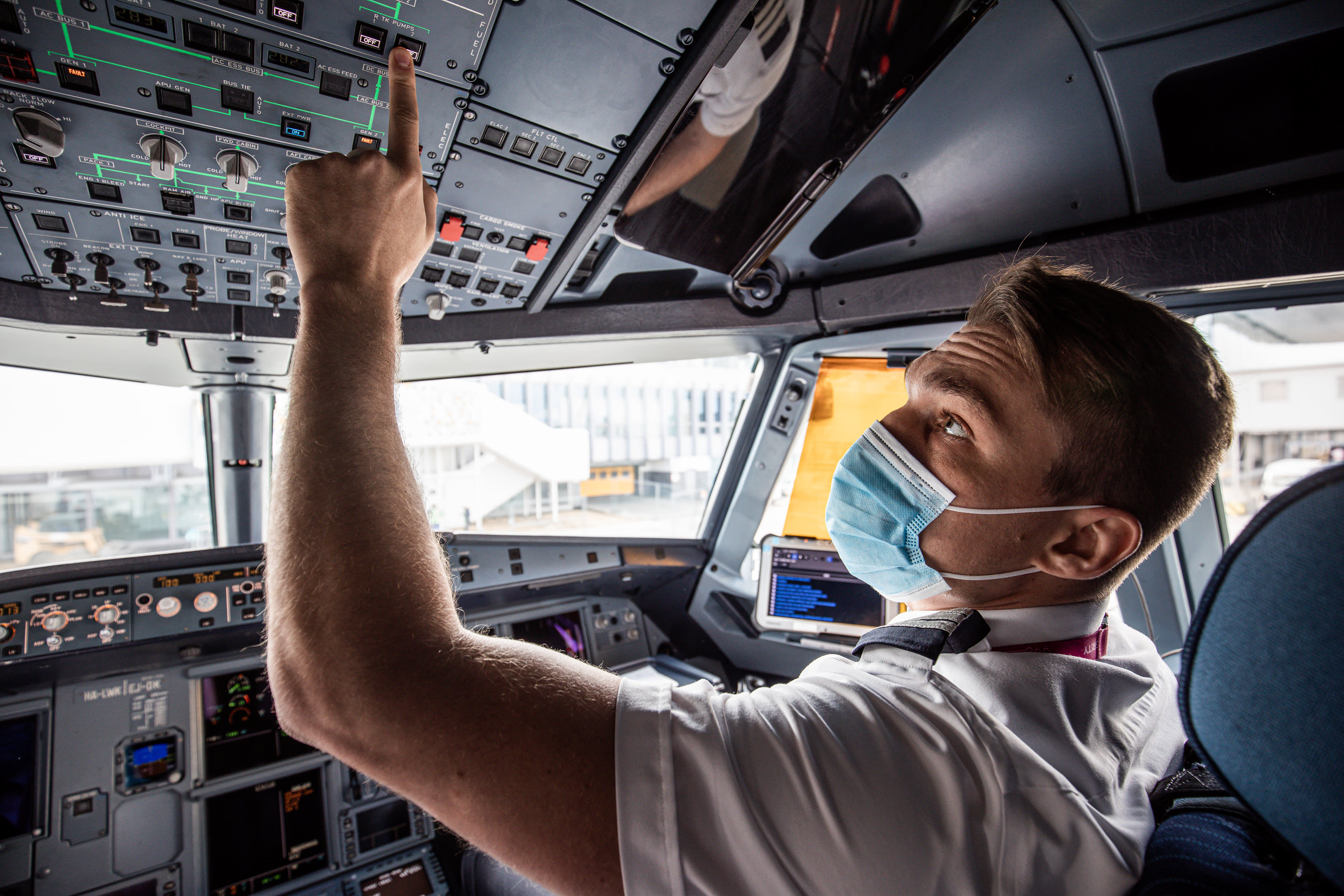 Baklor told crews that the airline is on track to hire 700 new pilots and flight attendants before the summer and that the carrier doesn't want to simply hire for peak periods because it could mean overstaffing during seasonal lulls after the summer.

Last week, Alaska Airlines and the flight attendants' union reached an agreement to offer double pay after flight attendants fly more than 100 trips per pay, a pay unit based on trip length, in each month through May.