Two bodies were pulled from a submerged vehicle in Millbrae

The latest round of rain Thursday created a host of problems across the Bay Area, notably on the roads as holiday travelers tried to reach their final destination.

Here's a look at some of the issues the wet weather has created.

Flooding on the Peninsula

Authorities responded to multiple flooding calls across San Mateo County, including one in which two bodies were found inside a submerged vehicle at an intersection in Millbrae.

Below is a running list of where flooding has been reported:

A fallen tree blocked all lanes of northbound state Highway 13 in Oakland on Thursday morning, according to the California Highway Patrol.

The downed tree was initially reported at 7:13 a.m. on northbound Highway 13 near the on-ramp from Redwood Road.

A fallen tree is blocking all lanes of northbound state Highway 13 in Oakland on Thursday morning, according to the California Highway Patrol.

Highway 1 was temporarily closed in the Big Sur area due to rocks and other debris on the roadway, Caltrans said. 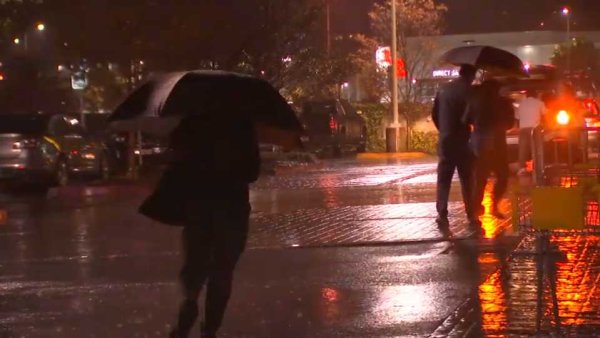 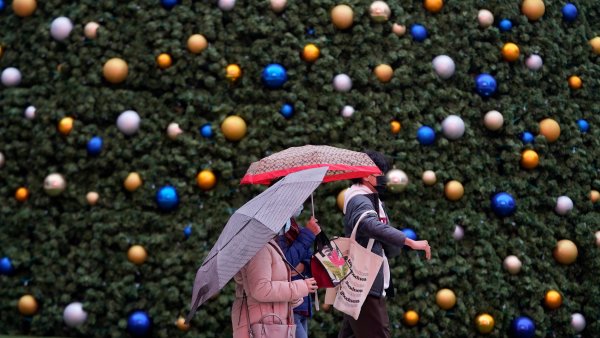 Officials said a rockslide on Muir Woods Road was blocking access to Muir Woods from the north.

Use our interactive radar to track the rain